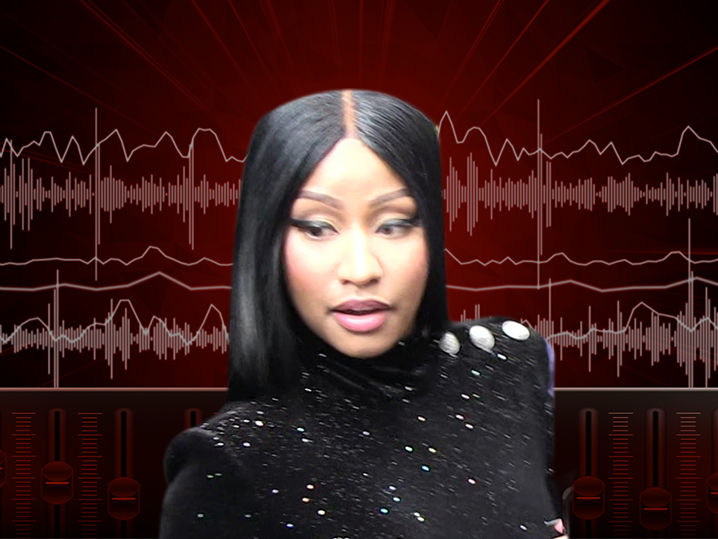 Nicki Minaj ﻿can’t top Travis Scott on the charts … but she’s got him beat when it comes to hosting a radio show.

Nicki WENT OFF on Travis during her Tuesday ”Queen Radio” show … giving the rapper the “Hoe N**** Of The Week” award and continuing to bash Travis and baby mama Kylie Jenner for what she says are unethical practices in promoting his new album.

Tell us how you really feel, Nicki!!!

Nicki is still SALTY about losing the no. 1 spot in album sales to Travis — she’s been griping about it all week — and it doesn’t sound like she’ll get over 2nd place any time soon.

It’s not all hate — Nicki says she loves Kylie, Stormi, Kim and the rest of their fam — but the Queen doesn’t want to let Travis off the hook.

Nicki isn’t afraid to air out dirty laundry … even if other rappers are scared.

She’s also been more than willing to stir up controversy this week … ’cause she’s now calling herself the new and improved Harriet Tubman﻿.