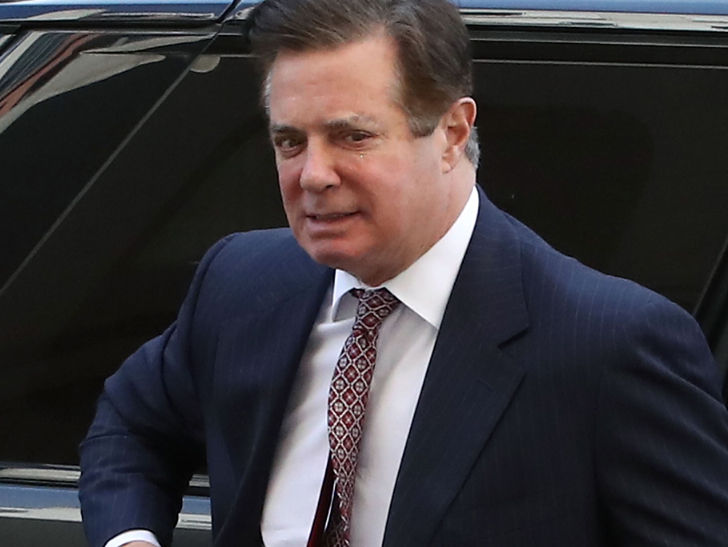 Faces Up to 80 Years 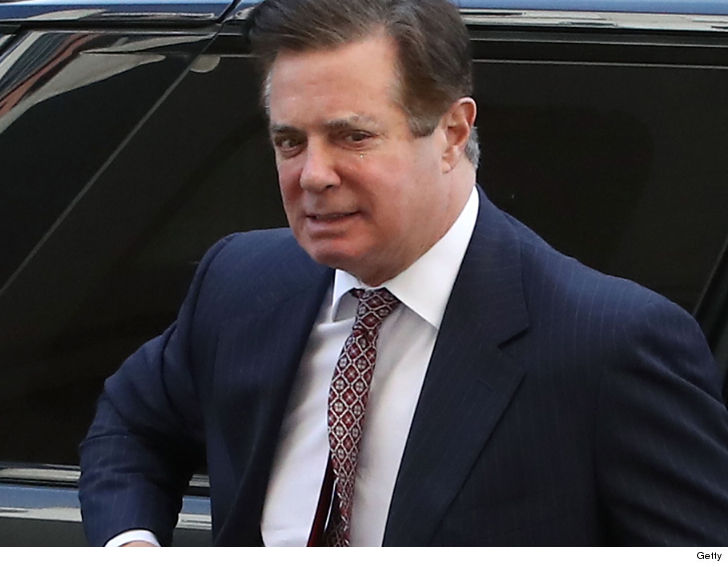 2:55 AM PT – Trump weighed in on the verdict as he landed in West Virginia for a rally, and he wasted no time distancing himself from the whole proceeding.

Paul Manafort had a bad day … a jury found him guilty of 8 counts — 5 tax fraud charges, 1 charge of hiding foreign bank accounts and 2 counts of bank fraud — which could land him up to 80 years behind bars. He was not acquitted on a single charge but the jury deadlocked on 10 other counts. The judge declared a mistrial on those 10 counts.

As we reported … his downward spiral started last August when the FBI stormed Manafort’s house in Alexandria, Virginia to seize docs related to Robert Mueller‘s investigation into Russia interference of the 2016 U.S. presidential election.

Manafort surrendered to the FBI a couple months after and was indicted on multiple federal charges … including laundering more than $18 million through foreign banks which was used to fund his lavish lifestyle.

His bail, however, was revoked and he was sent behind bars after he was slapped with new charges … including obstruction of justice and conspiracy to obstruct justice. Mueller alleged Manafort tried to tamper with 2 witness in his money laundering case, which is always a huge no-no.