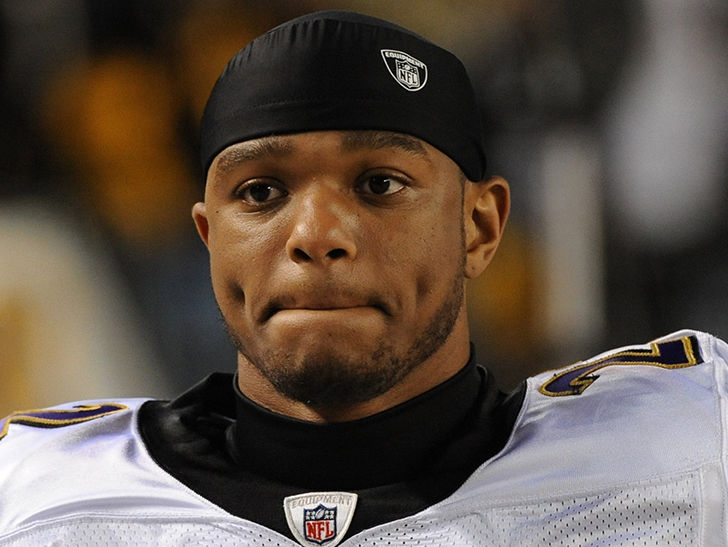 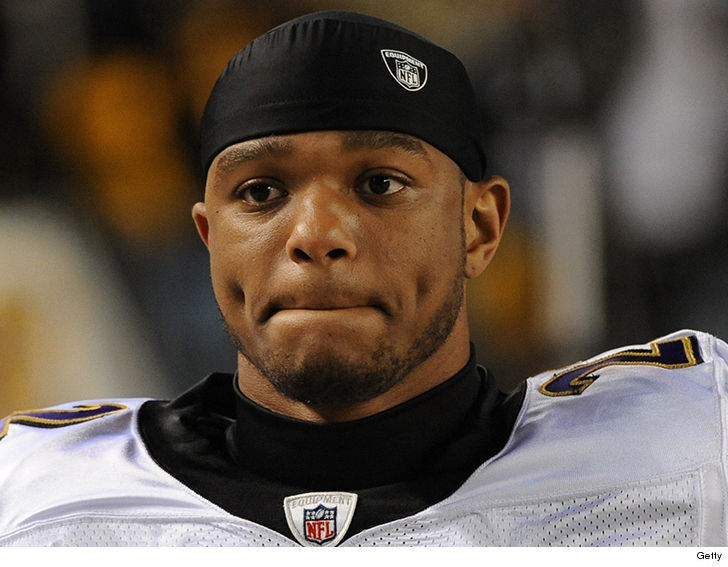 Baltimore Ravens CB Jimmy Smith has been suspended 4 games for violating the NFL’s personal conduct policy … after an investigation determined he verbally threatened and emotionally abused his baby mama.

The Ravens released a statement Tuesday … saying the investigation found “threatening and emotionally abusive behaviors by Jimmy toward his former girlfriend that showed a pattern of improper conduct.”

The woman involved in the incident has a child with Smith. The two had been in a custody dispute that begin in 2015.

While the league found no evidence of Smith putting his hands on his baby mama, the Ravens believe there was enough evidence to punish Smith for the first 4 weeks of the season.

The Ravens say they spoke with relationship and domestic violence experts and a group of “women and men executives, not directly involved with our football operations” to review the situation as well.

“We also engaged in conversations with Jimmy about his past behavior and his intention to change.”

“Additionally, it is our understanding that following a long-running and difficult custody dispute with his former girlfriend and mother of his son, Jimmy has resolved his custody and support issues.”

Smith — the 27th overall pick in the 2011 Draft — addressed the suspension, apologizing and owning up to his actions.

“Moving forward, I will work with the NFL and the Ravens to ensure that what happened in the past will never happen again,” Smith says. “I will take all necessary steps to be a positive role model for both my sons, for the NFL and for the entire Ravens community.”