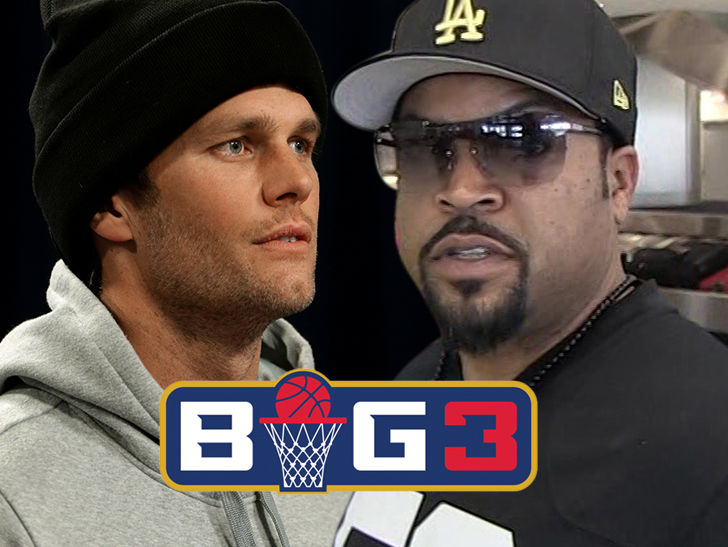 Does Ice Cube a Solid 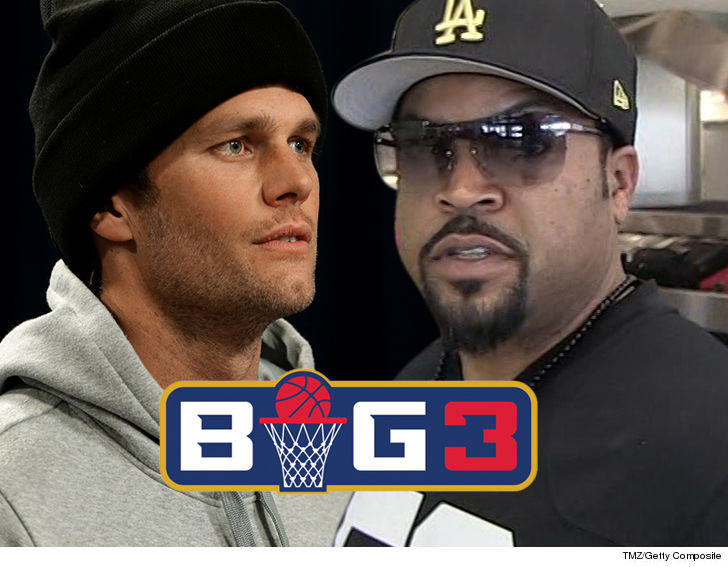 Tom Brady and Jimmy Kimmel got Ice Cube‘s back in a big way — helping the BIG3 co-founder smash another basketball league in a nasty legal war … TMZ Sports has learned.

The BIG3 had been sued by Champions League — which promoted itself as a 5-on-5 league comprised mainly of former NBA players and coaches, despite the fact they never played a single game.

CL claimed BIG3 broke agreement which would allow BIG3 players to compete in the other league. They sued BIG3 for $250 MILLION.

But, BIG3 called BS on Champions League from the start — claiming in legal docs that the whole thing was a “fraud” led by a scam artist who was wrongfully touting celebrity backing from stars like Tom Brady and Jimmy Kimmel.

Well, BIG3 went to Tom — who filed a declaration saying he NEVER was associated with or even heard of the Champions League. Jimmy Kimmel’s lawyers went on the record echoing TB12.

Byron Scott was also pissed off at false claims he was the CEO of Champions League — and sent a cease and desist to CL ordering them to stop spreading lies, according to legal docs.

In the end, BIG3 — repped by high-powered attorneys Mark Geragos and Ben Meiselas — proved too much for Champions League … and CL waved the white flag, dropping their suit entirely.