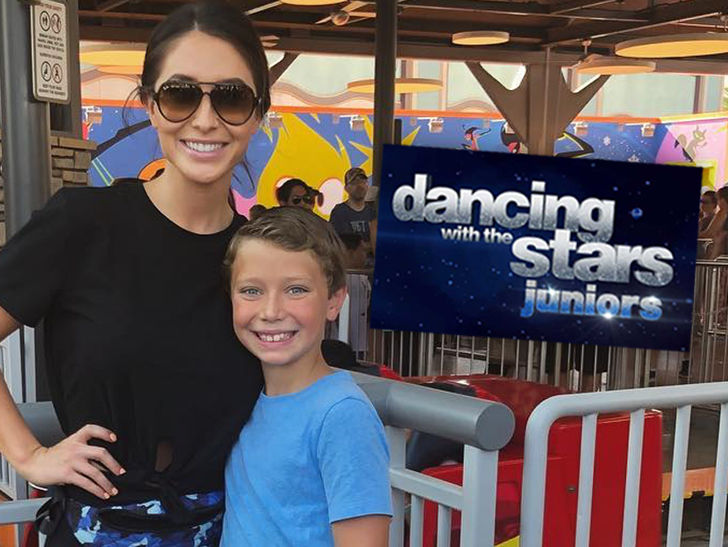 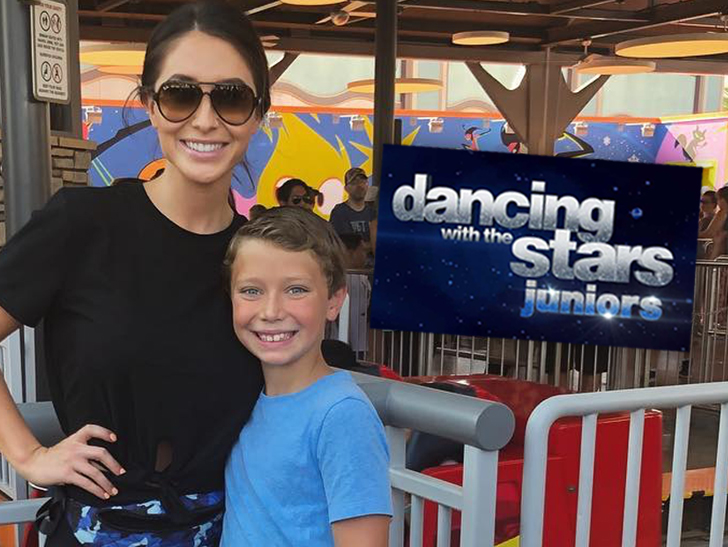 It’s true what they say … the apple doesn’t fall far from the tree ’cause Bristol Palin‘s son has officially gone Hollywood.

Bristol’s 9-year-old son, Tripp, will make his reality TV debut on “Dancing with the Stars: Juniors﻿”  this according to his minor’s contract, obtained by TMZ.

Tripp’s salary is confidential. However, if it’s anything like Honey Boo Boo and Scottie Pippen‘s kid … Tripp will get paid $50k just for signing up to do the show. He can make a ton of cash if he survives and up to $130k total if he makes it to the finale. BTW … Stevie Wonder‘s son, Mandla Morris, is also joining the cast. The kid’s got music in his blood, so watch out.

For all her railing against the Hollywood elite, it seems Sarah Palin‘s daughter and grandson sure love the dough and attention that’s gonna come with it. TMZ broke the story … Bristol is joining MTV’s “Teen Mom OG” as its newest cast member. It appears she’s replacing Farrah Abraham.