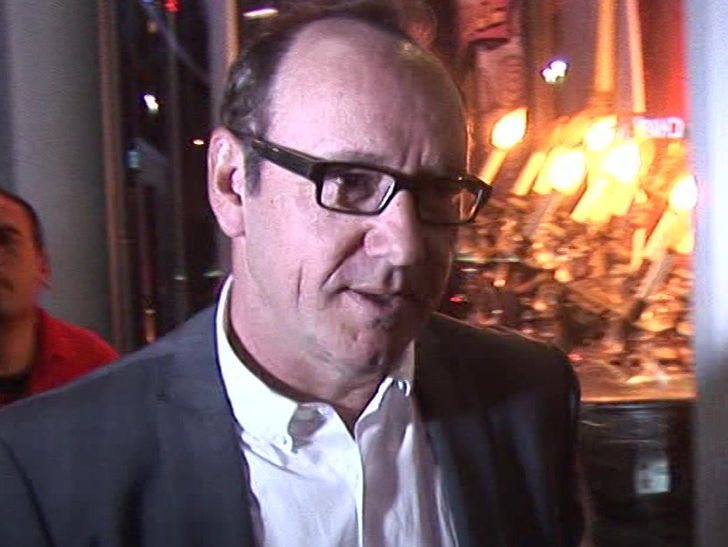 Under Investigation in L.A. 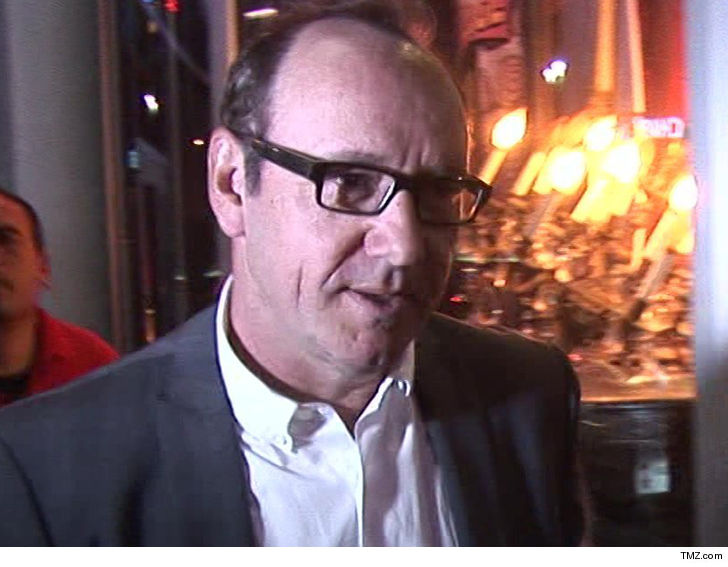 Kevin Spacey is the target of yet another sexual assault case in Los Angeles.

A rep for the L.A. County District Attorney’s Office tells us they received a sexual assault case Tuesday from the L.A. County Sheriff’s Department. It’s currently unclear when the alleged event happened or details surrounding it.

TMZ broke the story earlier this year … Spacey was under investigation in L.A. for another incident that allegedly happened in October 1992. The alleged incident involved an adult male. The case was ultimately rejected because the statute of limitations had expired.

Spacey’s “Billionaire Boys Club” opened to a reported $618 over the weekend … a career low for the actor.