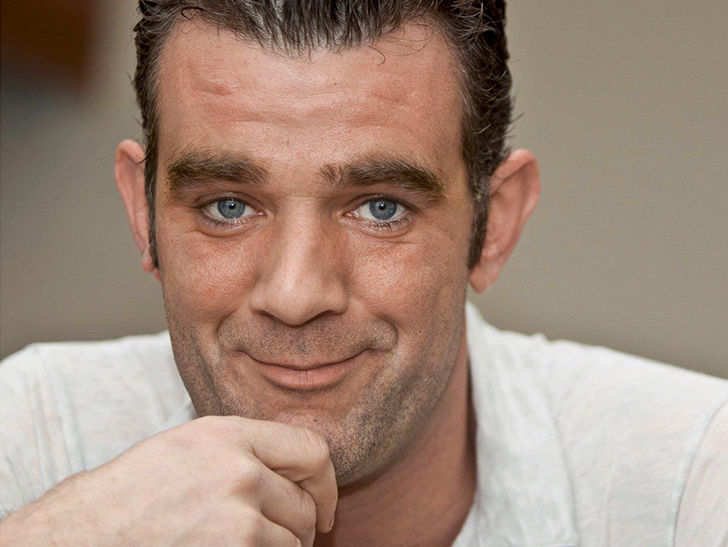 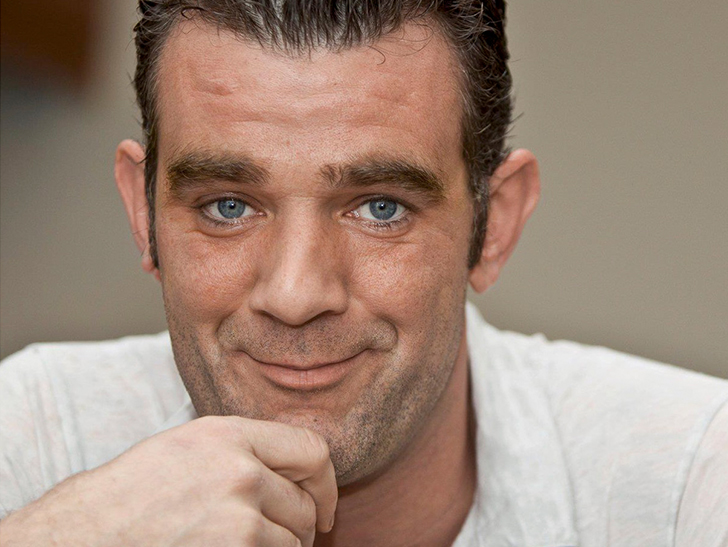 Stefan Karl Stefansson — the actor who played Robbie Rotten on the popular children’s show “LazyTown﻿﻿” – will have a performing arts academy built in his honor … TMZ has learned.

The Stefan Karl Academy & Center for the Performing Arts will be constructed and launched next year in Switzerland. It’s the actor’s dream project.

Stefansson died Tuesday after a long battle with cancer … and we’re told he was hammering away at curriculum details for the academy during his final hours. 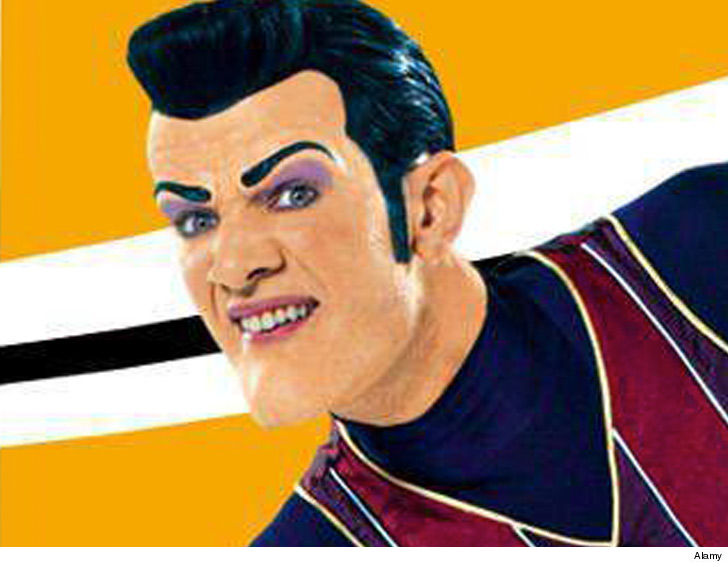 The project will be a celebration of Stefan’s life and contributions to the world of humor and human expression. The academy will focus on training young people in the history and skills of expression across multiple genres. The campus will include a theater, which will host live performances.

Stefan dreamed of opening a performing arts center for years. He envisioned humor as the center piece of the academy’s mission.

HIAG Immobilien, a Swedish development company, will cover construction costs for the project.