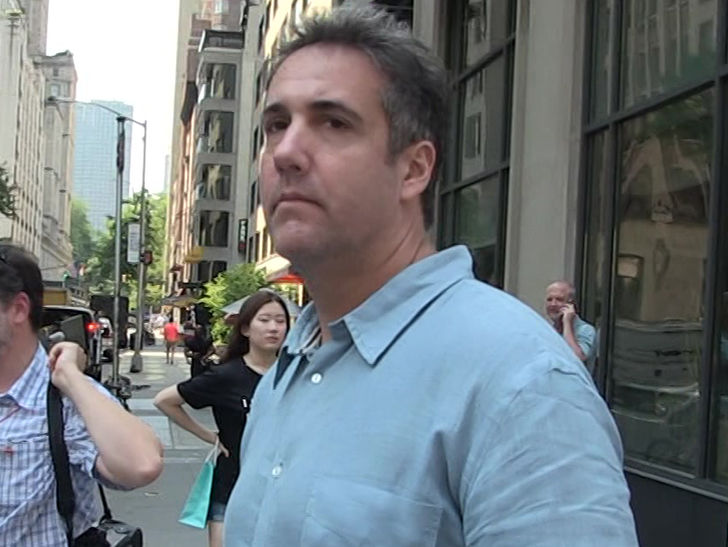 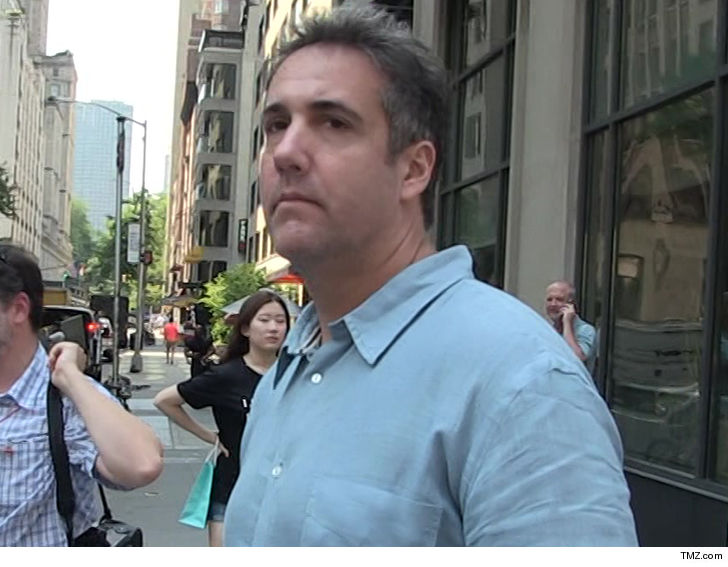 If Donald Trump ever wants to retain the legal services of Michael Cohen again for some reason, he’s going to have to wait several years … TMZ has learned.

Trump’s former lawyer is on a fast track to being disbarred in New York following his guilty plea Tuesday on 8 federal counts, including tax evasion and campaign law violations … according to a source familiar with the process.

We’re told Cohen will lose his right to practice law as soon as the NY Attorney Grievance Committee files a motion to have him disbarred … it’s just waiting on the official paperwork needed to get the ball rolling.

According to Nicholas Biase, spokesperson for the Southern District of NY … “Mr. Cohen does lose his law license upon conviction, which technically does not occur until sentencing.”

Cohen’s disbarment isn’t forever though — he can reapply to get his license back after 7 years, and it would be up to a judge to allow it or not.

As we reported … Cohen pled guilty to 5 counts of tax fraud and one count of bank fraud, as well as 2 campaign finance violations related to “hush” deals he struck with Stormy Daniels and Karen McDougal. Cohen claimed the campaign law crimes were carried out at the direction of Trump to cover up affairs with the women and influence the 2016 election.

Trump has denied the affairs and responded to Cohen’s guilty plea on Twitter Wednesday, saying the campaign finance violations are “not a crime.”

Cohen’s sentencing is scheduled for December 12.