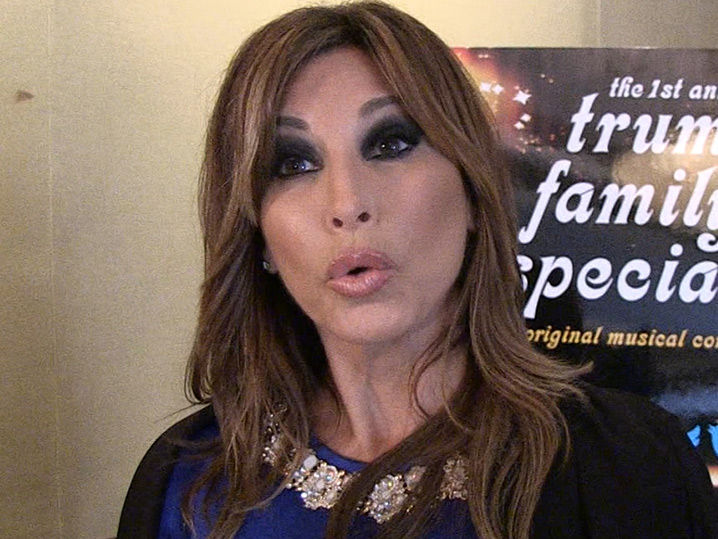 Is that Gina Gershon or Melania Trump???

Gina gave us a spot-on impression of the First Lady in NYC Tuesday during a preview of The 1st Annual Trump Family Special﻿.

And, you gotta see the video!!!

Not only does Gina LOOK like Melania, she’s also nailed the accent … and it seems she’s totally channeled into the mind of Donald Trump‘s 3rd wife.

Gina is truly a Trumper … ’cause she takes shots at the fake news media.

Gina has played Melania before — on “The Tonight Show Starring Jimmy Fallon” — and she seems completely at ease in the role.