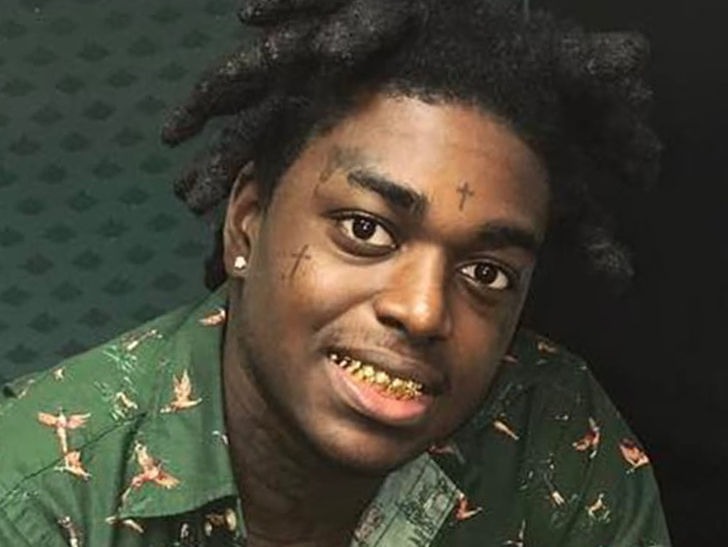 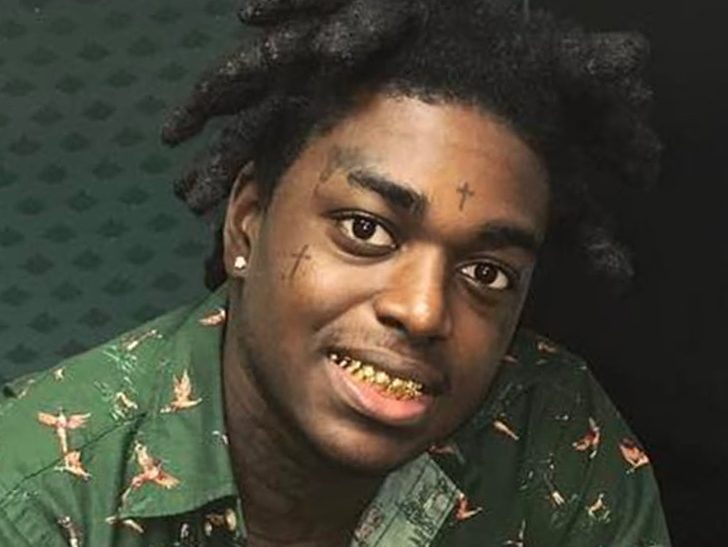 Kodak Black is free to keep building up his hip-hop empire now that he’s out of jail, but the dude’s turning down tons of cash to focus on something more important … TMZ has learned.

Sources close to the “Roll in Peace” rapper tell us KB has become a hot touring commodity since getting sprung out of Broward County Jail early last week after serving 7 months. You’ll recall … he was doing time for 2 probation violations after being arrested in January.

Turns out, the 7 months did wonders for his going rate. We’re told a number of promoters have reached out to his camp with offers. He was asked to perform at a D.C.-area college for $100k, not to mention an offer from a venue in South Dakota for $105k and a weed festival in Oregon for a little more than $100k. He even turned down a Labor Day gig in Tallahassee for $125k!

Do the math –  that adds up to well over $400k Kodak’s leaving on the table. Sources say it’s all because his priority is recording new music.

Kodak was in solitary for a majority of his jail stint, and had a lot to get off his chest in song.

In other words … look out for new Kodak tunes soon.