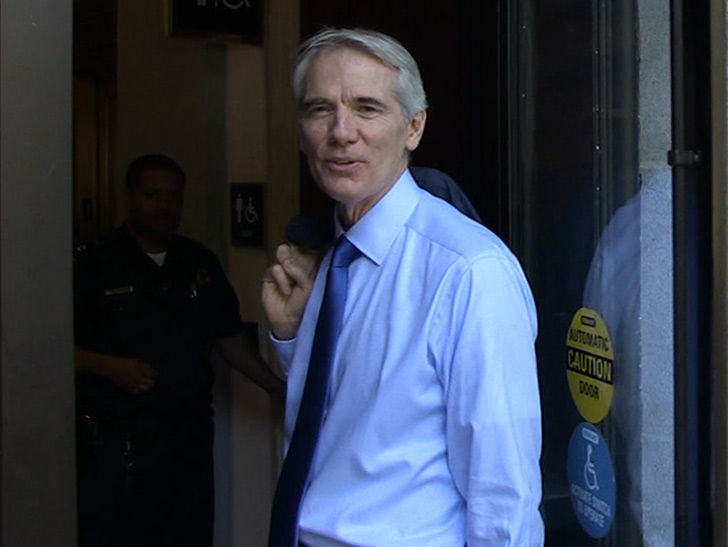 Ohio Senator Rob Portman says he has tons of respect for the investigators in the Urban Meyer case — and believes the suspension was the result of a “fair process.”‘

“I respect the process that went through,” Portman told TMZ Sports in D.C. on Thursday … ”They had an investigation. Mary Jo White headed it up. She’s got a lot of respect.”

When asked if he felt the 3-game suspension was too light considering the case involved domestic violence — the 62-year-old Republican told us he trusts the judgment of the OSU board.

“I don’t know all the details, so you have to respect the process and say, ‘Was it a fair process?’ And, I think it was.”

We also brought up Jim Tressel — the former Ohio State football coach who got the ax in 2011 for not properly reporting OSU players who were receiving improper benefits from a tattoo parlor.