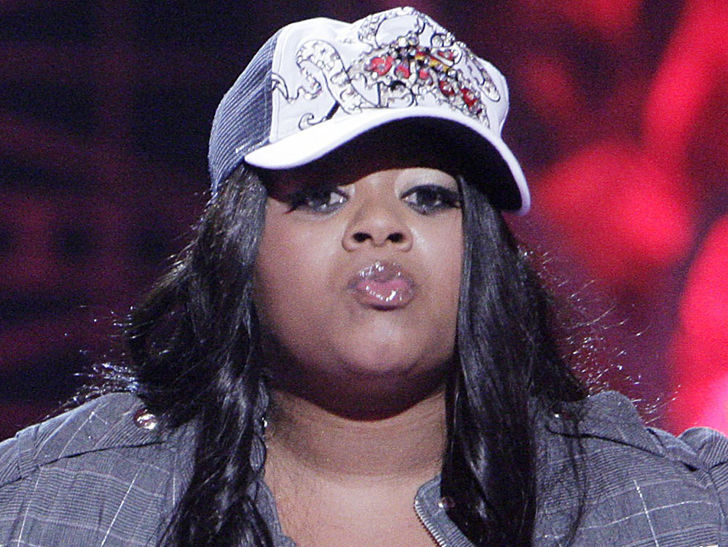 My BF Threw Bleach in My Face, Judge

He’s Abused Me for Years 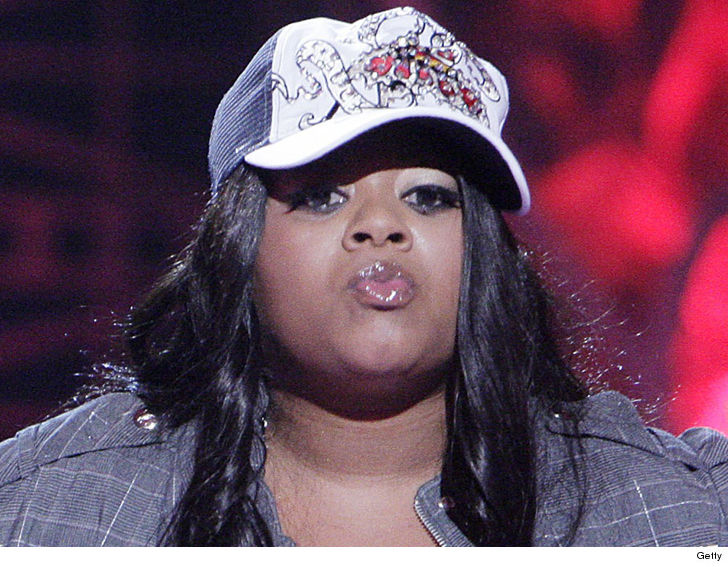 Former “Moesha” star Countess Vaughn claims her longtime BF has been abusing her for years — and most recently threw bleach in her face — and it was more than enough for a judge to grant her an order of protection.

According to docs obtained by TMZ, the ’90s sitcom star claimed David Benjamin Richard Whitten chucked bleach at her face back in June to keep her from working as an actress.

Countess says the BF has felt insecure anytime she moves up in her career, and she’s endured a decade of physical, verbal and emotional abuse from him — including alleged slapping, beating, strangulation and sexual assault.

She says Whitten has threatened to leak explicit videos of her and even threatened to kill her at times. She’s got a couple kids — one with Whitten — and she fears for their safety if Whitten is allowed to have contact with them.

An L.A. judge signed off — ordering him to say 100 yards clear of her and her children — at least until a hearing on the matter is held next month.