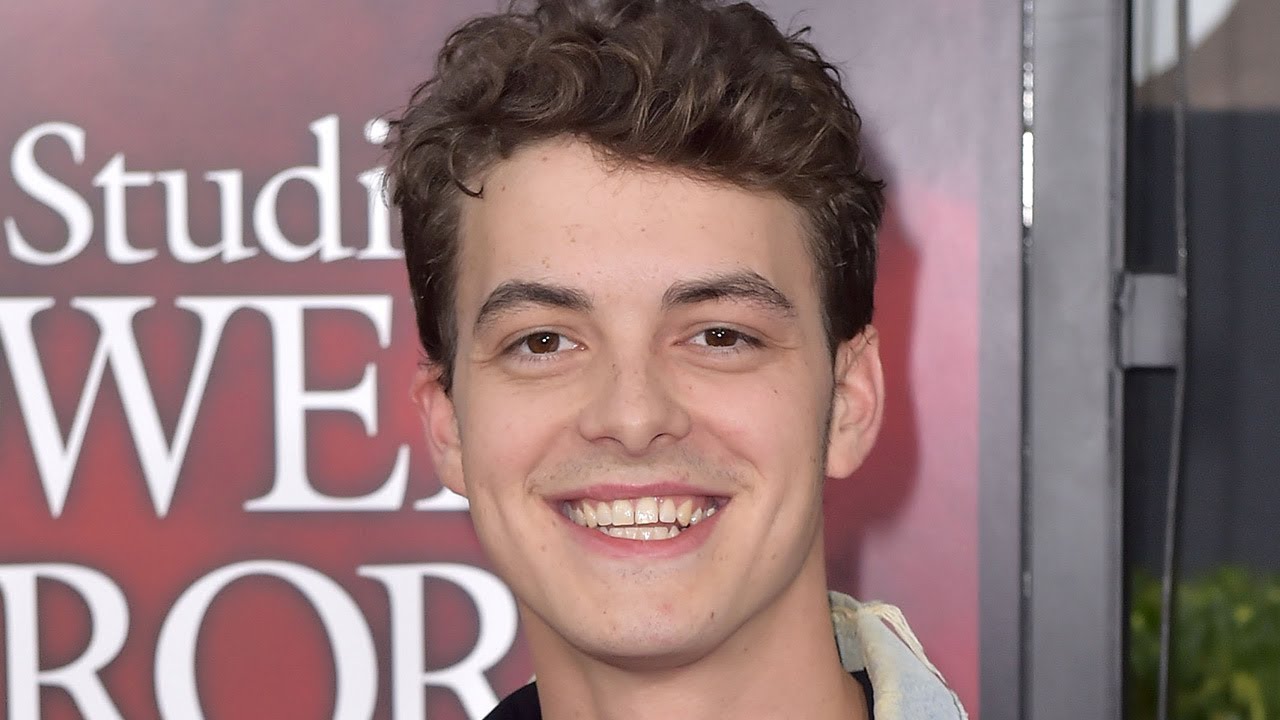 To All The Boys I’ve Loved Before actor Israel Broussard is now apologizing after some insensitive tweets were discovered.

There’s a new inappropriate tweet being discovered every week these days.

But unfortunately for him, some people have dug up several tweets he made in 2016 about a myriad of tough subjects, as well as some tweets he has liked. One said QUOTE, “Black Lives Matter has one goal. Division.” as well as a tweet that simply said “all lives matter.” and another was seen as homophobic saying QUOTE, “I’m not going out for a gay role, thank you though. Haha,”

He especially got a lot of heat for this tweet where he said QUOTE, “Dogs can sense earthquakes. Too bad Japan ate them all.” because of the impact the film he stars in has had on Asian Americans, as well as a majority of the cast being Asian Americans.

He liked tweets that implied that Sandy Hook was staged, a tweet that supported building Trump’s wall, another that supported border patrol for refugee children, and also liked a series of anti-Muslim tweets.

The tweets have now been deleted, and it appears he has unliked the controversial tweets as well. He also issued an apology that says QUOTE, “I am deeply sorry for my inappropriate and insensitive words and likes on social media. I take full responsibility for my actions and I sincerely apologize. This has been a pivotal life lesson for me. I am dedicated to becoming a more informed and educated version of myself.”

It’ll be up to the communities he hurt with these tweets to see if he is forgiven, but we want to hear from you. What do you think of all the tweets and do you accept this apology? Let us know in the comments below. And then click over here to see another new video and don’t forget to subscribe to our channels. I’m your host Ava Gordy, thanks for watching Clevver and I’ll see you next time!