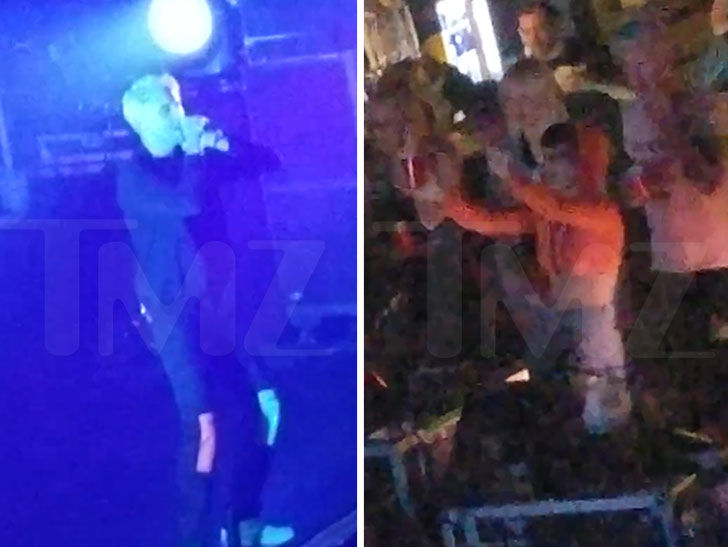 Jamming Out at Concert

G-Eazy and Halsey are not hiding it — they’re back to being totally inseparable — and we’ve got the proof.

Halsey was spotted jamming out at the rapper’s The Endless Summer tour Thursday night at EXPRESS LIVE! arena in Columbus, Ohio. She’s the one in the DJ’s booth wearing an orange hoodie pointing at her ex–boo while he performs “Some Kind of Drug” … a lullaby with lyrics about a chick who “should be my only girl.” Coincidence? We think not. 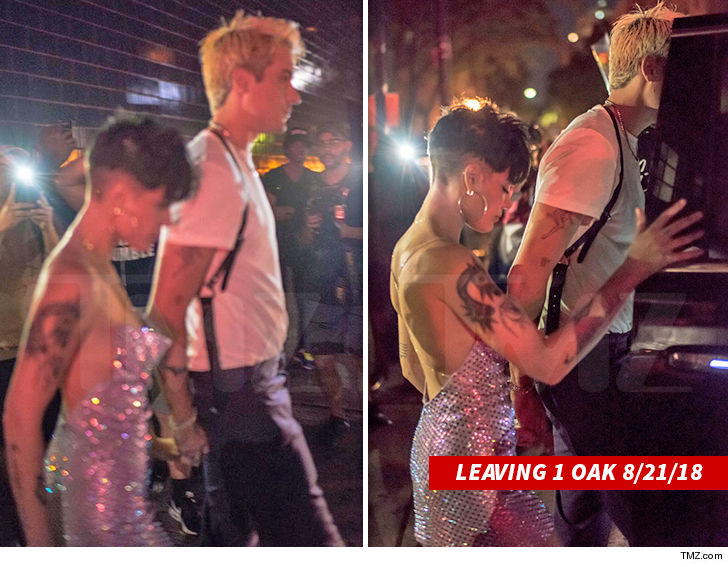 It’s the second time Eazy and Halsey have hung out this week and it’s been about 2 months since they officially split. As TMZ first reported … the rapper and singer were spotted leaving together after hitting up 1 OAK in NYC Monday for Travis Scott‘s VMAs after-party.

They were holding hands and jumped into the same SUV at around 4:40 AM. The Ohio encounter has some perfect timing too — Halsey’s set to perform at a festival in Columbus Friday night.

Whether it’s the stars aligning or not … it’s becoming even more clear Eazy and Halsey appear to be back together, which is a little awkward considering what she recently said about getting back with your ex … not a good idea.