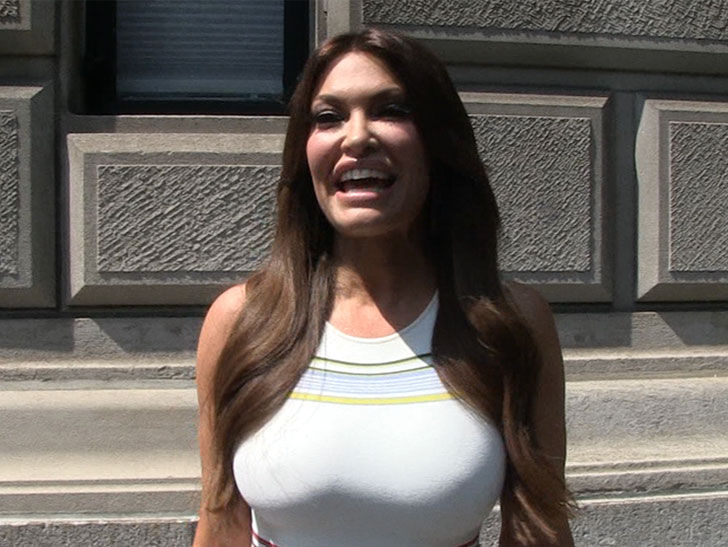 I Was Married to a Dem

So I Know Which Party Has the Best Dinner Parties

Kimberly Guilfoyle was once married to a major Democratic politician and now she’s hooked up with a Trump … so which party is more entertaining at a party?

We got the former FOX News anchor — and Donald Trump Jr.‘s gf — in NYC Friday … and it was all table talk. You may remember, she was once married to then-San Francisco Mayor Gavin Newsom, who’s now the Democratic nominee for California Governor.

She used to spend Thanksgiving with some major Dems, including San Francisco Congresswoman Nancy Pelosi, and that’s why we wanted to dish on which family is the funnest when it comes to breaking bread. 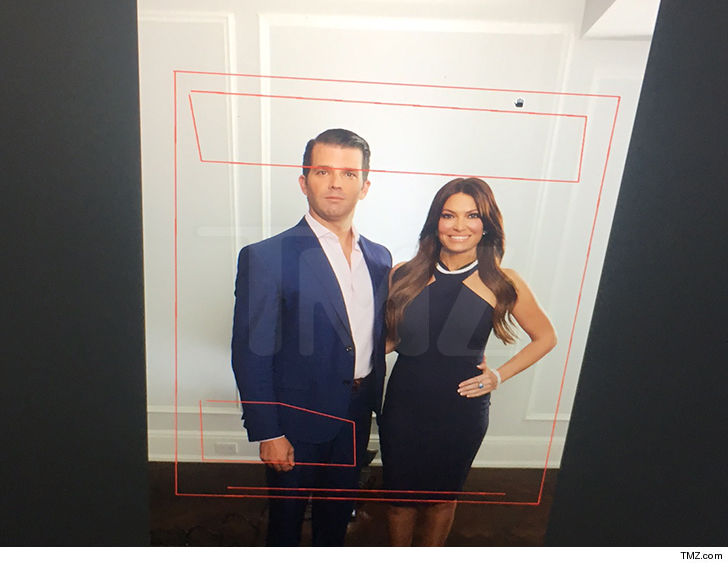 As for Kimberly and Trump Jr. … the two have been tight lately, posing for Metropolitan Magazine. Kimberly got this month’s cover. 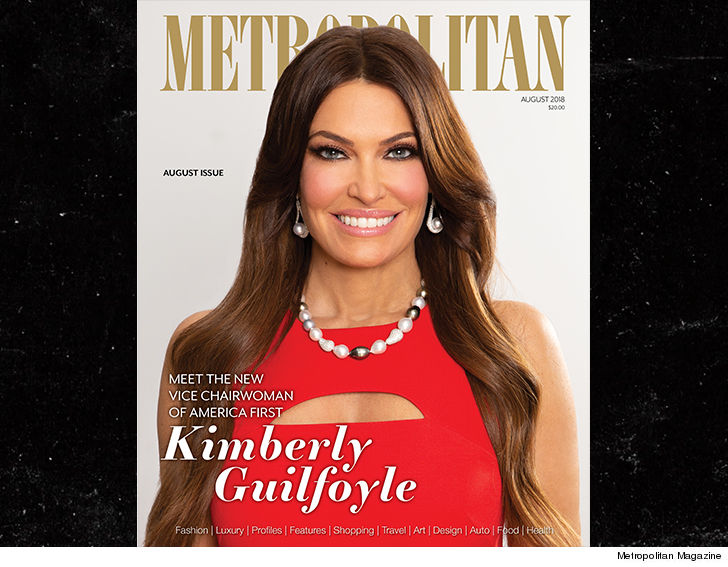 We’re told Guilfoyle was draped in close to $1 million in jewelry for the shoot, provided by jeweler David Birnbaum of Rare 1.