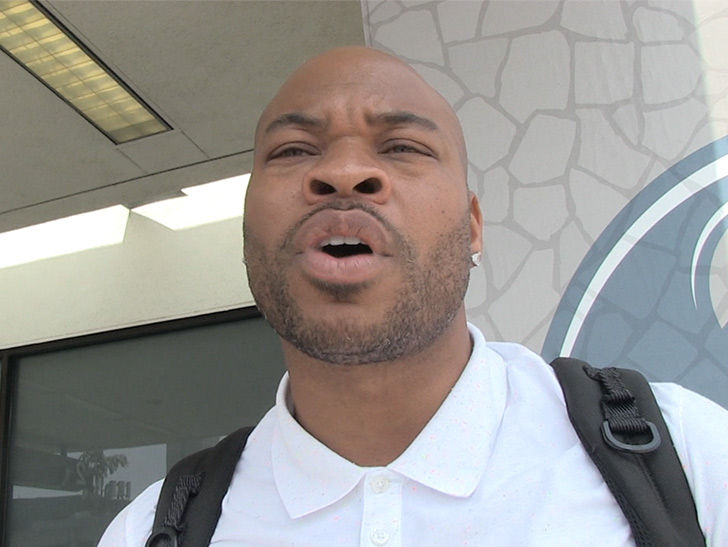 Not one … not two … but THREE championships is what it’ll take for LeBron James to get a statue among the legends outside Staples Center, so says ex-L.A. star Devean George.

We got the former Laker out at LAX when we asked an interesting question … what would it take for LBJ to be bronzed like Shaq, Magic, Kareem and Jerry West??

“I think one [championship], I think it would be no consideration,” George says.

Insanely high standards right?! But, George might be on to something … ’cause between the four players immortalized outside Staples — THEY’VE GOT 14 LAKERS RINGS!!!