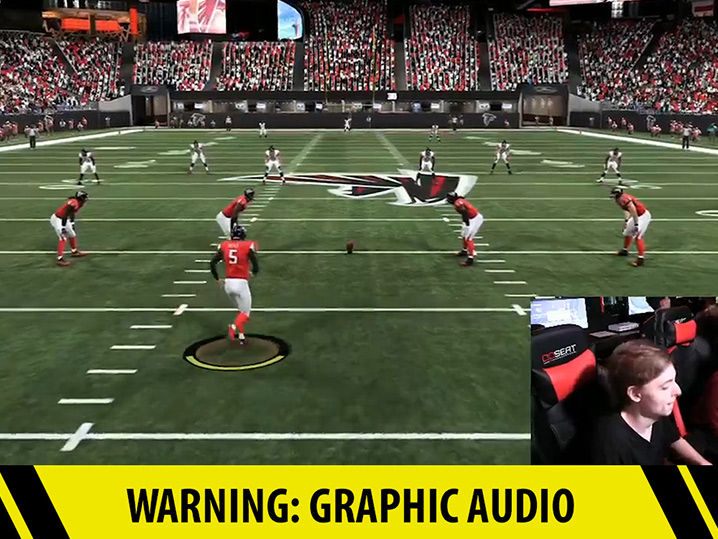 A gunman opened fire at a livestream tournament for the game “Madden NFL 19” in Jacksonville, Florida — and audio of the first shots were broadcast live.

The Jacksonville Sheriff’s Office confirmed there was an active mass shooting Sunday at Jacksonville Landing — an outdoor shopping area in downtown — and warned people to stay away. The tournament was being streamed live on Twitch from the GLHF Game Bar near Chicago Pizza. The opening rounds were captured in the stream.

WARNING … the audio here is incredibly graphic, as you can hear people screaming in a panic. 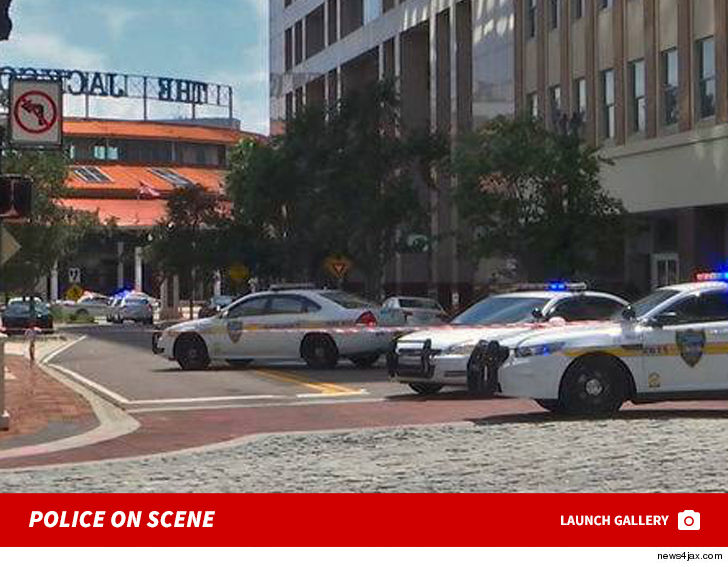 Some local outlets are reporting that multiple victims have been shot and at least 4 people were killed — although police have not confirmed the exact numbers yet. They have, however, confirmed that there are multiple fatalities … and multiple others have been transported to a hospital.

One suspect is dead at the scene, unknown at this time if we have a second suspect. Searches are being conducted. https://t.co/qBJvkaO7xT

The JSO just tweeted that one suspect is dead at the scene, but it is unknown if there’s a second suspect. They say a thorough search is being conducted now, and SWAT is finding many people hiding out in locked areas throughout Jacksonville Landing. JSO is urging people to stay put and call 911 so police can come and rescue them. According to their Facebook page, all of GHLF’s staff is safe and accounted for.

I will never take anything for granted ever again. Life can be cut short in a second

Pro gamer Drini Gjoka of compLexity Gaming — a professional gaming team at the event — was grazed in the hand by a bullet during the shooting. His rep tells us … “Our player, Drini, was hit in the thumb but is going to be fine. He managed to escape and run down the street to a nearby gym. He’s currently cooperating with the authorities and we will be flying him out of Jacksonville as soon as we are given the green light from the officials on the ground.”

EA Games — who created the game and sponsored the ‘Madden’ tourney — just issued a statement, saying “We are aware of an incident at a sanctioned Madden Championship Series competition in Jacksonville. We are working with authorities to gather facts at this stage.  This is a horrible situation, and our deepest sympathies go out to all involved.”