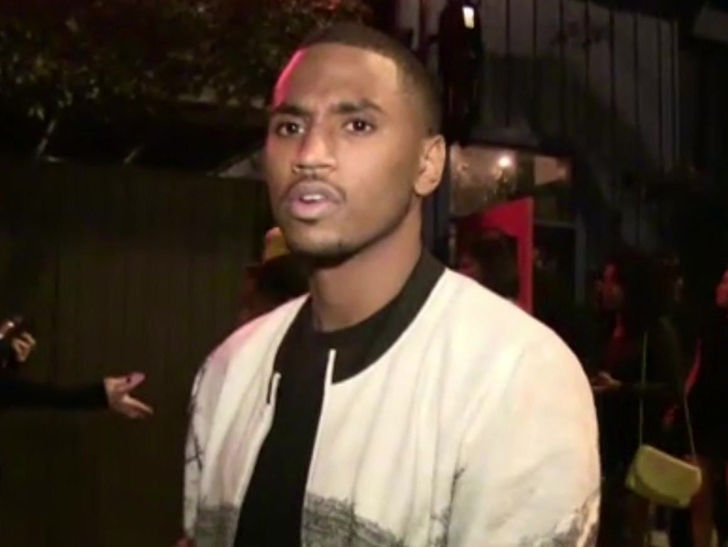 He Beat Me, Made Me Get Half-Naked 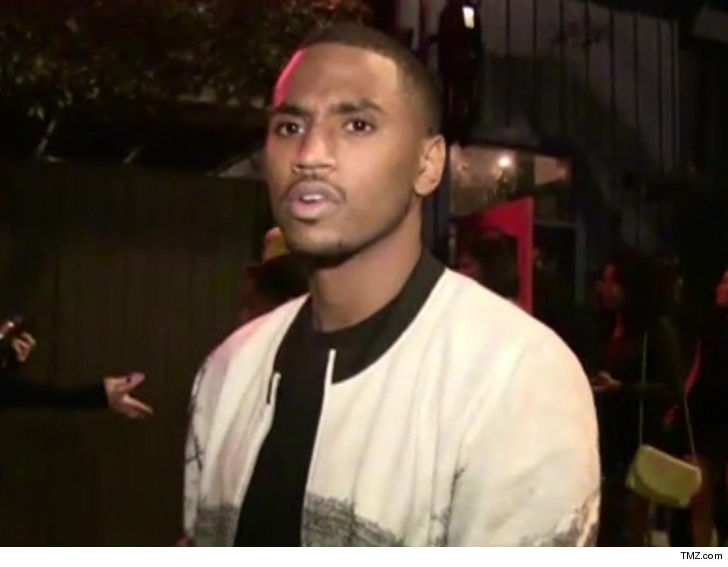 Trey Songz is not in the clear yet for an alleged attack on a woman back in February … she’s now suing the singer.

As we reported, Andrea Buera insists the incident went down at a Hollywood party during NBA All-Star Weekend. Songz was even arrested for the alleged attack, and although the D.A. rejected the charges — for lack of evidence — Andrea is still out for justice. 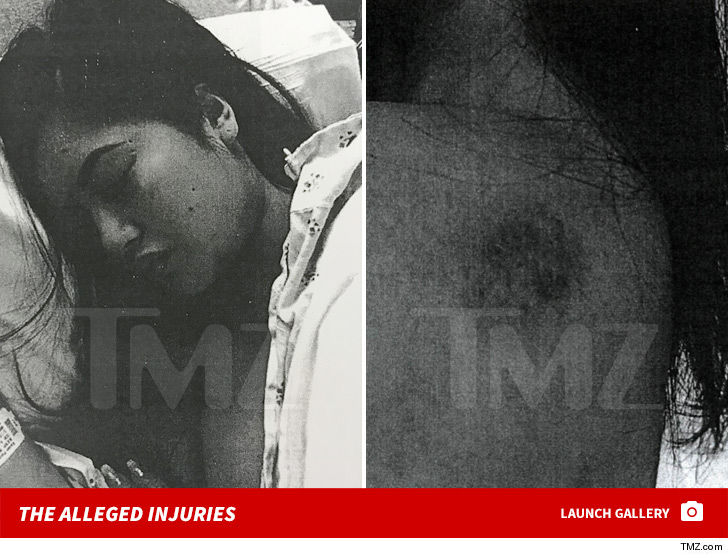 According to docs, Trey ran after her — because she was talking to another guy — and choked her and punched her several times in the face. Andrea claims the beating only stopped because one of the singer’s bodyguards intervened.

Andrea says Songz further humiliated her when he demanded she take off her shorts because they belonged to his friend.

She says her left eye was swollen shut, and she suffered bruises around her jaw and shoulders. Her legs were also bruised and scratched.

Buera is suing for her medical expenses and other damages.