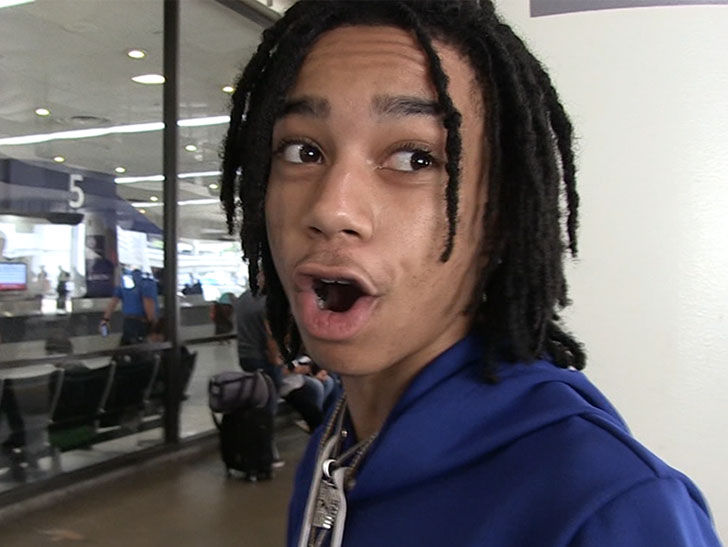 YBN Nahmir has racked up more than 250 MILLION views on YouTube after exploding onto the rap scene … and says he’s living proof the next place to find huge rap stars is in video gaming.

Here’s the deal … Nahmir would showcase his freestyle skills while playing games like Grand Theft Auto and people loved it. He blew up and now the 18-year-old is becoming a force in the hip-hop world.

But, Nahmir is not some anomaly — telling TMZ Sports there are TONS of super talented young rappers using video game streaming services to get noticed … and it’s a matter of time before big record labels start heading to Xbox Live and the PlayStation Network to start hunting for talent.

“You see how I blew up? Off the game,” Nahmir says.

“These motherf**kers are everywhere that’s like unknown … It’s a whole ‘nother thing coming.”

As for his own gaming career, don’t expect him to go back to full-time for a VERY long time. Nahmir is traveling the world doing hip-hop — performing in front of massive crowds.

Right now, Nahmir says it’s all about the music.