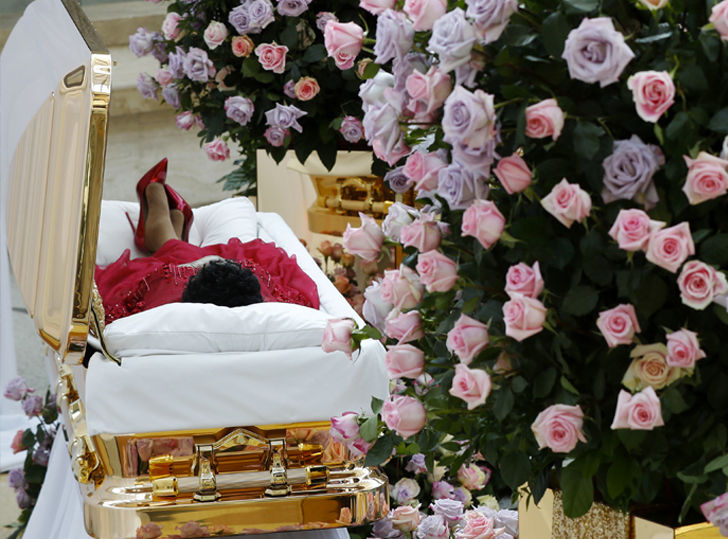 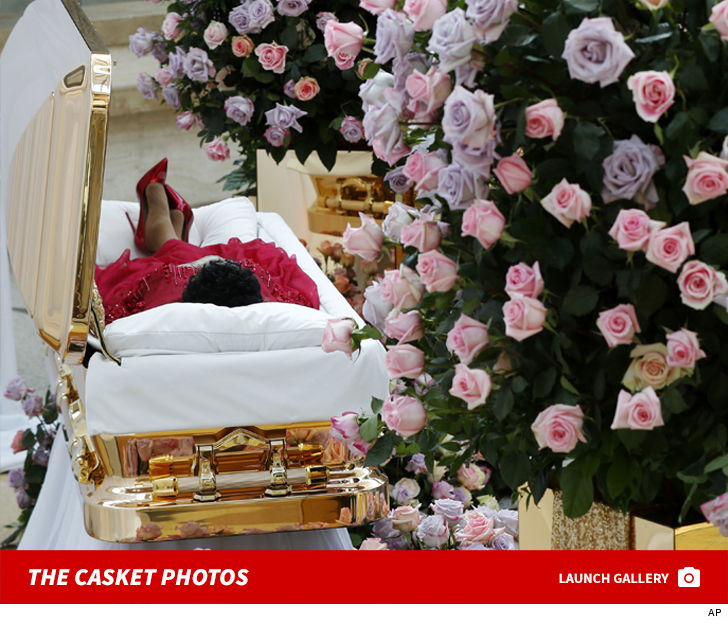 Aretha Franklin‘s casket just arrived for a public viewing in Detroit — where the Queen of Soul will lie in state for a couple of days — and massive lines are already starting to form.

Crowds swarmed and lines stretched around the block of the Charles H. Wright Museum of African American History Tuesday morning to catch a glimpse of Aretha and pay last respects to the legendary singer. Her body was on display in an open casket … surrounded by a beautiful floral arrangement. 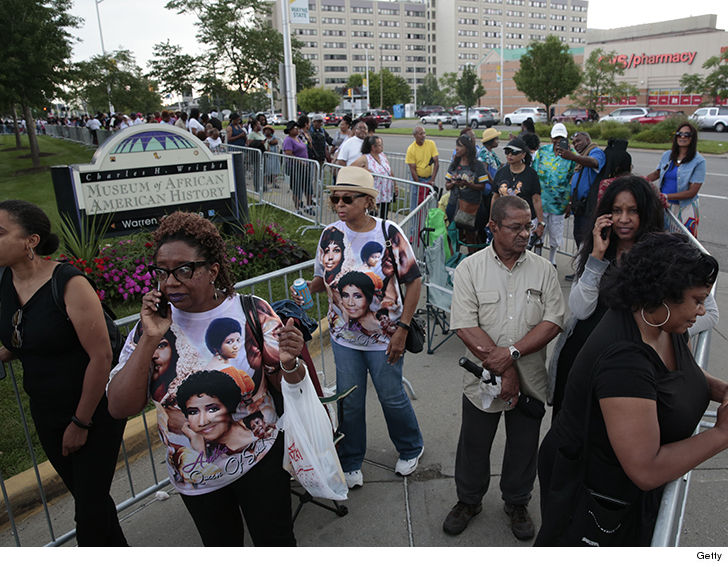 We broke the story … there is going to be a plethora of big music acts performing at Aretha’s memorial Thursday, including names like the Four Tops, Ron Isley and many, many others. Stevie Wonder and Jennifer Hudson, among many others, are performing at her funeral service at the Greater Grace Temple Friday.

Aretha died earlier this month of pancreatic cancer. She was 76.