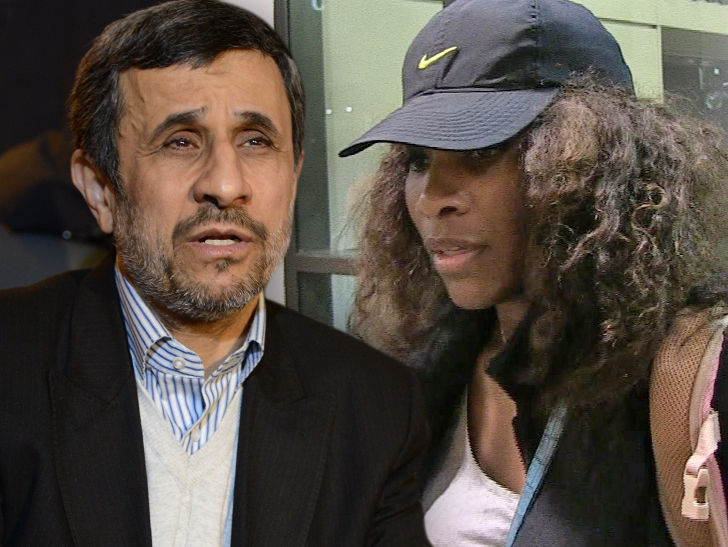 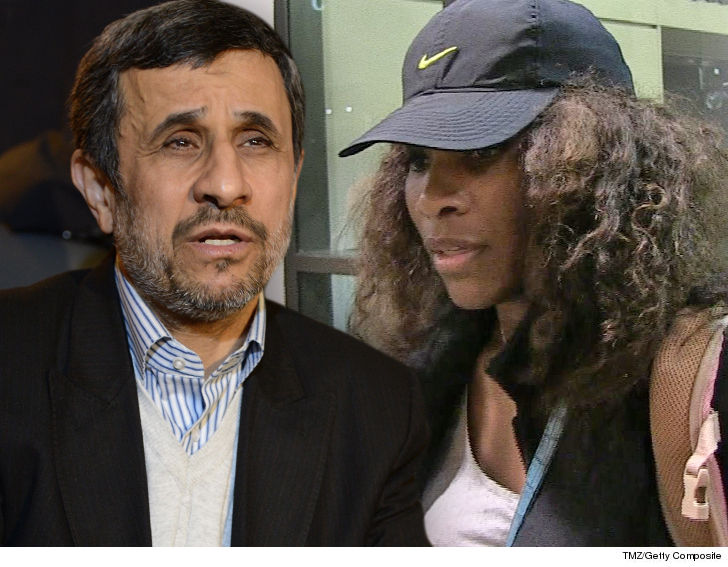 Serena Williams has an unlikely ally in her catsuit controversy — the former president of Iran, Mahmoud Ahmadinejad.

French Open officials recently told Williams she could not wear a custom-made Nike catsuit during the tournament — despite the fact it was designed to increase blood circulation in the wake of her health issues surrounding blood clots. 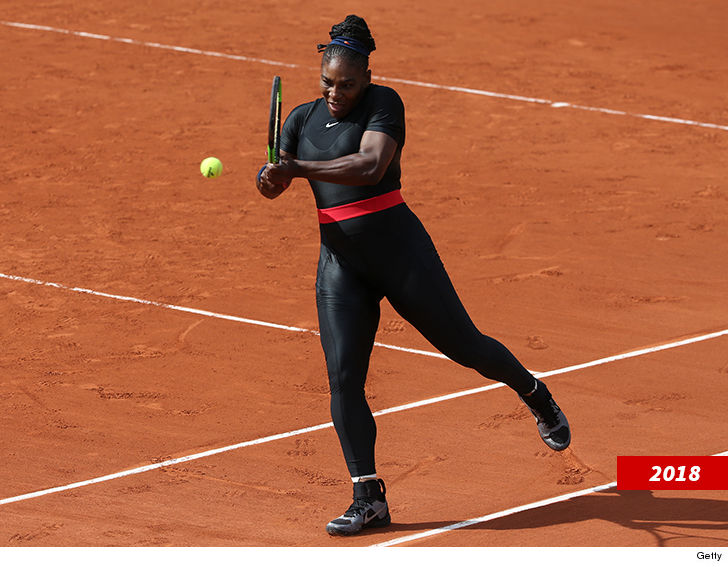 Well, the issue isn’t sitting well with the Ahmadinejad – ﻿who took a page from Donald Trump‘s playbook and lashed out at the French Open on his official Twitter account.

“Why is the #FrenchOpen disrespecting @serenawilliams? Unfortunately some people in all Countries including my Country, haven’t realized the true meaning of freedom.”

For her part, Serena isn’t too bothered by the controversy, telling reporters earlier this week, “Everything’s fine, guys.”