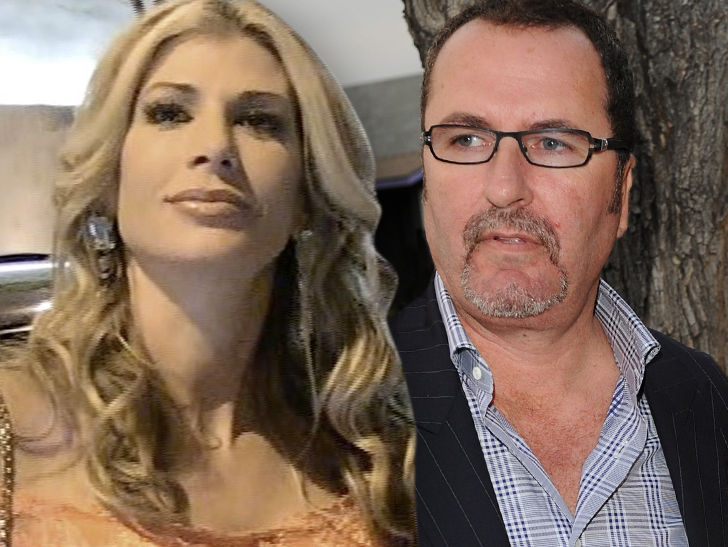 Back on the Market! 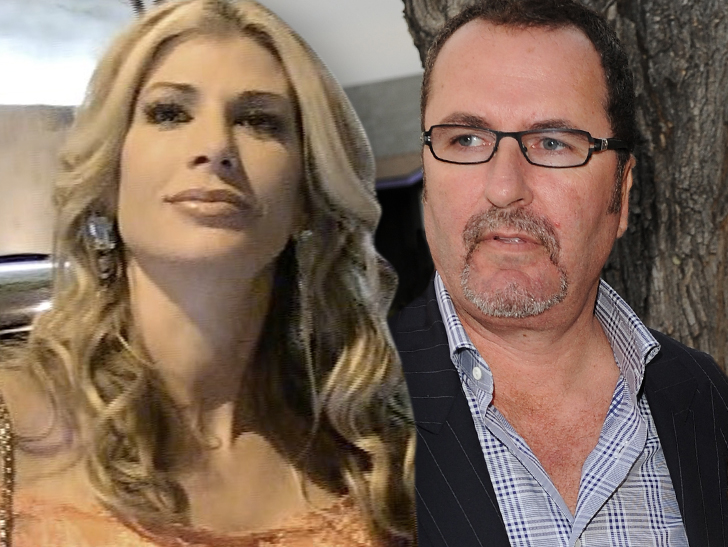 Alexis Bellino ﻿is officially back on the market … ’cause the former ‘Real Housewives of OC‘ star just finalized her divorce with now ex-husband Jim.

Alexis and her former fling, Jim, filed docs in California Monday officially signifying their marriage is a wrap.

It’s the second divorce for Alexis, who joined ‘Real Housewives’ in season 5 before leaving the show in 2013. She married her college sweetheart in 2002, and they split in 2004.

Jim is also going after ‘RHOC’ stars Tamra Judge and Shannon Beador ﻿… filing a lawsuit against the women last month and suing for more than $1 million in damages﻿ for allegedly lying about his trampoline business and calling his divorce fake. 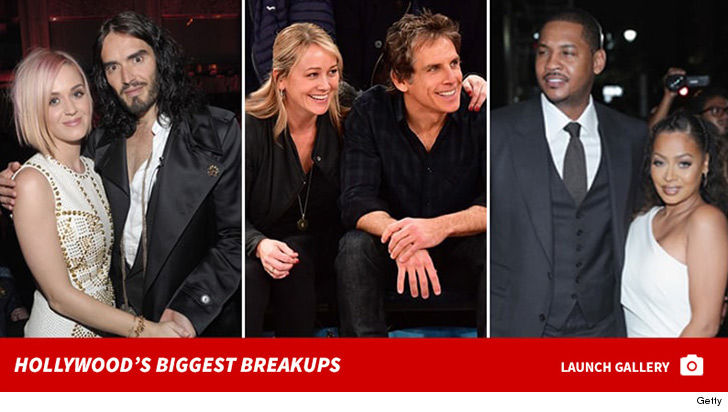