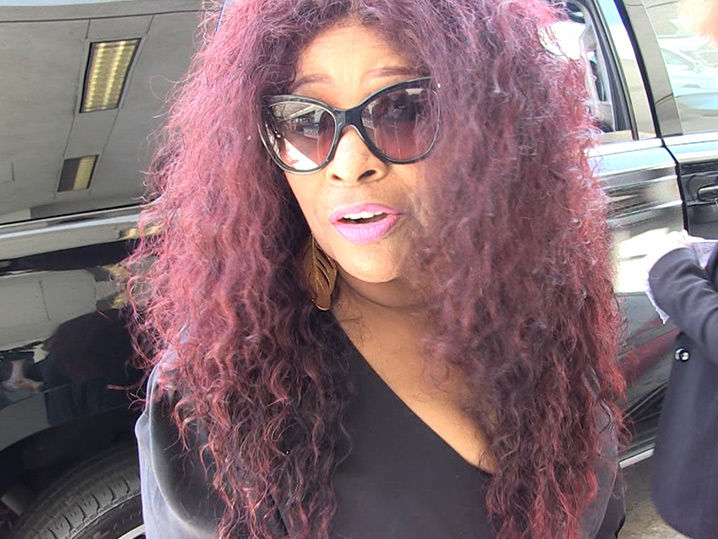 Me? Nervous to Perform??

This is wild! Chaka Khan — a 10-time Grammy winner and as well-seasoned a performer as anyone in the biz — says she’s got butterflies about performing at Aretha Franklin‘s funeral.

We got the iconic funk singer Wednesday as she was heading off to Detroit from LAX to get ready for the Queen of Soul’s Friday’s funeral service — which will include performances from Stevie Wonder, Jennifer Hudson, Faith Hill, Ariana Grande and Chaka herself.

Our camera guy asked if she’s nervous to get onstage to honor Aretha, and surprisingly … she says absolutely! That’s saying a lot for someone who’s been rocking stages since at least the ’70s, if not well before that. Still, even for Chaka … delivering for Aretha’s got her jittery.

She even tells us what song she’s going to sing — and finishes by offering an unofficial invite to the First Family … should they be inclined to attend. 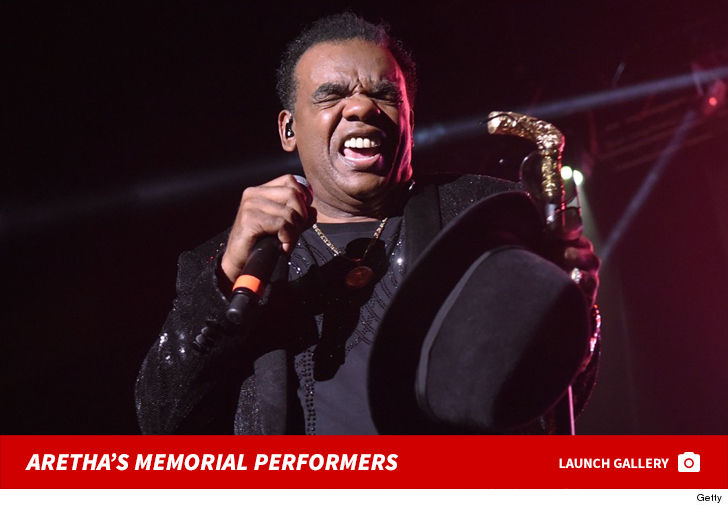