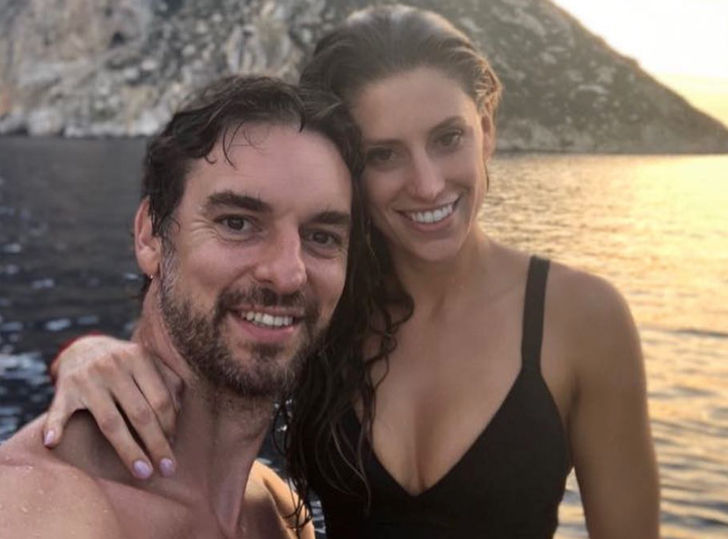 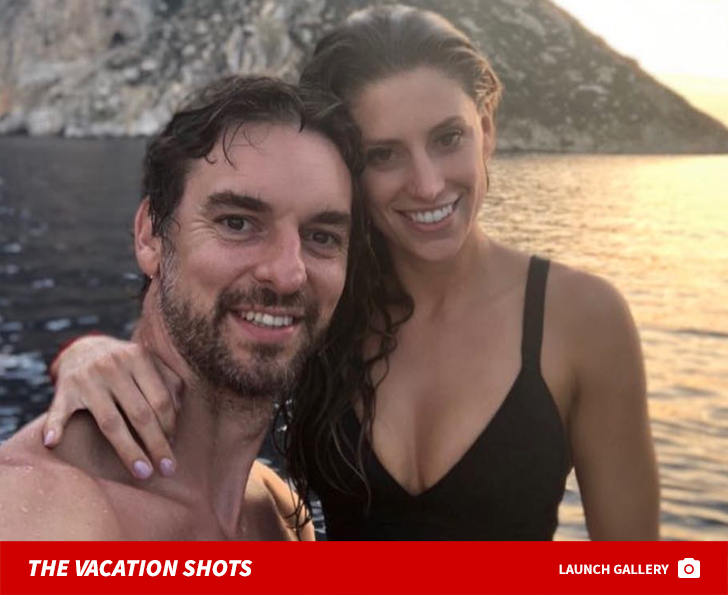 Manu Ginobili might be retired … but San Antonio Spurs star Pau Gasol‘s clearly still in his prime … taking his insanely attractive GF out for a romantic trip to Ibiza … and the pics are straight fire.

38-year-old Pau is dating Cat McDonnell — a former USC cheerleader who has a background working for a big-time finance company. They’ve been IG official since 2016.

The couple looked to be having a great time on Pau’s home soil … going on boat rides, cozy dinners and other mushy stuff.

And also, she looks absolutely INSANE in a bikini.

Not like Pau can’t afford to take amazing trips like this for the rest of his life — he’s currently in the middle of a 3-year, $48 MILLION contract with the Spurs.

So, what’s the lesson here? Work on your jump shot, kids.