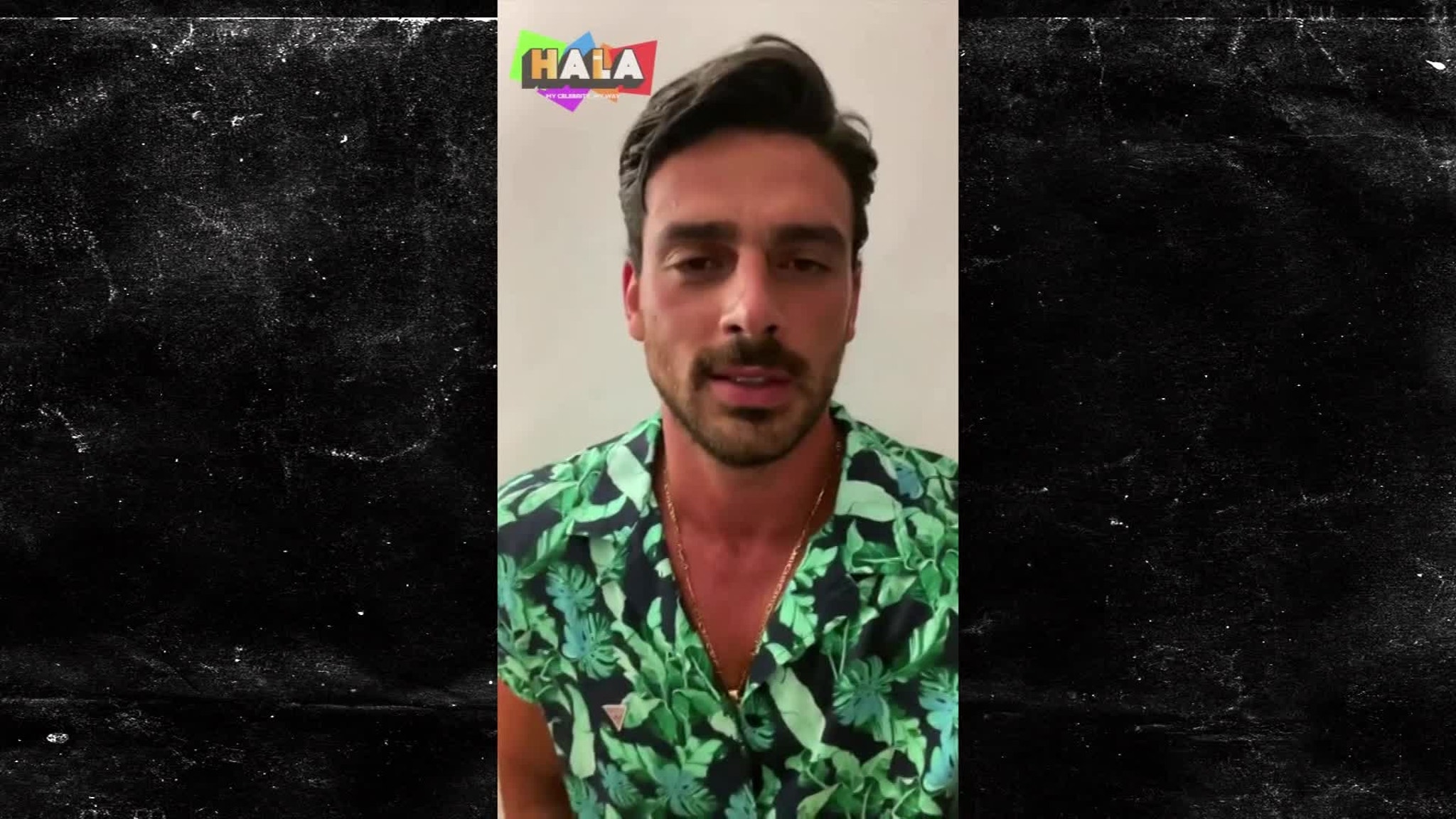 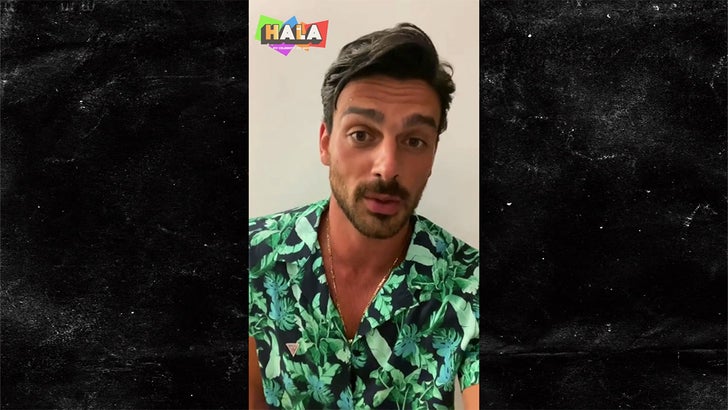 Michele Morrone is coming back for seconds … the “365 Days” star just announced he’s on board for the sequel, and he’s raising money for children in need in the process.

Michele, the Italian heartthrob who plays Massimo in Netflix’s No. 1 movie, made the sequel revelation in a personalized fan video for HalaHi, which is essentially the Middle Eastern version of Cameo.

MM just joined HalaHi as a brand ambassador, and the company tells TMZ … it only took him 24 hours to raise $14,000 for charity — he’s donating 100 percent of the proceeds from his $200 video shout-outs to help disadvantaged children.

HalaHi, which sells fans personalized videos from their favorite celebs, tells us Michele has been overwhelmed with requests ever since coming on board, with fans from all over the world clamoring for a special message from the hunk.

The film makes “50 Shades of Grey” look like a children’s movie … and it’s leading people all over the globe to fall for Michele.

BTW … it’s pretty BIG NEWS Michele is coming back for the sequel, because the end of the movie made it seem like this might be a one-hit wonder. Of course, people who read the book — part of a trilogy — won’t be shocked.

Anyways, Michele’s using his newfound fame for good use on HalaHi — where, naturally, tons of fans want him to insert their names in his famous line from the movie, “Are you lost baby girl?” 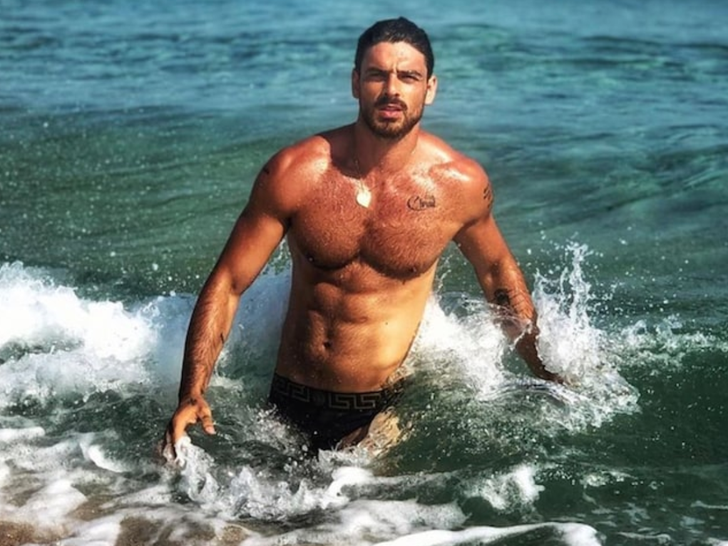 Michele also says he’s moving to Hollywood … and shares his thoughts on being dubbed the sexiest man in the world.