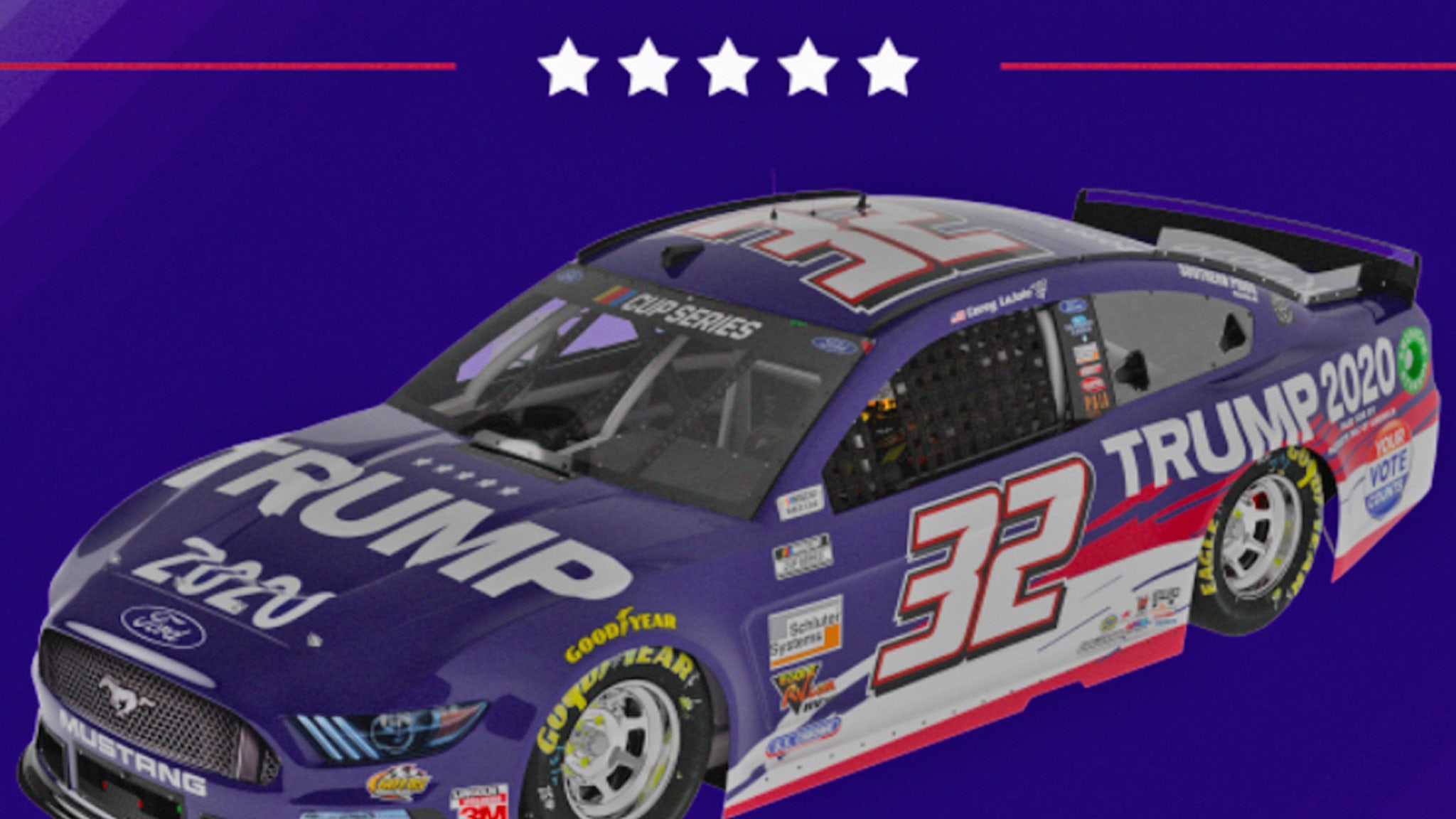 Corey LaJoie‘s #32 car is getting a new paint job for NASCAR’s big race Sunday … his team says it’s decking out the ride in a “Trump 2020” theme for the Brickyard 400.

“I am honored to be part of the President’s re-election campaign through the Patriots of America PAC,” team owner Archie St. Hilaire said in a statement.

“As a Trump 2020 supporter, this team will do everything possible to secure victory on and off the track electing President Donald Trump to a second term.” 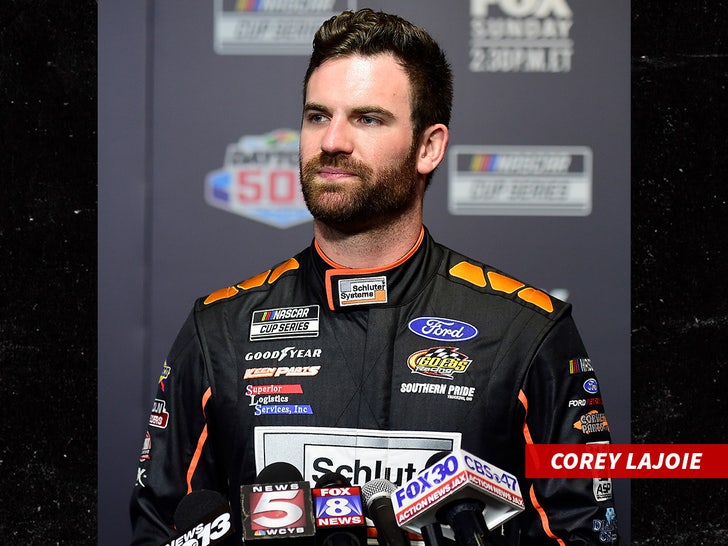 The Ford Mustang will feature “Trump 2020” on both the hood and the rear-quarter panels … while also displaying “Your Vote Counts” emblems.

The race is set to go down on Sunday at 1 p.m. PT in Indiana.

“With an estimated 75 million NASCAR fans out there, I was surprised that about 15 million of those fans are not registered voters,” 28-year-old LaJoie said after the ride’s paint scheme was announced.

“I will give my best effort to get NASCAR fans registered to vote, through our team efforts on and off the track. When they see the car, hopefully, it makes them race to the polls in November.”

LaJoie has 5 top 20 finishes in the Cup Series this season … notably finishing 8th in February’s Daytona 500.

FYI, Bubba Wallace — who’s been racing in a “Black Lives Matter” car recently — finished in 3rd at the 2019 Brickyard 400. He’ll be back in Indy to compete this weekend as well.

Who ya rootin’ for?