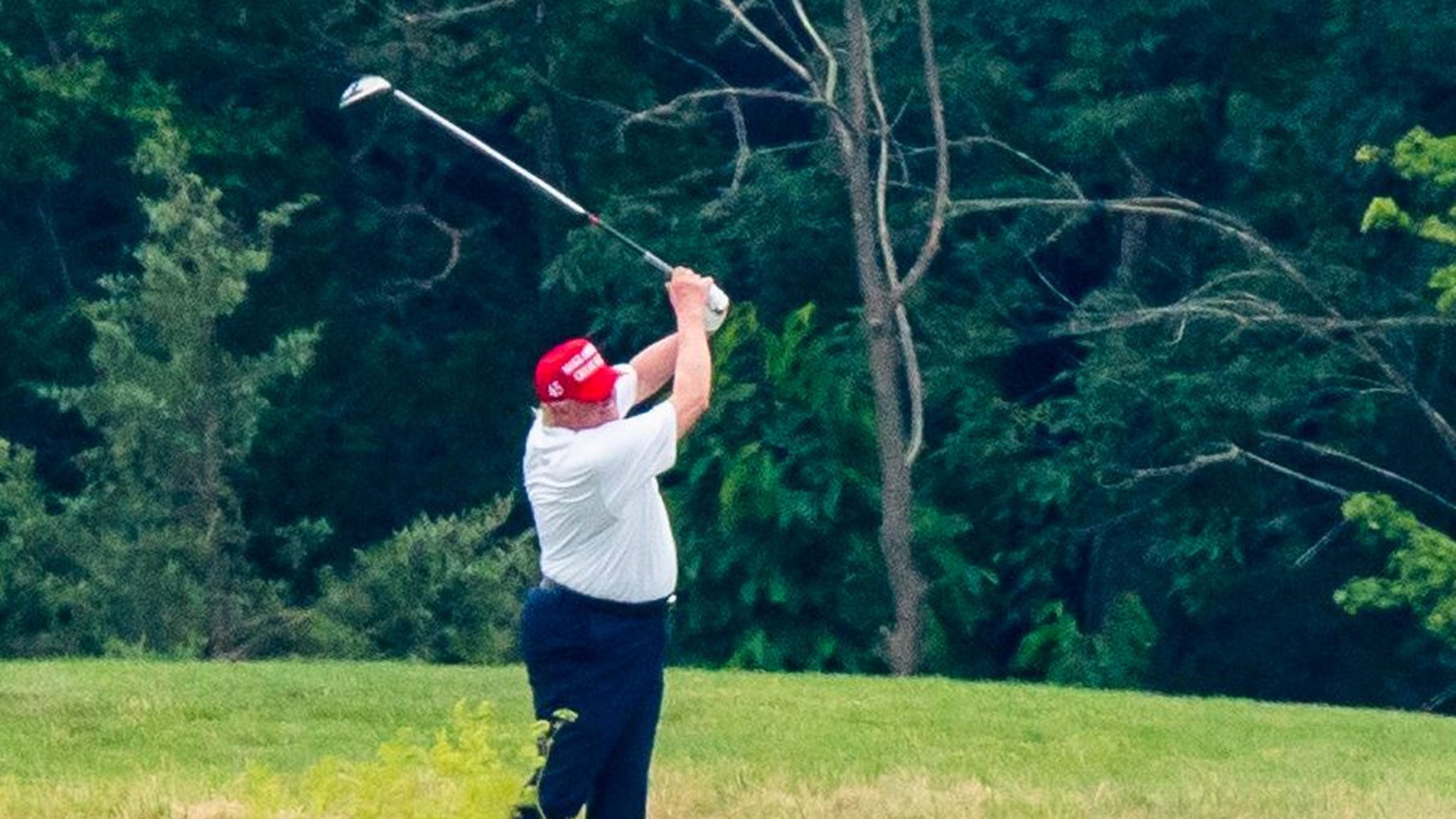 Not even a global pandemic can hurt President Trump‘s golf game … U.S. Senator Lindsey Graham says POTUS went OFF on the course over the weekend, shooting a stunning 74!!!

FYI … a 74 is professional golfer territory — most amateurs struggle to break 100 … so yeah, Graham says Trump’s swing is in top shape at the moment.

The two were spotted out at Trump’s National Golf Club in Virginia over the weekend … and when Graham was asked about the round on “Fox And Friends” on Thursday — he said Trump dominated.

“I’ve never seen him play this well,” the S.C. senator said. “I mean, he’s got more on his shoulders — I’m hoping, ‘OK, you know he’s a little distracted.’ He beat me like a drum!”

Graham says Trump carded a 74 … which would be just 2-over par on both courses at the club — a staggering score for a guy who’s got so much on his plate at the moment.

CNN was able to shoot some footage of Donald on the tee at one hole … but no word on where that shot ended up.

Of course, Trump’s touted himself as a hell of a golfer over the years … but guys like Samuel L. Jackson and Oscar De La Hoya swear he’s a cheater on the links.

Then again, John Daly told us last year Trump is definitely NOT out there fudging scorecards.

As for Graham, he seems to be siding with Daly … adding of the round, “It was amazing … I’m not joking!”