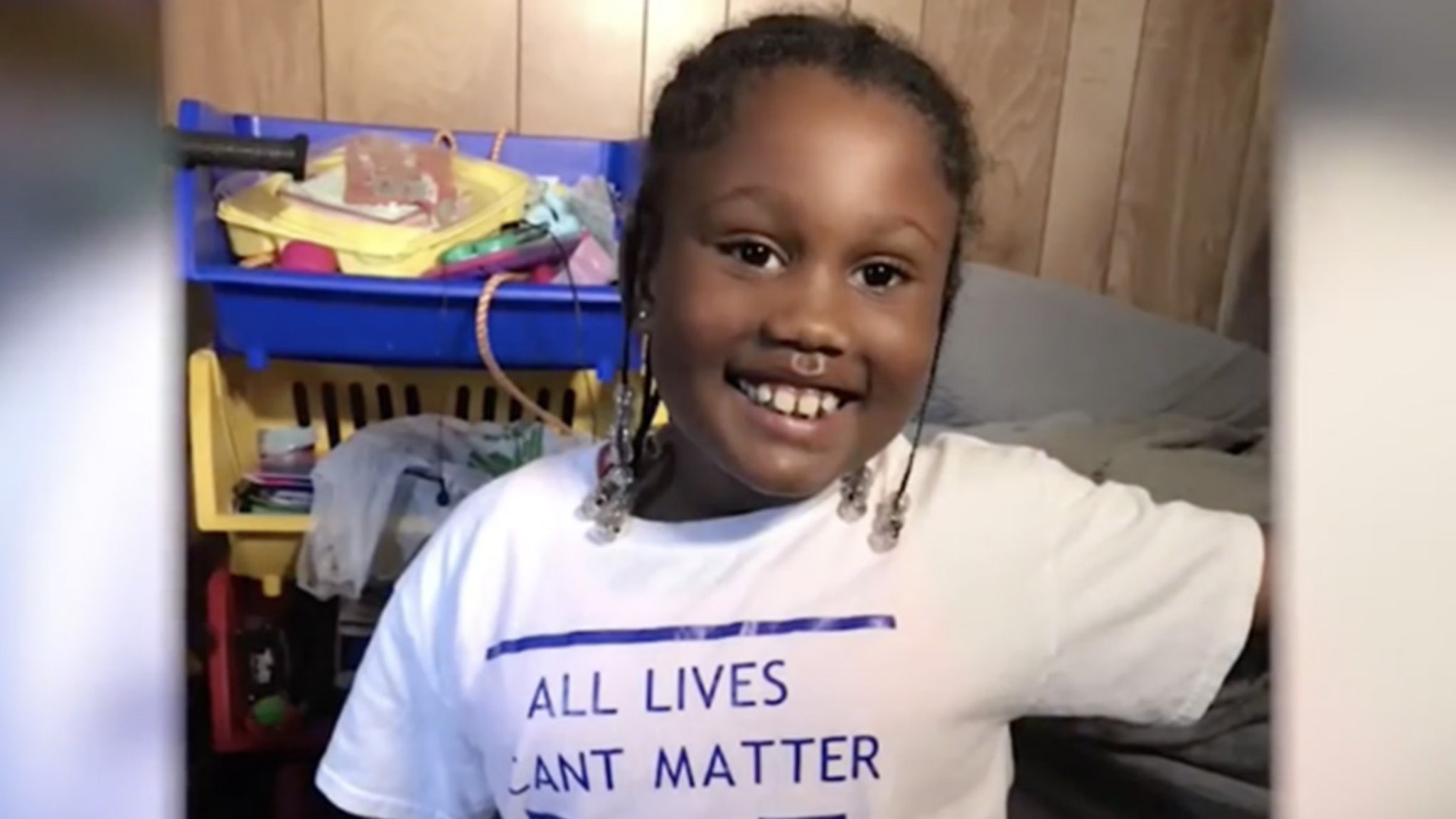 A child was booted from her daycare because she wore a shirt promoting the Black Lives Matter movement.

6-year-old Journei Brockman had been enrolled in daycare at Arkansas’ His Kids Preschool for 6 months. The little girl wore a shirt to the school with the words, “Black Lives Matter” emblazoned on it.

Her mom, Deval Brockman, told Fox16 she was contacted by an employee from the school who had issues with the shirt, saying she didn’t like it. Brockman says she was told her daughter should not wear the shirt to school again.

Journei came to school a week ago, wearing a shirt with an image of a raised fist. Brockman says when she returned to pick up her daughter, she was told, Journei could not come back. Brockman says someone from the staff told her the shirt encouraged racism.

She also says the school’s director schooled her, by saying, “I am not going to tell you how to raise your child, but you need to reevaluate how you’re parenting her.”

Brockman has filed a complaint with the state. As for the school Director, Patricia Brown told Fox16 … “We feel a childcare environment is not a place for a parent’s political views to be addressed or played out, regardless of race.”