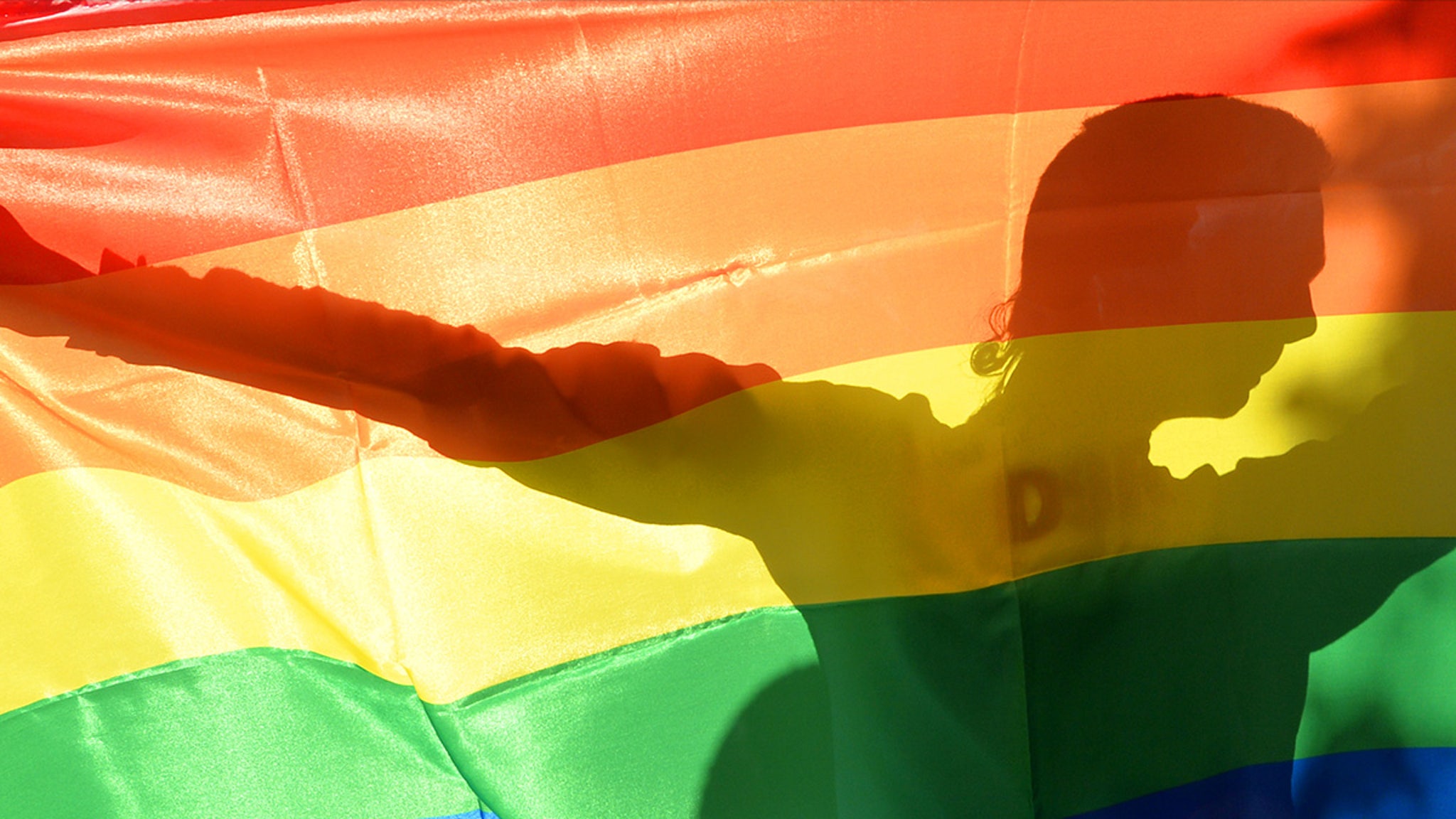 A city near Boston is the first in the country to recognize polyamorous relationships … i.e., more than 2 people.

Somerville, Massachusetts passed an ordinance changing the definition of relationships that are recognized by the government. Domestic partnerships have been defined as an “entity formed by 2 persons,” but the new definition reads a relationship “formed by people.”

The ordinance also replaces pronouns — no longer “he” or “she” … it’s now “they.”

Short story … the ordinance allows for more than 2 people in a domestic partnership.

The new ordinance was actually inspired by the coronavirus pandemic. There were residents of Somerville who were not married, and as a result, they could not visit their partners in the hospital because of restrictions on visitors.

The mayor signed the ordinance a few days ago … it should be just a matter of days until polyamorous partners can file for domestic partnership.

BTW … Massachusetts was the first state to recognize same-sex marriage back in 2004.