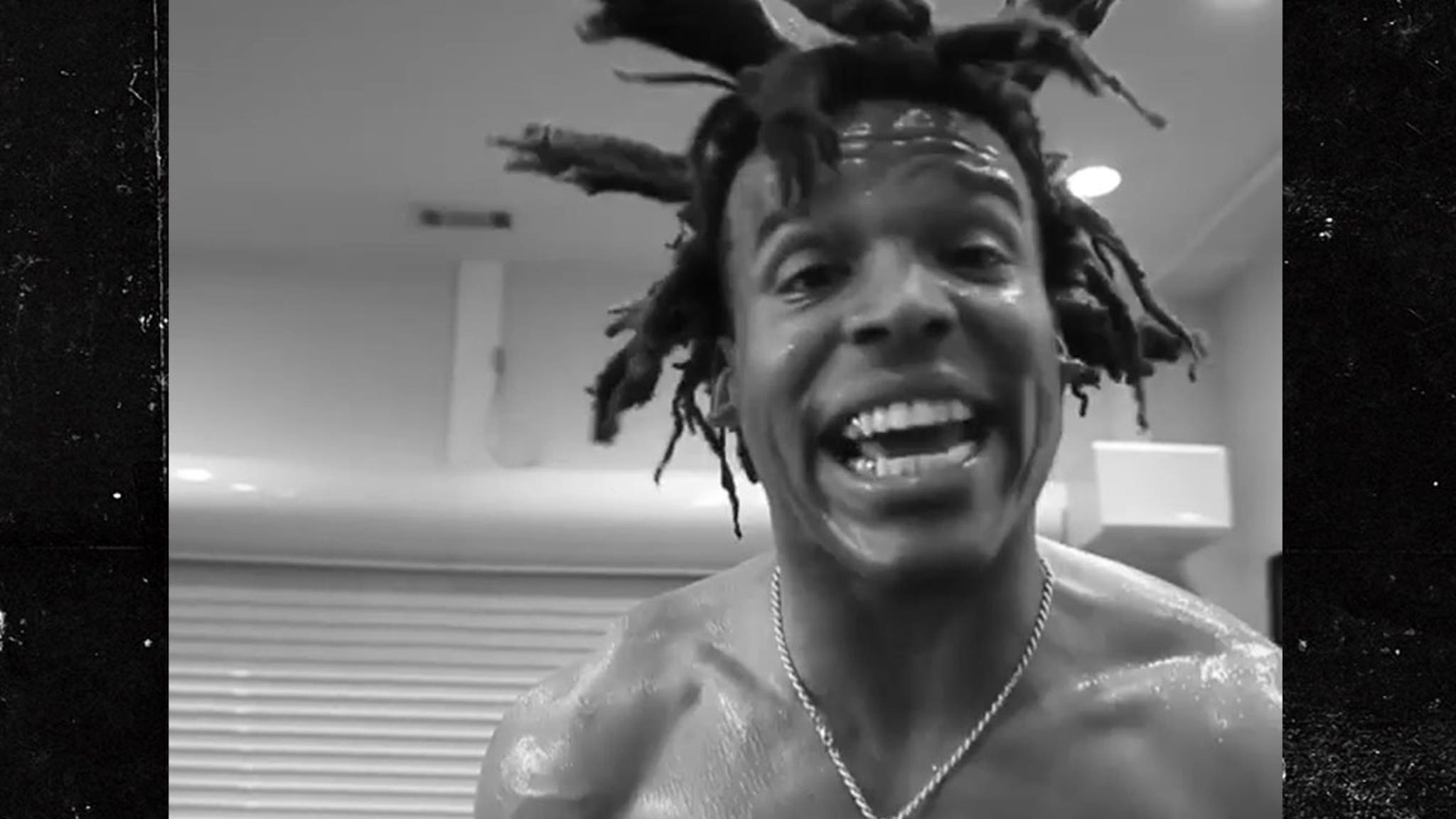 “There’s one motherf***er in the jungle — when he roar everything stops … and I’m about to motherf***in’ ROAR!”

You fired up yet?!

Cam Newton sure as hell is — the Patriots QB just WENT OFF in a new gym session video .. and seemingly took a shot at his old team!!

While stomping around his gym, a shirtless, jacked Newton looks directly into the camera and says, “You gonna choose THAT over THIS?!”

Is it a message to his former team the Carolina Panthers — who released Cam to later sign Teddy Bridgewater?!

Maybe. Maybe not. Either way, Cam’s definitely got a chip on his shoulder … and he’s ready to show the world he’s still dominant.

“I’m getting tired of being humble now,” Newton said.

“When you don’t say nothing, they start taking advantage of you.”

Cam then described himself as a LION — the kind of king who isn’t bothered by the rest of the animal kingdom.

The deal is incentive-based — meaning if Newton balls out like he’s hoping to … he can make up to $7.5 million.

After signing the contract, Newton said it’s not about the money — “it’s about respect.”

… at least, that’s what Bill Belichick is counting on.