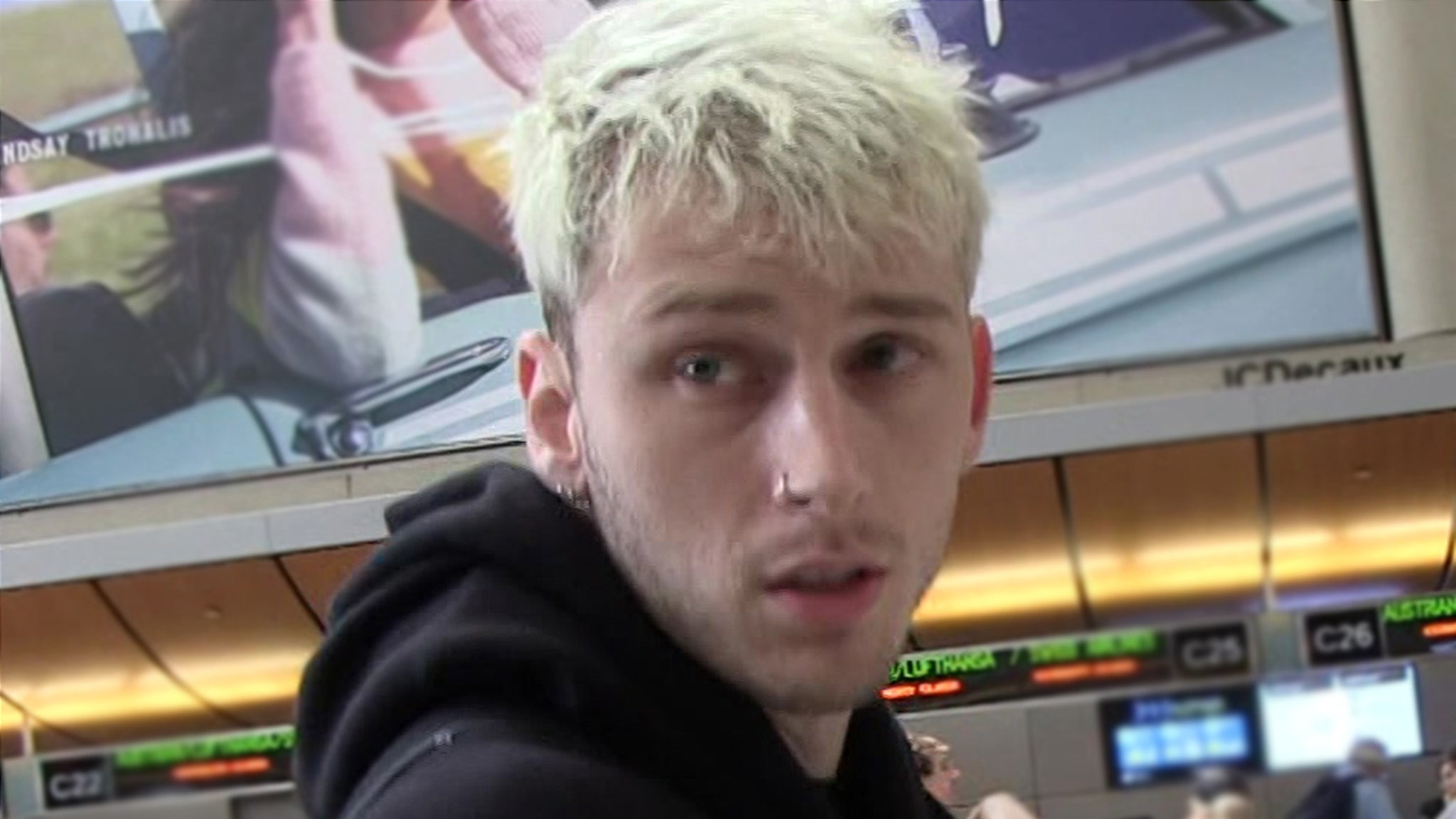 Machine Gun Kelly planned to celebrate big-time Sunday … but instead, he announced the passing of his father.

The rapper made the announcement Sunday on social media saying he had initially planned to celebrate the 1-year anniversary of his fourth album, “Hotel Diablo,” which he released on July 5, 2019. MGK said, “That album was everything I wanted to say and I know it’s close to my fans, but my father took his last breath this morning, and I’ve never felt a pain this deep in my life.”

And, with that being said, the rapper said he’s putting his phone down to mourn his father’s passing.

MGK’s friends responded to the news with outpouring support. Blink-182’s Travis Barker, with whom MGK recently collaborated, wrote, “Send all the love in the world to you right now brother.” Hailee Steinfeld also sent well wishes.

MGK, who is gearing up to release his fifth studio album, did not disclose his father’s cause of death.