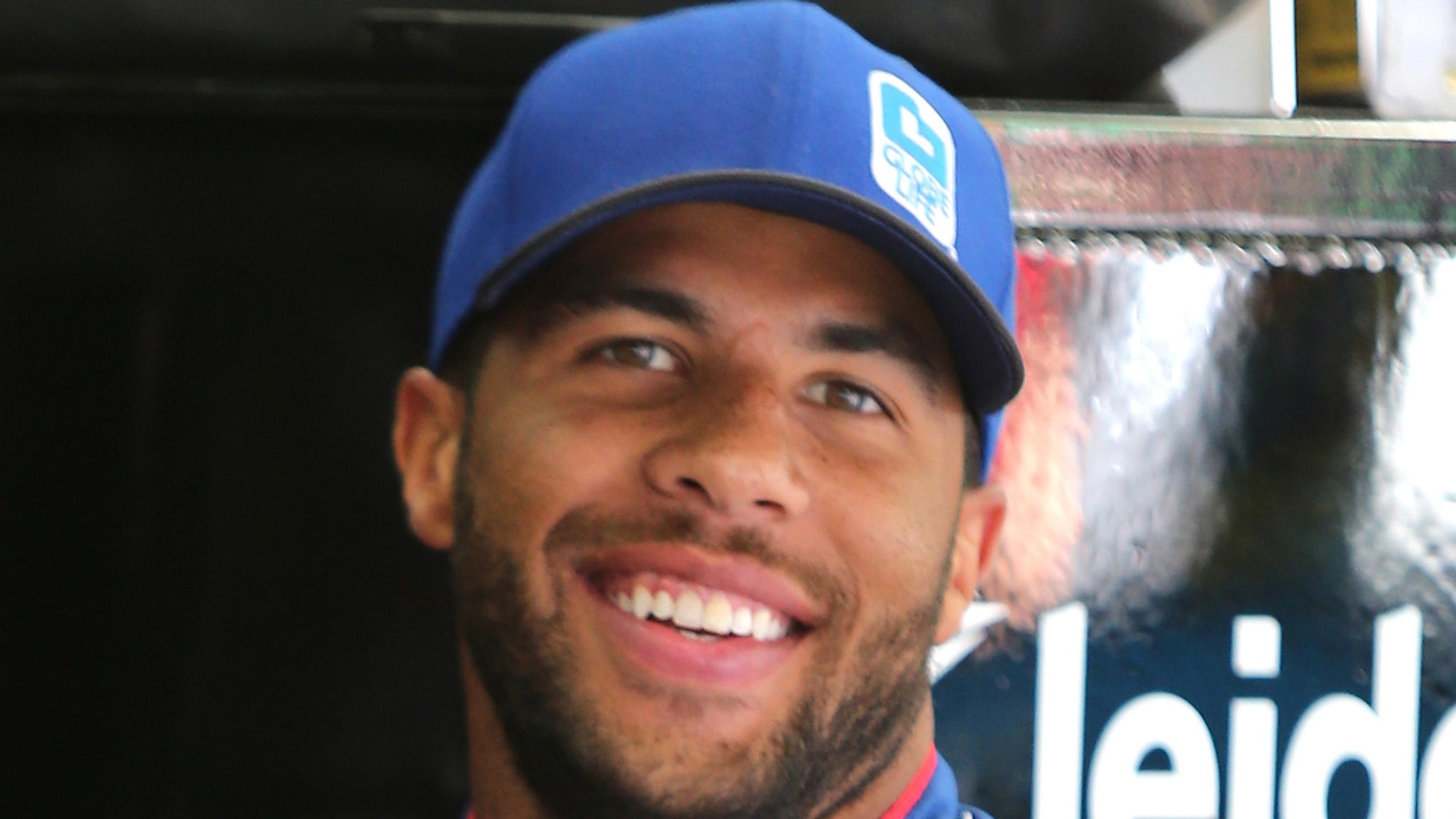 NASCAR announced Tuesday the star driver is CRUSHING the fan vote for the 2020 All-Star race … saying the 26-year-old is currently leading for the fan spot in the classic.

Of course, it ain’t exactly a surprise, despite Trump’s criticism Monday … Bubba helped get Confederate flags banned from racetracks a few weeks ago and handled the adversity from Talladega’s disturbing noose incident extremely well.

Everyone from Saints star Alvin Kamara to LeBron James has come out publicly and supported the guy … and clearly, other less famous people in the nation are doing the same.

The spot in the race is a coveted one … an invite to the challenge — which is set to go down on July 15 at Bristol Motor Speedway in Tenn. — is hard to come by.

In order to get onto the track, there are several requirements … most involving getting a win on NASCAR’s top circuit in either 2019 or 2020.

While Bubba hasn’t been able to do that just yet … being the top vote-getter would put him in the field for the big race.