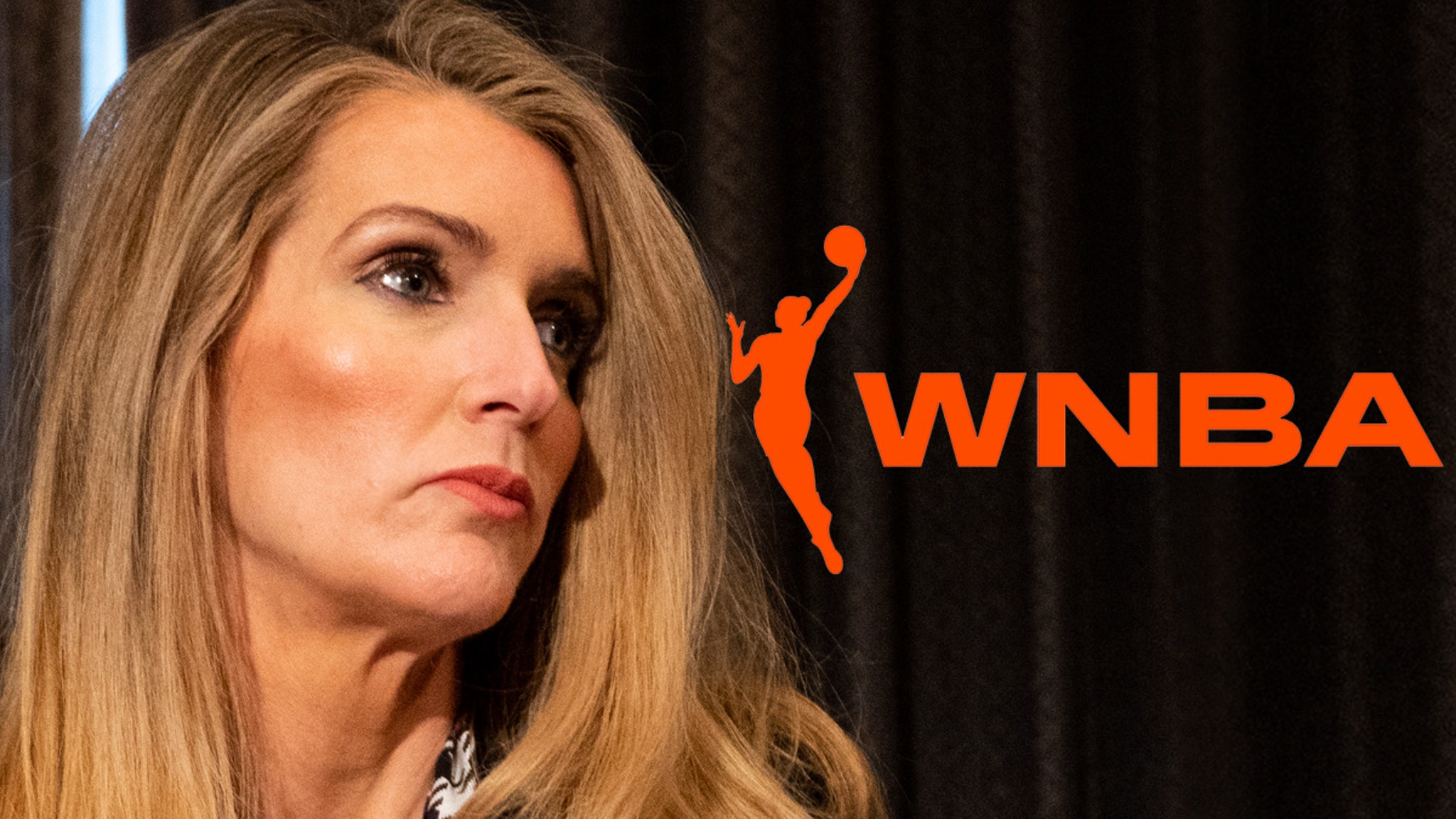 The WNBA is clapping back at a team co-owner who is blasting the league for supporting Black Lives Matter … in a war that’s exploding fast.

The woman at the center of the controversy is Senator Kelly Loeffler (R-Georgia) — a co-owner of the WNBA’s Atlanta Dream franchise.

She’s also against the WNBA’s plan to honor victims of police violence … including Breonna Taylor, Sandra Bland and Vanessa Guillen.

“I adamantly oppose the Black Lives Matter political movement, which has advocated for the defunding of police, called for the removal of Jesus from churches and the disruption of the nuclear family structure, harbored anti-Semitic views, and promoted violence and destruction across the country,” Sen. Loeffler said in her letter.

“I believe it is totally misaligned with the values and goals of the WNBA and the Atlanta Dream, where we support tolerance and inclusion.”

“The truth is, we need less — not more politics in sports. In a time when polarizing politics is as divisive as ever, sports has the power to be a unifying antidote,” she added.

“The WNBA is based on the principle of equal and fair treatment of all people and we, along with the teams and players, will continue to use our platforms to vigorously advocate for social justice,” Englebert said.

“Sen. Kelly Loeffler has not served as a Governor of the Atlanta Dream since October 2019 and is no longer involved in the day-to-day business of the team.”

Loeffler is a big-time Trump supporter — so ya gotta wonder if POTUS will defend her in the form of a strongly-worded tweet.