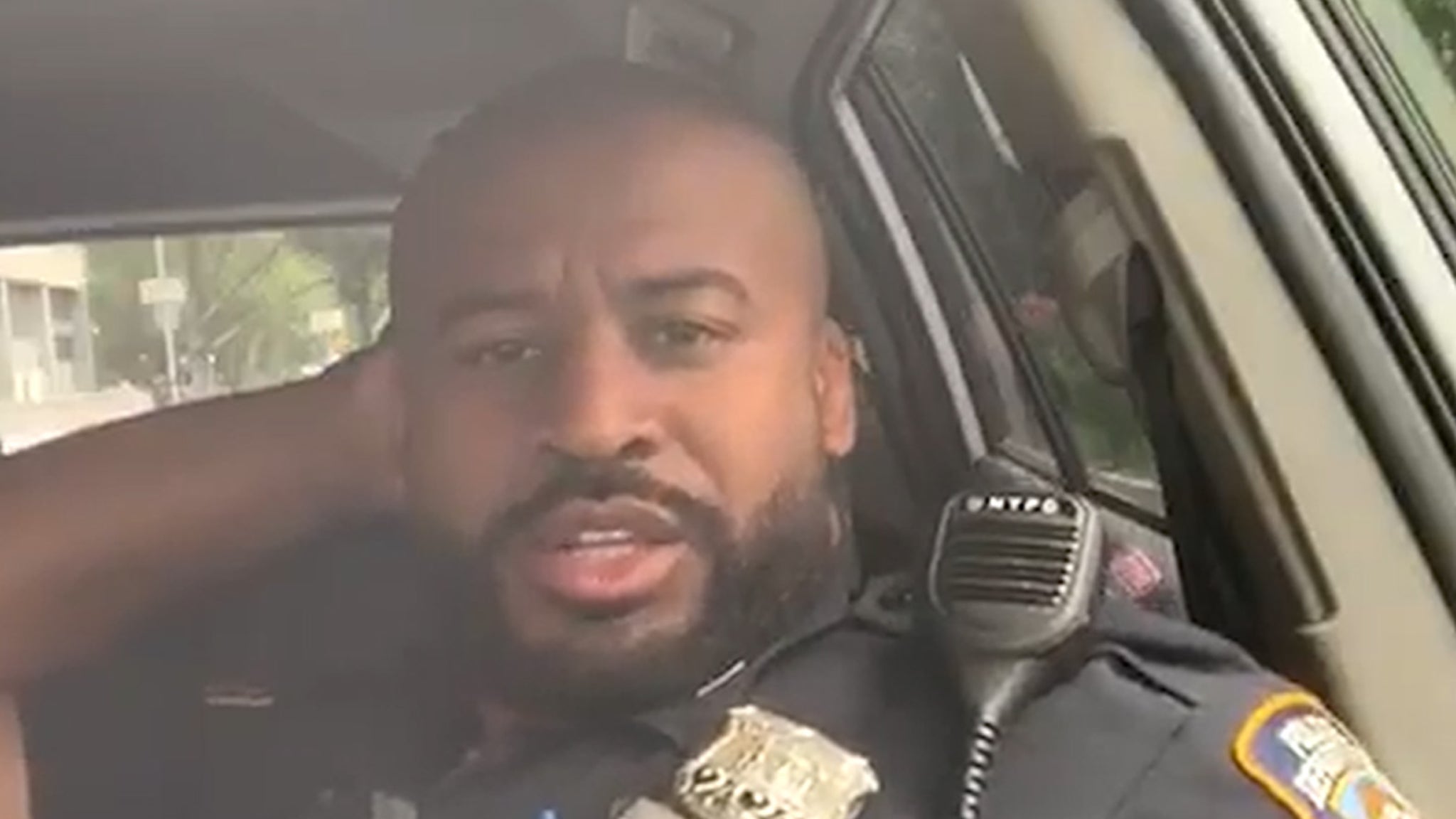 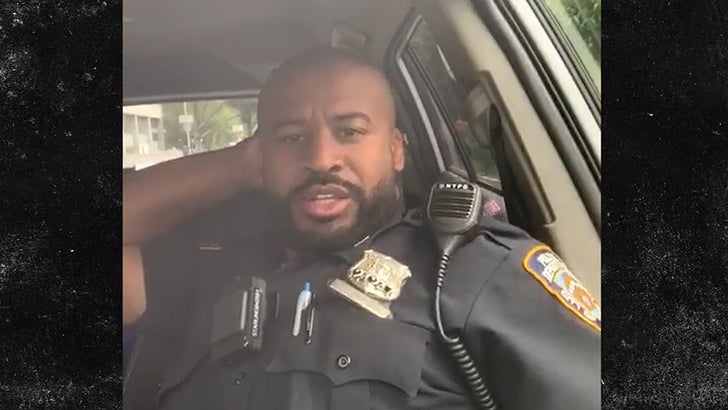 A Black NYPD cop recorded himself making fun of societal calls for police to be more cautious during arrests — and while he and his buddies thought it was hilarious … D.L. Hughley says this guy’s part of the problem.

The officer, whose video’s been reposted on social media, does an impersonation of how he thinks cops are expected to act and carry themselves post-George Floyd.

Long story short … he’s basically doing the most to make it seem like cops have no power or authority anymore, and that they have to be totally soft on criminals they encounter.

The officer improv’d an entire skit for friends, presumably cops, who you can hear laughing in the background. He acts out making an arrest while taking extra care not to offend the suspect or handle them roughly.

D.L. found the video and reposted it himself, condemning the officer as delusional for his take.

He writes, “I guess he forgot that w/out that uniform he’s a #BLACKMAN in #America.” D.L. continues … “The delusion that, that uniform affords you the same privileges as your white counterparts, will probably catch up to your goofy ass one day. Ignorance is bliss and in cases like this, IT’S ALSO DANGEROUS!! YOU, OFFICER, ARE PART OF THE PROBLEM!!”

We’ve reached out to the NYPD for comment … so far, no word back.