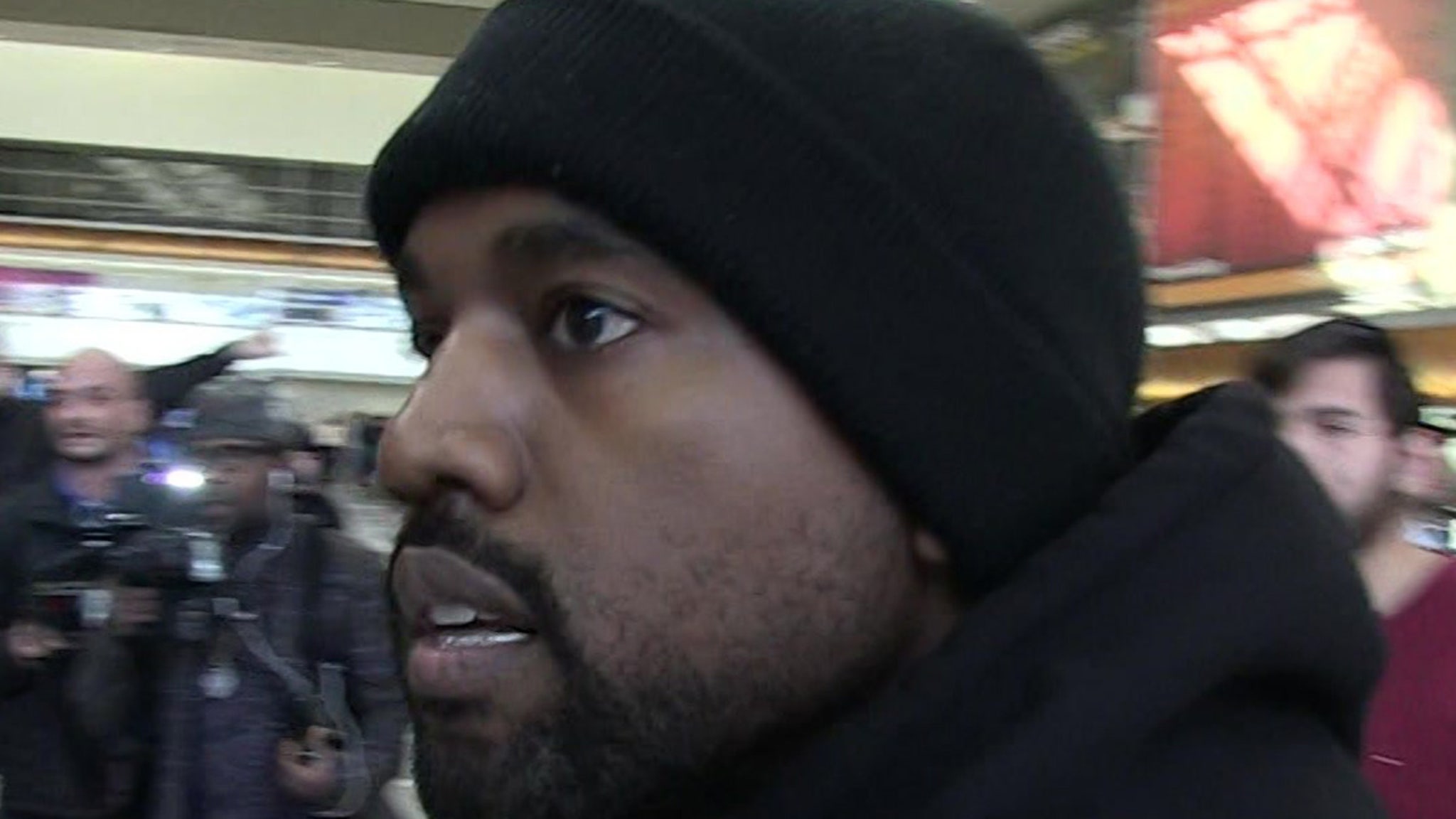 Kanye West says he’s done supporting President Trump — but there’s even more he’s spilling that’s just as surprising in terms of his run for the White House. Oh boy, where to begin …

Ye sat down with Forbes in a verrrry wide-ranging interview, but primarily about his Presidential campaign … and the would-be candidate declared he’s “taking off the red hat.” The only specific he offered as to why was that he doesn’t like what he heard about 45 hiding in a bunker recently.

He also says, “One of the main reasons I wore the red hat as a protest to the segregation of votes in the Black community.” As Kanye’s stated before, he hates the fact that Democrats assume all black people have to vote for them.

He added he was down with POTUS because “I like Trump hotels and the saxophones in the lobby.”

As for HIS presidential run … he says he IS serious, and that he’s got some unconventional ideas to help get him there. Buckle in, ’cause this gets weird.

We must now realize the promise of America by trusting God, unifying our vision and building our future. I am running for president of the United States 🇺🇸! #2020VISION

He told Forbes he’s running as part of a new party called the Birthday Party, because … “[W]hen we win, it’s everybody’s birthday.”

He also says he’s having Elon Musk help with his campaign and is considering using him for his own space program. He’s already got a VP in mind … a Wyoming preacher — and showing a little campaign bravado, he kinda bashed Joe Biden as “not special.”

Politics aside, Kanye says he contracted the coronavirus in February — but didn’t say if he learned that from getting tested — and sounded like quite the anti-vaxxer. He called any coronavirus vaccine “the mark of the beast.”

He goes on to explain, “They want to put chips inside of us, they want to do all kinds of things, to make it where we can’t cross the gates of heaven.”

One thing he didn’t cover, but clearly relevant for a Presidential candidate, is his mental health. Kanye has publicly said he’s been diagnosed with bipolar disorder, and he’s also said — notably on “TMZ Live” in May 2018 — he doesn’t take his medication sometimes because it dulls his creativity.