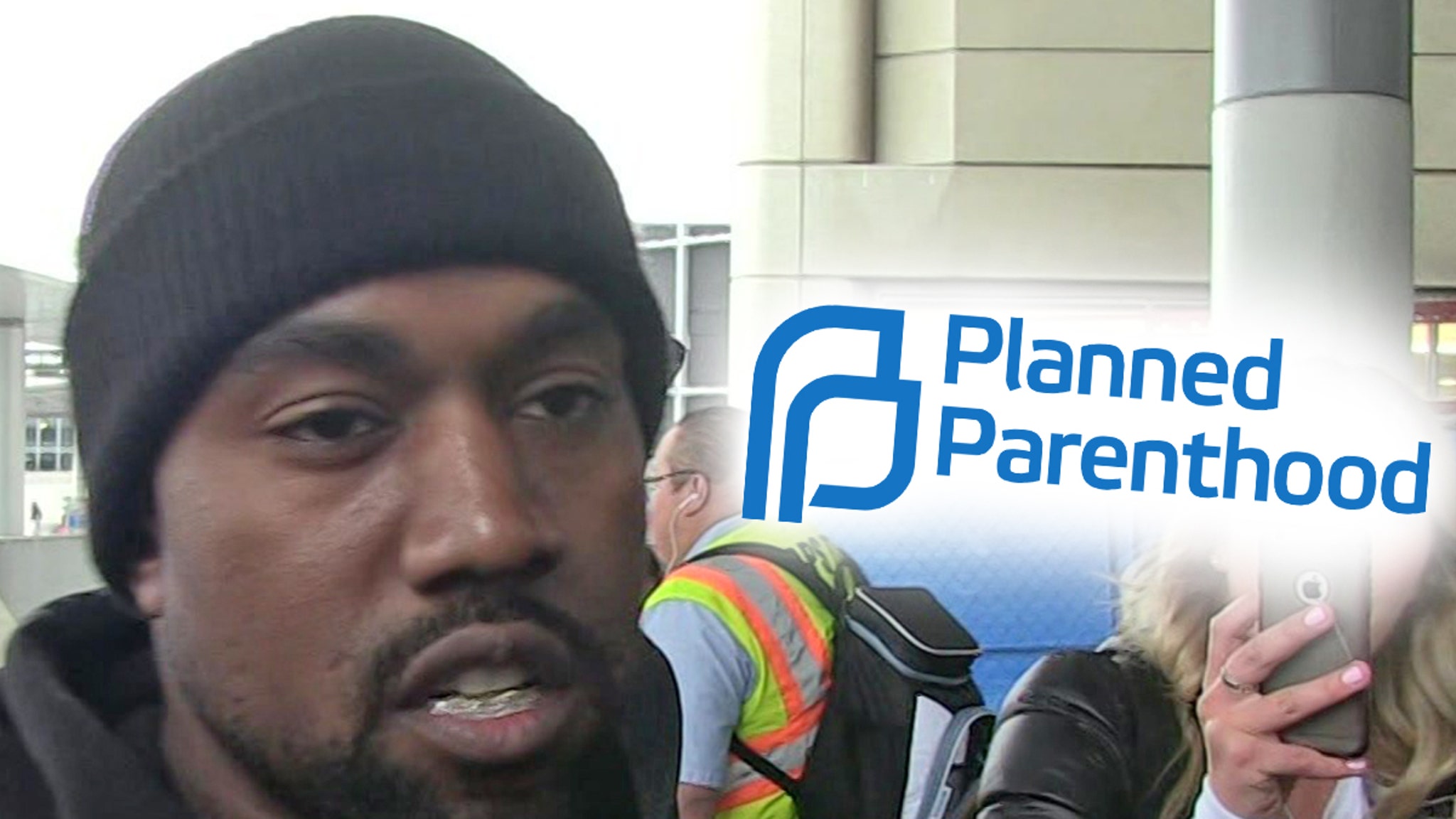 Kanye West likened Planned Parenthood to a Satanic baby-killing cult put in place by racist forces, but the org is calling BS … saying the real threat is talk like his.

ICYMI … Kanye tackled the issue of abortion during his Forbes interview, saying … “Planned Parenthoods have been placed inside cities by white supremacists to do the Devil’s work.”

Welp, PP’s response comes from Nia Martin-Robinson … the Director of Black Leadership and Engagement at PP’s national HQ. She tells TMZ, “Black women are free to make our own decisions about our bodies and pregnancies, and want and deserve to have access to the best medical care available.”

Martin-Robinson adds, “Any insinuation that abortion is Black genocide is offensive and infantilizing. The real threat to Black communities’ safety, health, and lives stems from lack of access to quality, affordable health care, police violence and the criminalization of reproductive health care by anti-abortion opposition.” 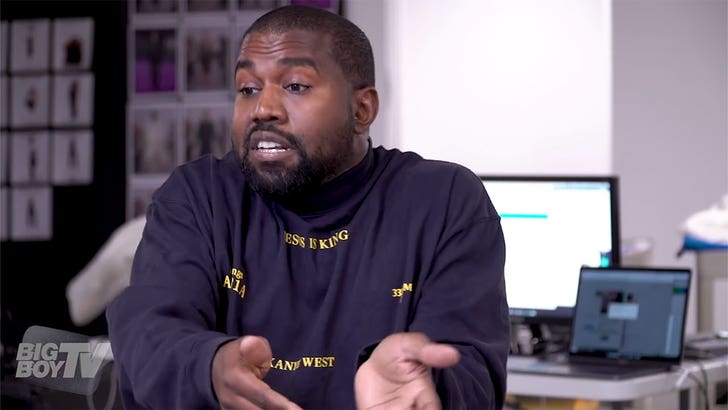 Of course, Ye’s expressed similar sentiments before … in regards to the so-called Plan B pill.

What’s interesting here is how at odds he appears to be with his wife, Kim Kardashian, who’s publicly supported Planned Parenthood in the past — notably, in 2017. 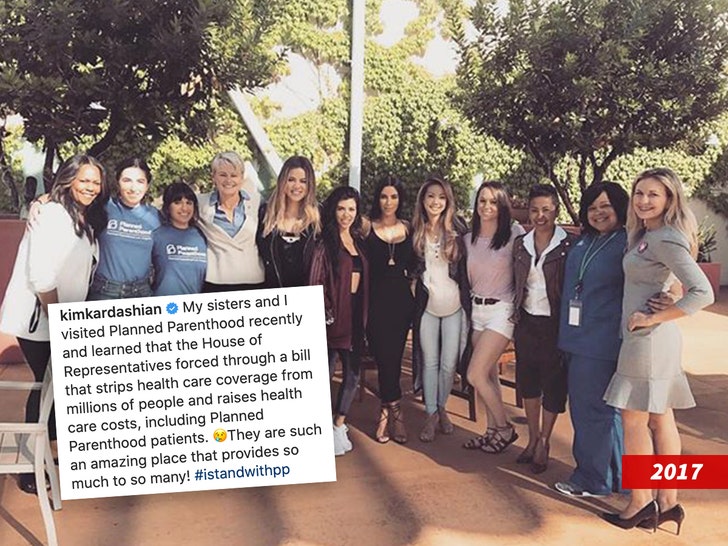 So far, she hasn’t said anything publicly about Kanye’s stance on PP … or about anything else he told Forbes. Ya gotta imagine there are some interesting convos going on today in their household.