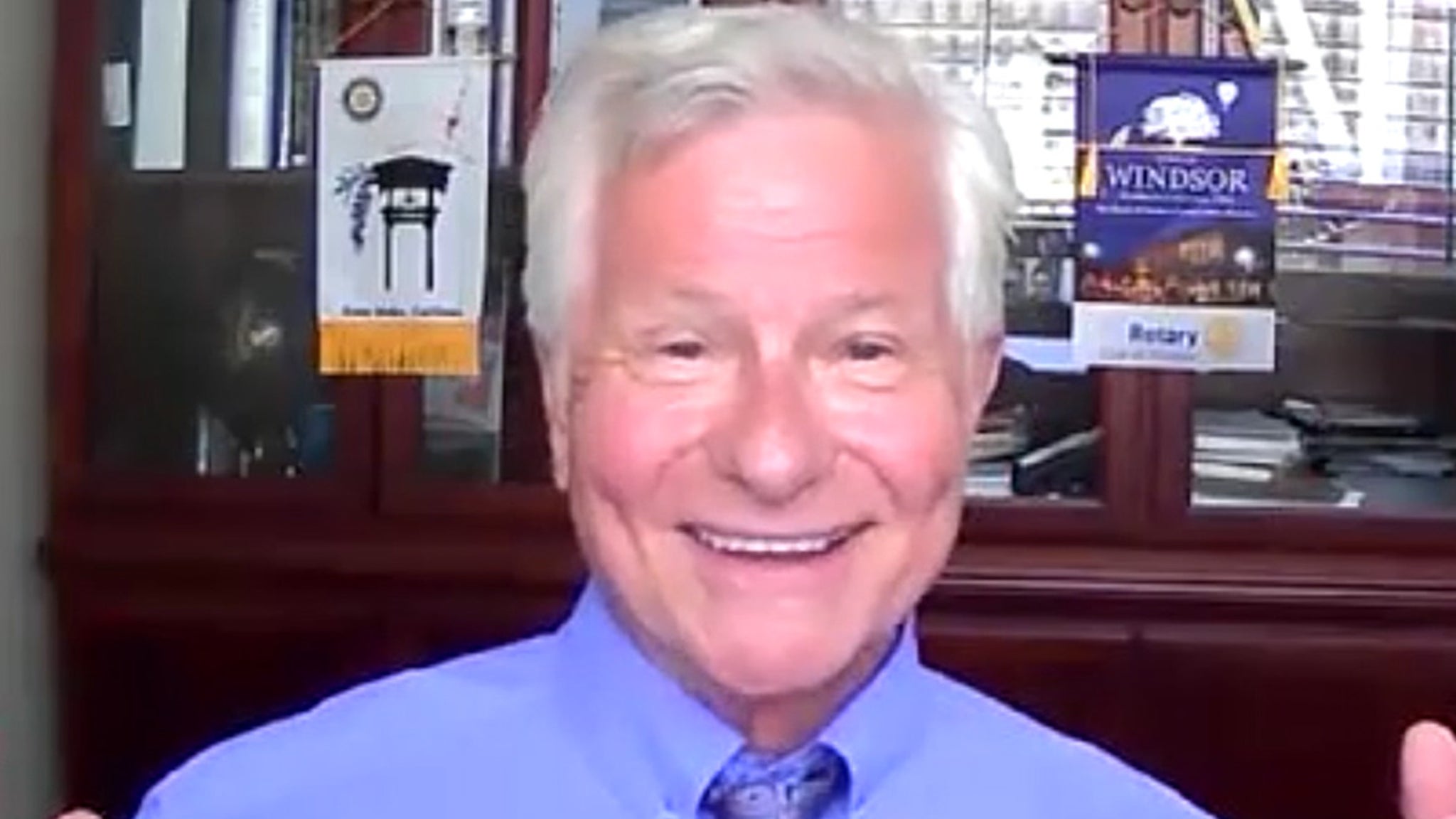 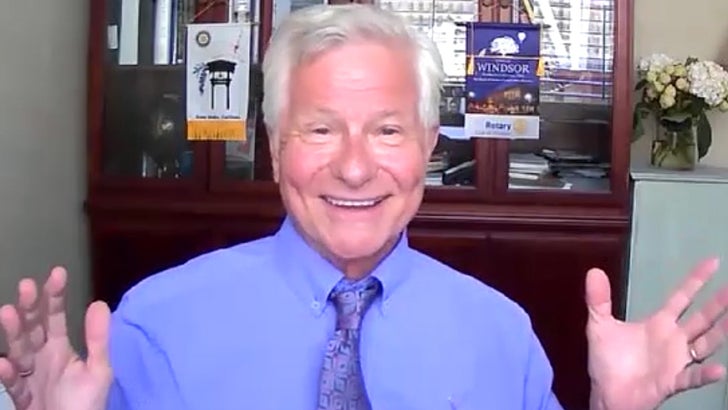 David Ruprecht wants in on the new “Supermarket Sweep” fun, but with a different J-O-B — the former host says he’s is in the running to be the announcer.

If ya hadn’t heard, the new host is former ‘SNL’ star Leslie Jones — but David says he’d love to carry on the classic game show’s legacy by putting on a new hat for the reboot. He even gave us his announcing pitch.

It sounds like he’s in game shape … ready to share play-by-play of shoppers running around grocery stores throwing hams and turkeys into their carts.

While David hosted the show for almost 10 years, he doubts his wealth of experience will help Leslie. While she hasn’t reached out to him for hosting tips, he knows she doesn’t need it because she’s already a pro.

David still wants to connect with Leslie before the reboot though … and tells us about her unique connection to the show.