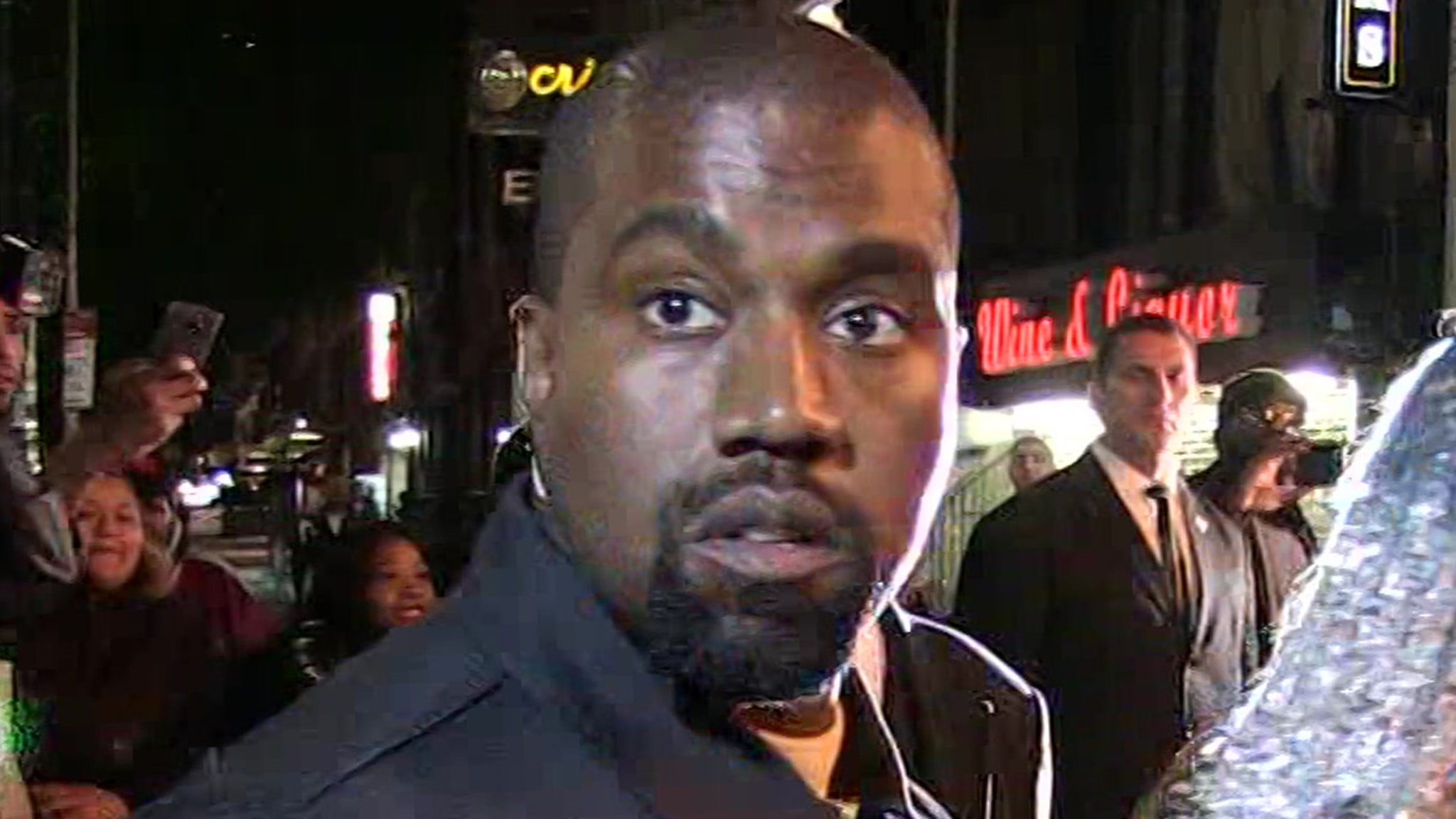 Kanye West is in the throes of a serious bipolar episode, our Kanye sources say, and those around him are concerned it has impacted his decision-making and some of the things he’s said in the last week … sources close to Kanye tell TMZ.

Our Kanye sources tell us, he suffers a serious bout with his bipolar disorder, usually once a year … and our sources say Kanye’s in the midst of one now.

As you know, Ye announced he’s running for president via Twitter over the weekend, and also did a rambling interview with Forbes … which drew harsh criticism, confusion and concern.

Our sources say his family and those close to him are worried, but they believe things will stabilize as they have in the past. The problem here, we’re told — Kanye’s proclamations are causing problems.

Of course, Kanye’s apparent bipolar episode hasn’t kept him from garnering presidential campaign support from the likes of Elon Musk … who hung with the rapper just days prior to his announcement.

Others are much more skeptical, and that skepticism likely grew in the wake of Kanye’s wide-interview with Forbes … in which he dumped Trump, slammed Biden, revealed he’s running as part of a new party called the “Birthday Party,” claimed he had COVID-19, pushed an anti-vaxx narrative and talked a lot about God.

What the interview didn’t touch on, weirdly, was Kanye’s mental health.

You’ll remember, it was in October 2018 when Kanye came on “TMZ Live” and said he was not taking his bipolar medication. He’d also previously stated he doesn’t take his medication because it stifles his creativity.