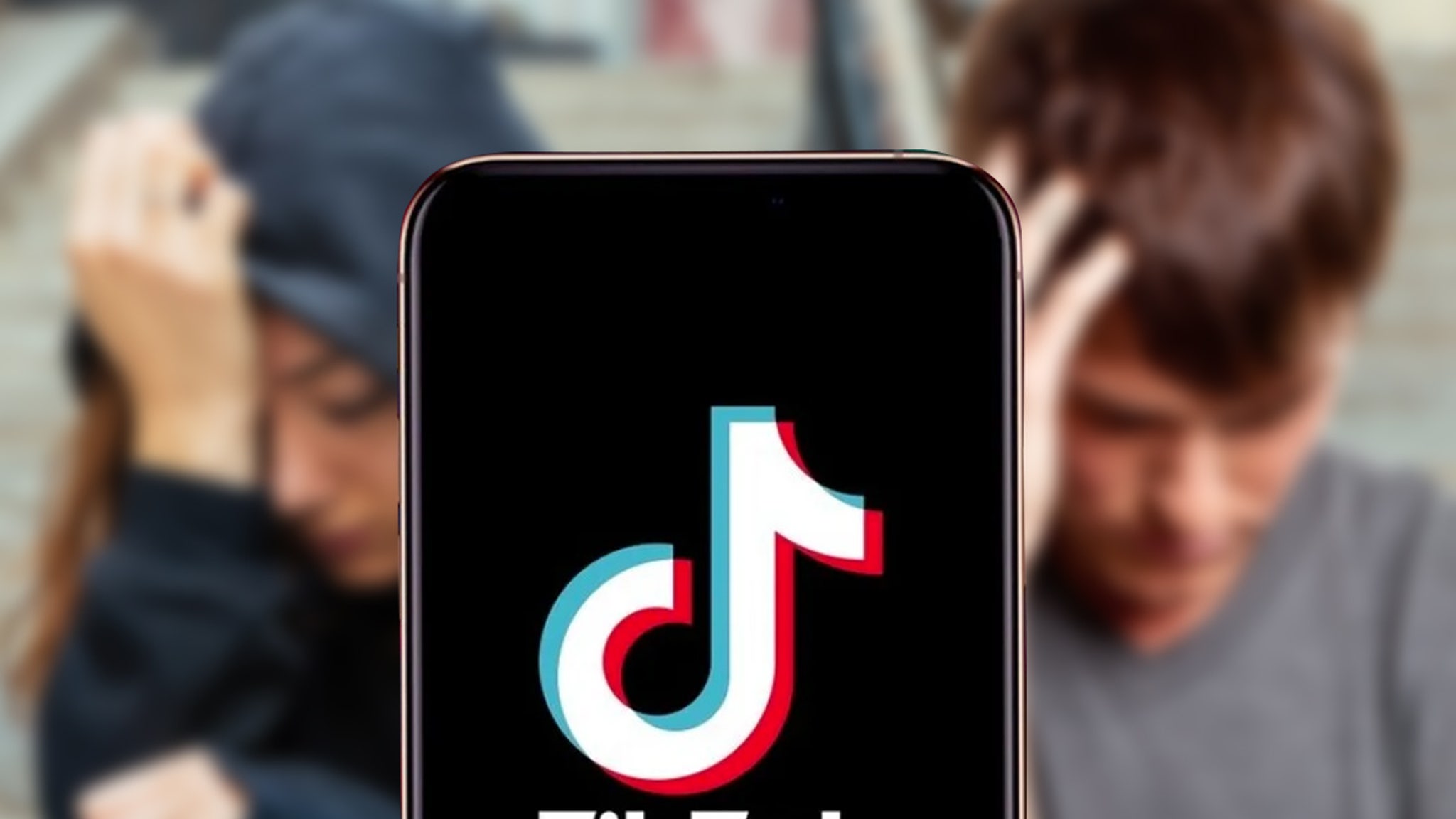 TikTok influencers are dusting off their resumes because of President Trump — they’re terrified he’s about to ban the app, and force them to find J-O-Bs outside social media.

With the Trump Administration considering a ban on the super-popular video creation app — due to the escalating trade war with China — TikTok influencers who make a killing on their posts tell us they fear the future.

Sean, whose magic trick-themed page @seandoesmagic has 13.5 million followers, says the China-based app shutting down would be financially crushing because he makes $15,000 to $20,000 per sponsored post.

Yes, you read that right … Sean is cleaning up as an influencer, but fears the only thing he’ll be cleaning soon is the fry machine!

Okay, that’s a slight exaggeration, but Sean says he’s in talks with McDonald’s to do a promotional tour this fall, which would involve live magic gigs — but he’s worried that’ll vanish if the app is banned.

Drage Kamerman‘s comedy channel @dragekamerman has 2.1 million TikTok followers, and while he has a plan B, it won’t offset immediate financial losses.

Drake says he makes $7,000 to $10,000 every few weeks on TikTok, but it took him a year and a half to build his followers and start making that kinda cheddar. If the app goes away, he’ll jump to YouTube and Instagram. He just worries his international followers won’t find him — not at first, anyway — and his sponsor money would go with them.

Niko Valdes, whose family-centric page @babyfaceniko has 1.5 million followers, tells TMZ … he’s terrified he won’t be able to make ends meet and put food on the table for his fam. His channel is all about his wife, his toddler and him — and TikTok is their primary source of income … $7k to $10k a month.

Without that cashflow, his wife would have to go back to her therapist gig, and he’s not sure what he would do. Niko says he just inked a flurry of endorsement deals on TikTok after 4 fruitless years trying to make dough on YouTube and IG.

Of course, these high-paid influencers would be added to the more than 21 million people currently unemployed in America … so, worst possible timing.