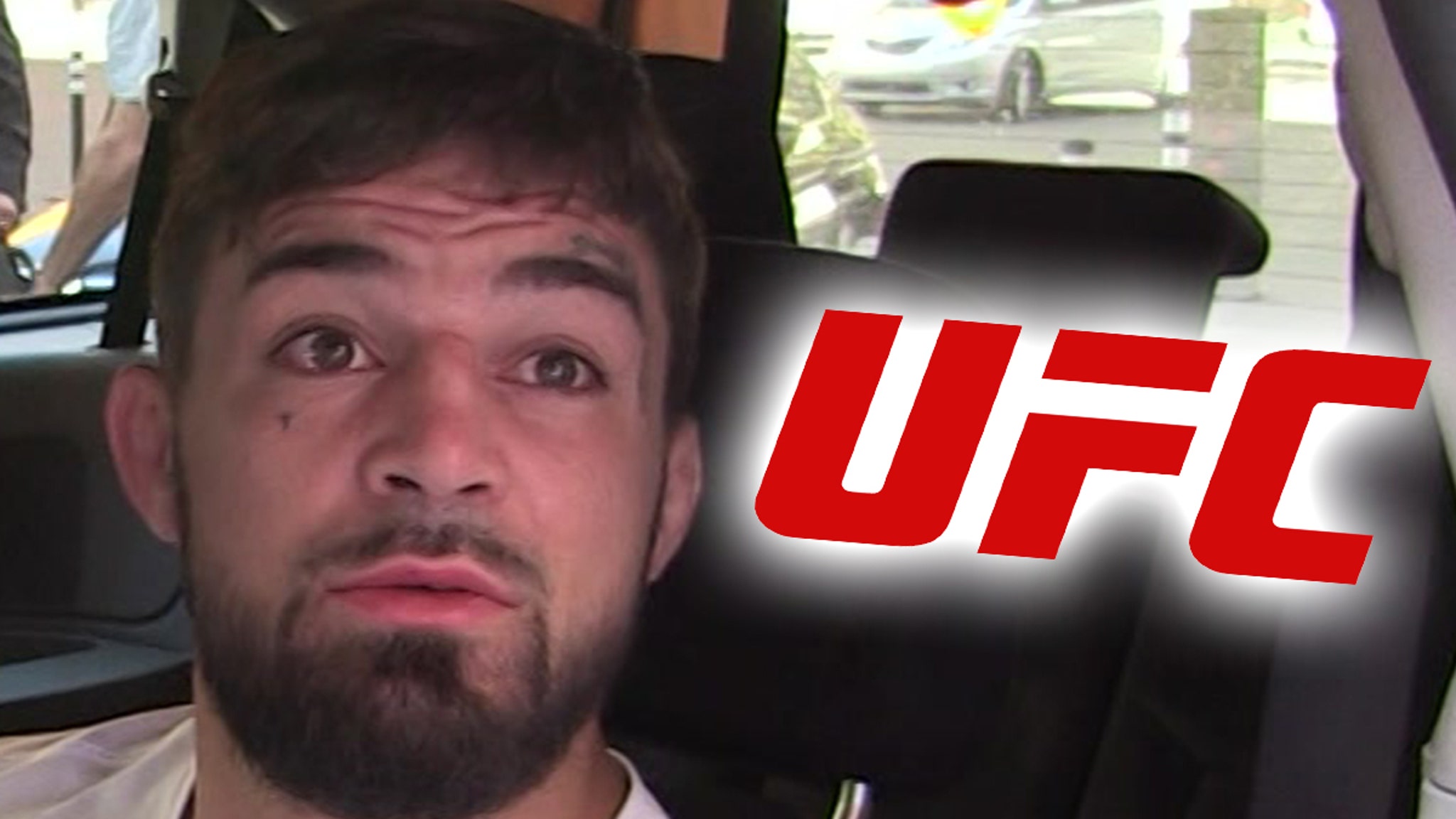 UFC fighter Mike Perry believes he has a problem with alcohol abuse — and says he will seek professional treatment immediately … following a violent altercation at a Texas restaurant.

As we previously reported, Perry punched an older man in the face — and allegedly struck 2 more people — during a crazy incident Tuesday night at the Table 82 restaurant in Lubbock.

Witnesses told us Perry had been ordering berry mojitos before things got violent.

Now, the UFC has issued a statement about the incident — with several interesting points about Perry.

“UFC is aware and troubled by the video that was released last night concerning Mike Perry.”

“The conduct displayed by Perry is not reflective of that of our organization,” UFC said in a statement first reported by ESPN’s Brett Okamoto.

The UFC says Perry has apologized for his behavior and acknowledged he was disappointed with himself that his actions may have reflected poorly on UFC.

“He further acknowledged that he believes he has some issues related to alcohol abuse and is informed UFC that he has committed to immediately seek professional treatment, including substance and behavioral counseling.”

“At this time, UFC has informed Perry that he will not be offered a bout, and the parties have agreed to evaluate next steps for Perry following the completion of this treatment program.”

Perry most recently fought in the UFC on June 27 — earning a convincing victory over Mickey Gall.