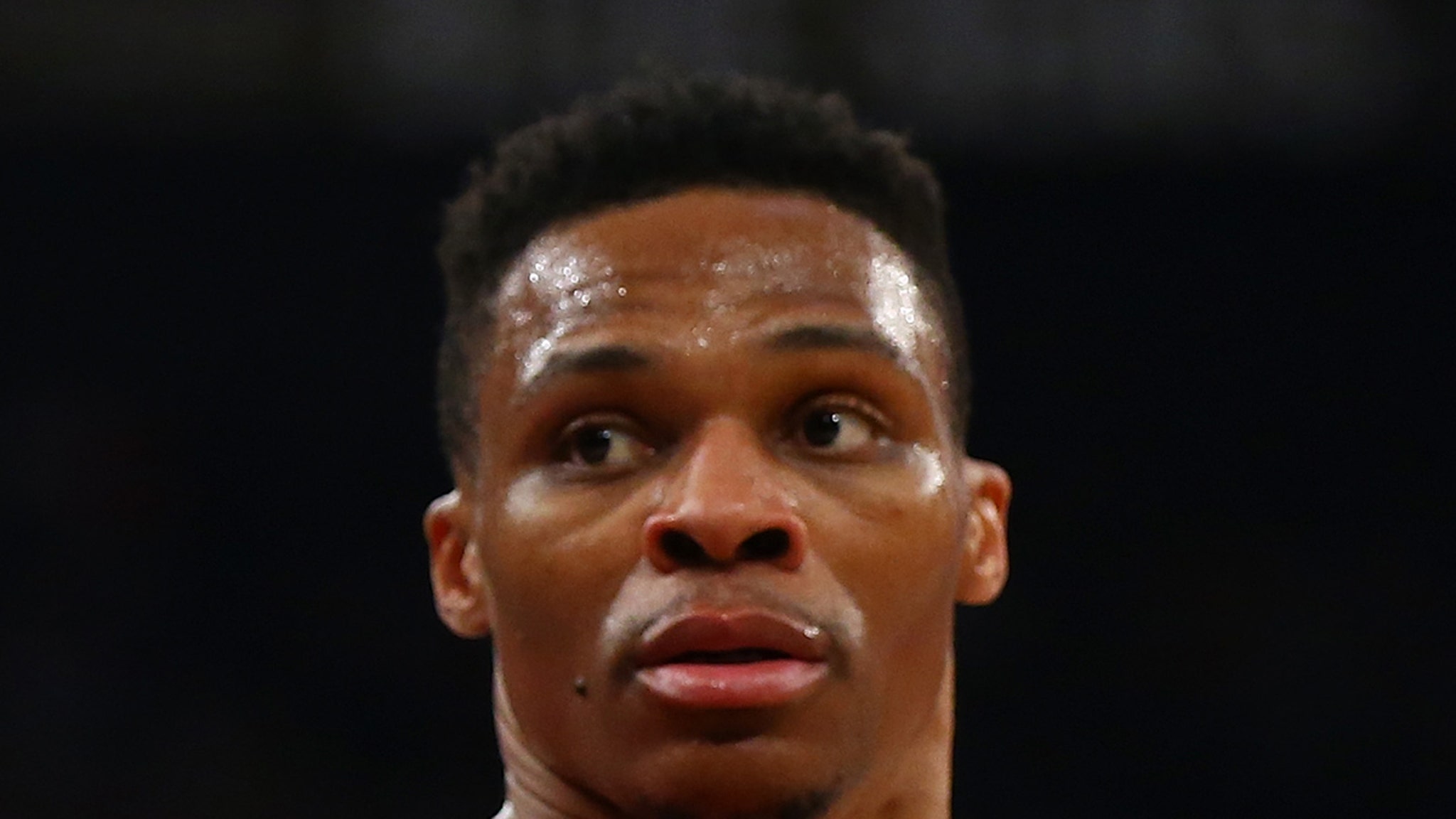 NBA superstar Russell Westbrook says he has COVID-19 … and now, the 31-year-old is urging everybody to take the pandemic seriously and “mask up!”

The Houston Rockets guard says he’s “feeling well” after his diagnosis … but he’s currently under quarantine and has yet to join his teammates in the NBA bubble down in Orlando.

Russ says he tested positive prior to the Rockets taking off for the NBA’s restart … but he adds he’s hopeful to join his squadmates shortly.

“Thank you all for the well wishes and continued support,” Westbrook said Monday.

Russ is the latest in a long line of NBA players who have tested positive … everybody from Kevin Durant to Jabari Parker to Spencer Dinwiddie have contracted the virus since March.

The NBA is still pushing forward with its rebooted season nonetheless … implementing dozens of safety protocols at the Walt Disney Resort in Florida.