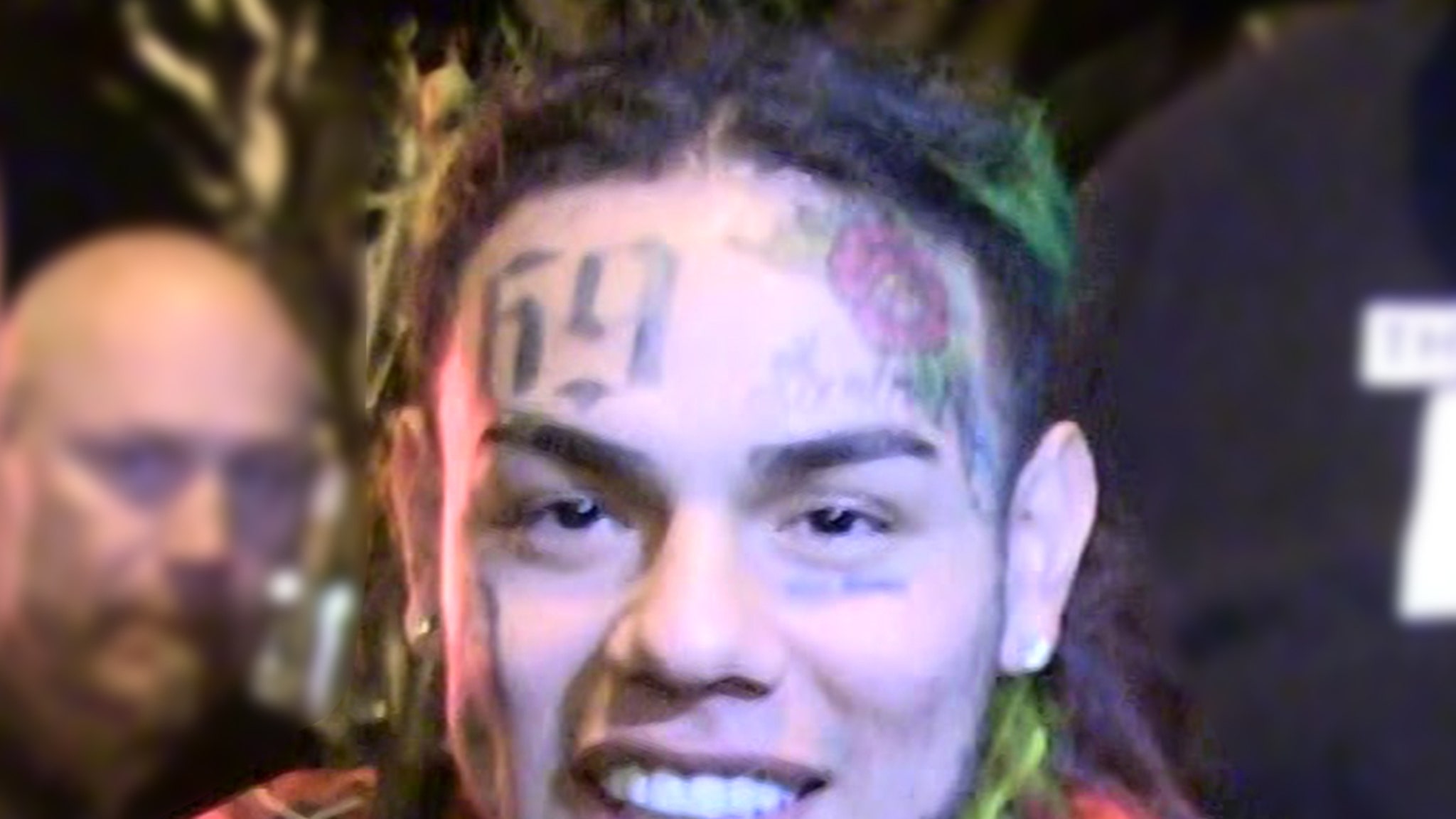 Tekashi 6ix9ine will be absent from social media in the last couple weeks before he regains his freedom — but he says he’s coming back with a vengeance.

6ix9ine tells TMZ … he just temporarily deactivated his Instagram account ahead of his home confinement ending around August 1. The reason? He says his lawyer, Lance Lazzaro, recommended it for the rapper’s safety, so he’s following through.

Tekashi says as freedom nears, his legal team thinks he might mistakenly leak some crucial info about his whereabouts, meaning where he is now or where he’ll be next … once he’s cut loose. We’re told Tekashi’s team hasn’t quite decided on that yet, but out of an abundance of caution they’re advising he go dark for a while as they figure out that next move.

Not shockingly, Tekashi says he’ll be back to trolling his haters soon enough, and insists he will NOT leaving his hometown of NYC. We’re told one of his lawyers feels he should reconsider … so the matter is still up in the air.

At any rate, 6ix9ine tells us he plans to keep roaming the streets of the Big Apple — but adds he’ll be rolling “like Trump” in that he’ll have a ton of armed guards around. Specifically, he says he plans to hire 22 of them, all former law enforcement officers.

Tekashi also says he’s gonna have 5 bulletproof SUV-like whips to escort him around town. Despite all those heavy duty precautions … he insists he has “no fear” and is actually excited to get out and about again.

As for how these final days of home confinement will go … Lazzaro says the feds will continue to drug test him, advise him and monitor his activity.