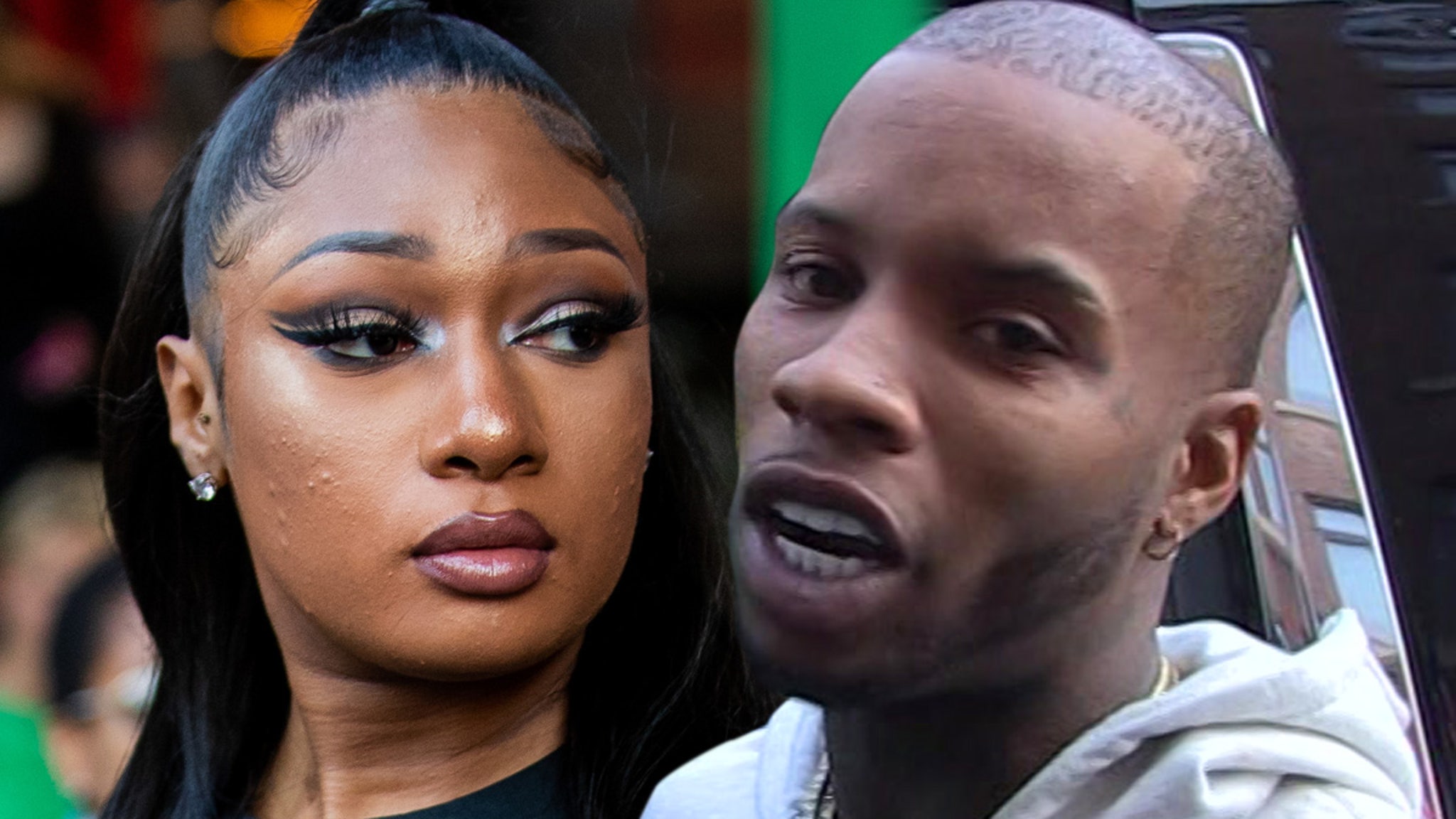 Megan Thee Stallion was shot in the foot early Sunday morning … when she and Tory Lanez were pulled over, and he got arrested for gun charges.

Megan says, “The narrative that is being reported about Sunday’s morning events are inaccurate and I’d like to set the record straight. On Sunday morning, I suffered gunshot wounds, as a result of a crime that was committed against me and done with the intention to physically harm me.” 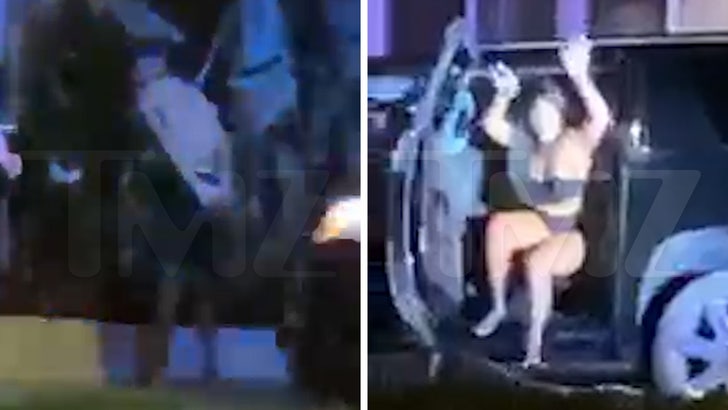 Megan does not say who pulled the trigger, but she wants to make it clear … she did nothing wrong. She adds, “I was never arrested, the police officers drove me to the hospital where I underwent surgery to remove the bullets. I’m incredibly grateful to be alive and that I’m expected to make a full recovery, but it was important for me to clarify the details about this traumatic night. I’m currently focused on my recovery, so I can return back to my life and back to making music as soon as possible.”

As we reported, police were responding to reports of multiple gunshots outside a Hollywood Hills party were Meg and Tory had been.

LAPD found a handgun in the SUV that was driving Tory, Meg and another woman — and Tory was booked for possession of a concealed weapon. To this point … police have NOT connected Tory to the shots that were fired outside the party.