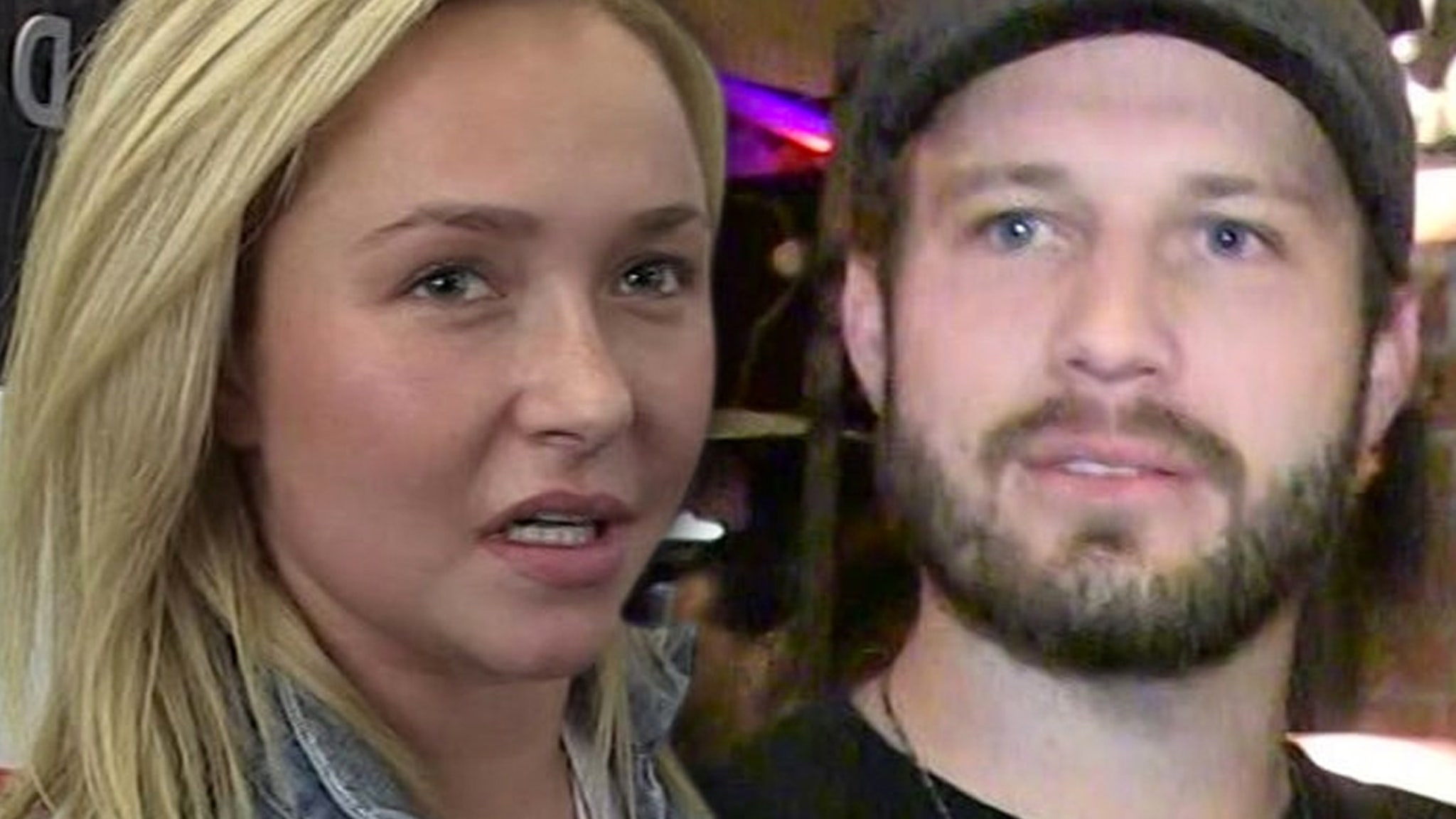 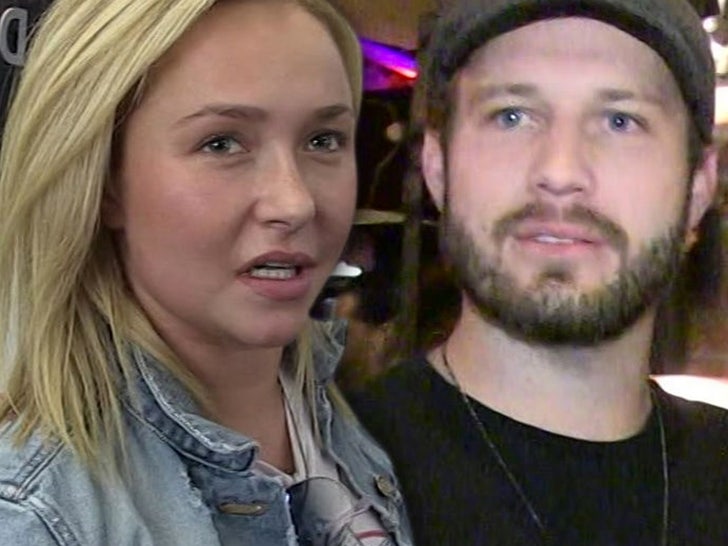 Hayden Panettiere‘s allegedly abusive ex-boyfriend, Brian Hickerson, is now facing serious criminal charges in California … this, days after Hayden got an order of protection against him.

Panettiere recently reported her ex-BF to the Teton County Sheriff in Wyoming — along with the Santa Monica police and LAPD — for multiple incidents involving extreme domestic violence against her during their year-and-a-half relationship. 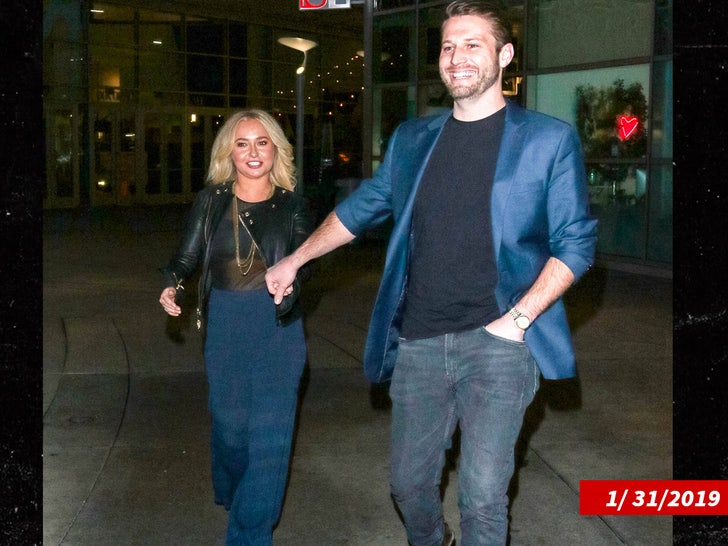 The former “Nashville” star tells TMZ …  “I am coming forward with the truth about what happened to me with the hope that my story will empower others in abusive relationships to get the help they need and deserve. I am prepared to do my part to make sure this man never hurts anyone again. I’m grateful for my support system, which helped me find the courage to regain my voice and my life.”

Hayden’s attorney, Alan Jackson, says … “After suffering for years as the victim of psychological, emotional and severe physical abuse, Hayden Panettiere has begun the process of taking back her life. Hayden has found the strength and courage to share the truth about her abuse and her abuser, and she intends to assist the prosecution to see that justice is served. As a survivor, she recognizes that her arduous journey of healing has just begun.”

As we reported … Panettiere recently got court-ordered protection from Hickerson in  Wyoming, and a California judge just granted her that same protection in the Golden State.

Hickerson was arrested for domestic violence on Valentine’s Day in Teton County, Wyoming — after Hayden told cops he’d roughed her up after an argument and punched her in the face.

As for Hayden, a source close to the actress says she’s been undergoing successful treatment for alcohol abuse issues and is now focused on healing, sobriety and recovery.