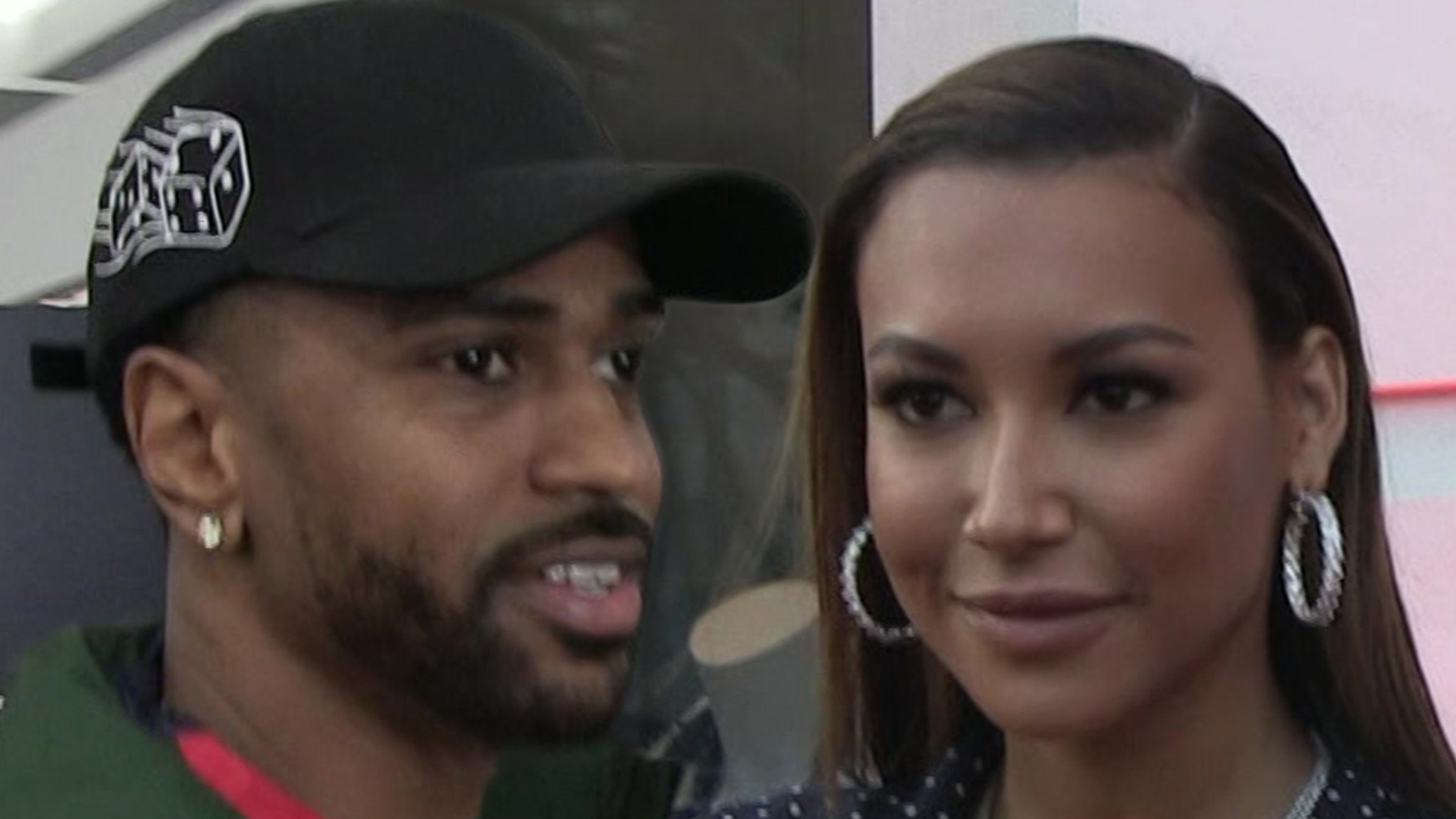 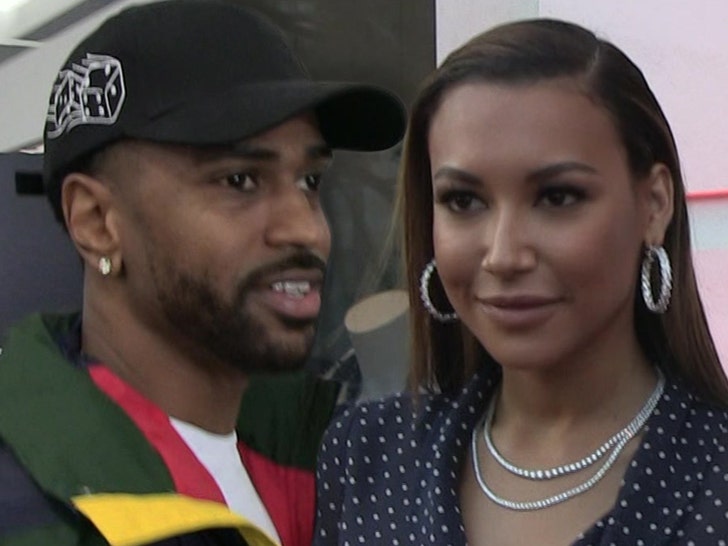 Naya Rivera‘s ex-fiance, Big Sean, has been silent about her tragic death … until now.

Sean posted a tribute to his ex, saying, “Rest in Peace Naya, God Bless your Soul! Thank you for blessing us all with your talent and presence. You are a hero!  Not just because of how you saved your son, also because of the barriers you knocked down for so many people to make them feel confident in themselves and to stand tall and be proud when they couldn’t achieve that on their own.”

He goes on … “I appreciate and cherish everything that ever happened between us for making me wiser and a better person. I’m still grieving and in shock, I can’t believe this is real.” 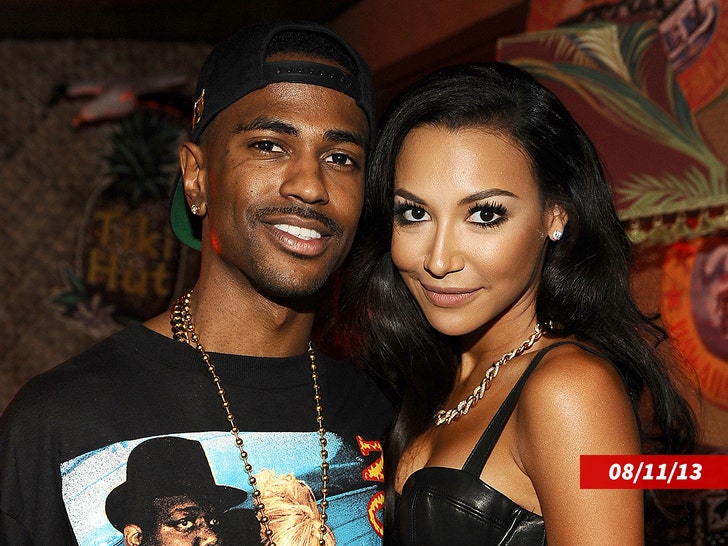 As you probably know, Naya and Sean were engaged in 2013 after dating for only 6 months. They had a bad breakup 5 months later. Naya says the end of the relationship was hurtful … “We’d been fighting for five straight days while he was traveling, and then on the one day he was back in LA, he said he didn’t want to see me.”

TMZ broke the story … the “Glee” star’s body was recovered from Lake Piru Monday. She was swimming with her son when she vanished. Her body was entangled in the Lake’s debris and was recovered several days later.