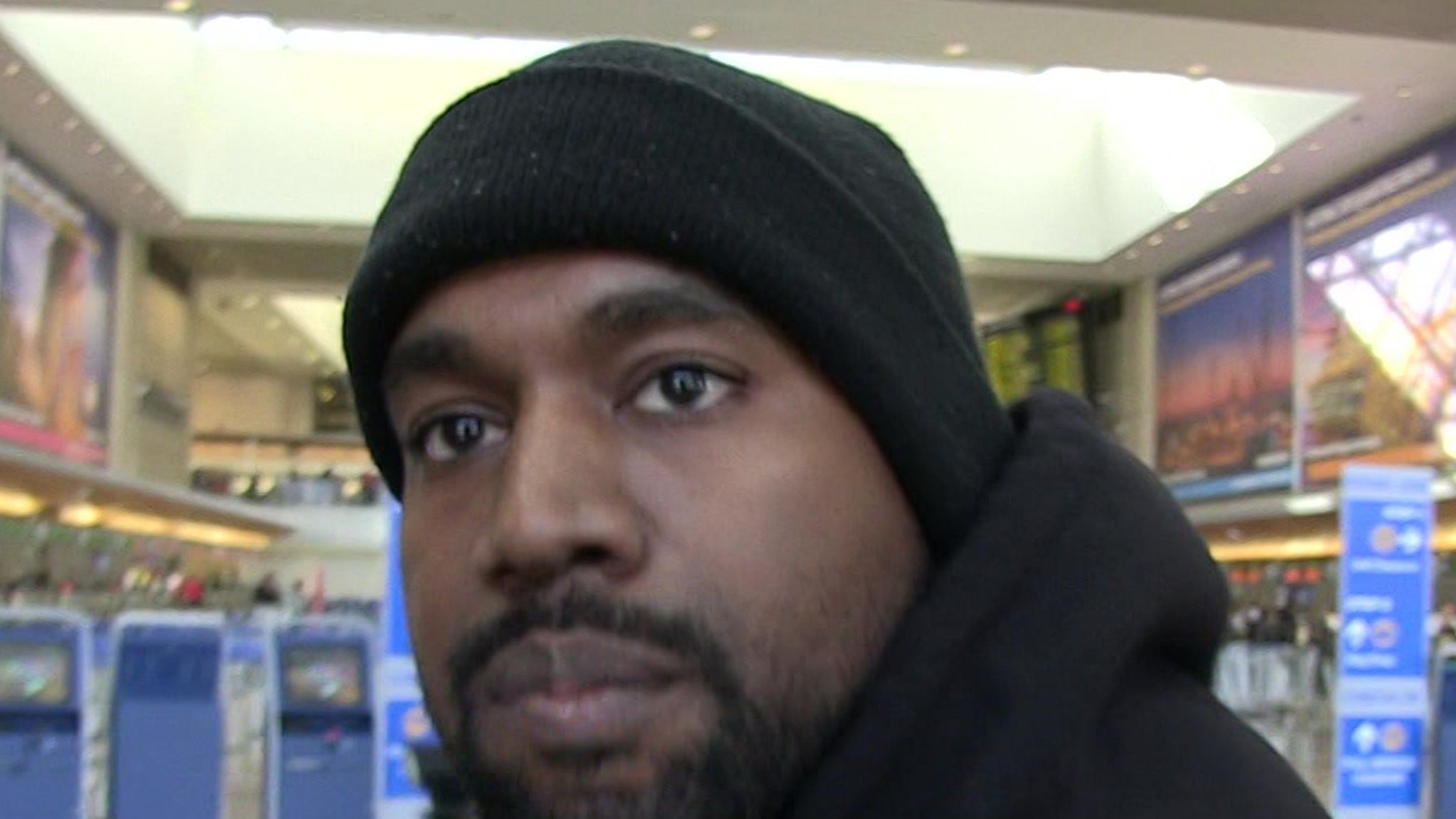 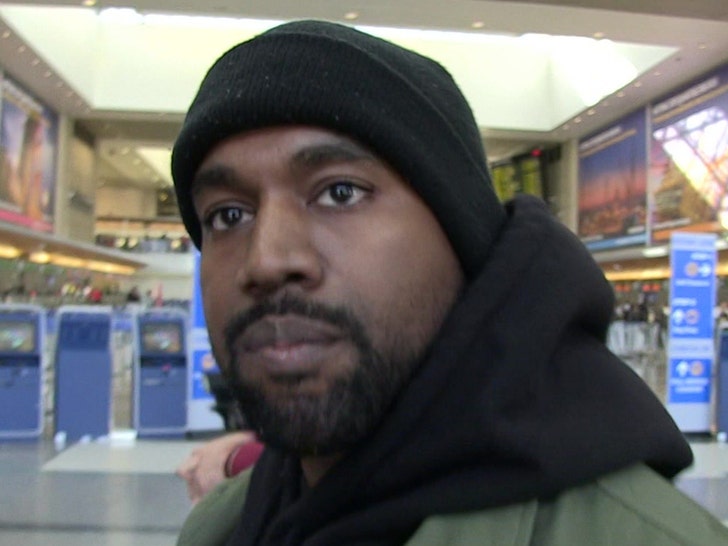 Kanye West‘s first presidential rally didn’t help him get on the ballot in another important state … he just missed the cut in South Carolina.

Kanye is running with the independent Birthday Party, which gave him a hard 12 PM ET deadline to get the 10,000 signatures needed as a petition candidate, but we’re told the State Election Commission didn’t hear a peep from Ye or his campaign — no traditional signatures and no digital signatures. 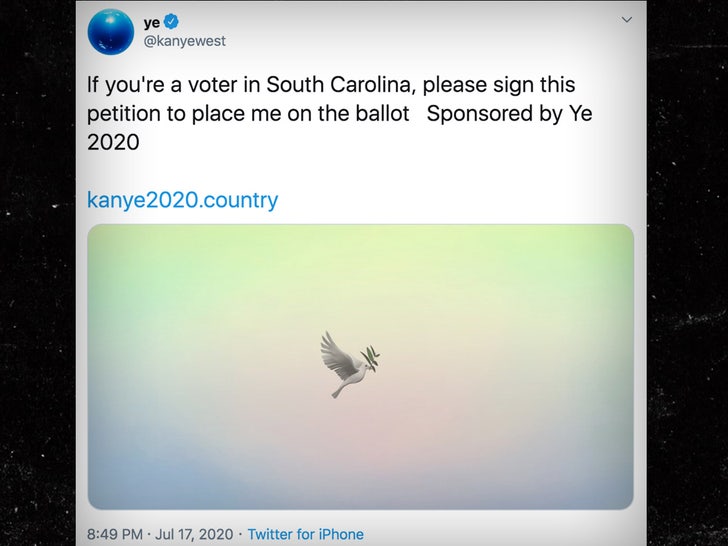 As we reported … Kanye tried to grab enough signatures over the weekend, even asking folks to sign up over social media, and held a wild campaign rally that alarmed, upset and concerned his friends and the Kardashians.

None of that moved the needle, apparently.

Kanye’s hopes of being on the state’s ballot are pretty much dashed … there is no write-in option for voters in South Carolina and the only way Yeezy could be on the November ballot now is as a legit party candidate (Republican, Democrat, Libertarian, Green, etc.) and that ain’t happening.

For those keeping score at home … Kanye’s on the ballot in Oklahoma, but he’s now whiffed in SC, Florida or Michigan.