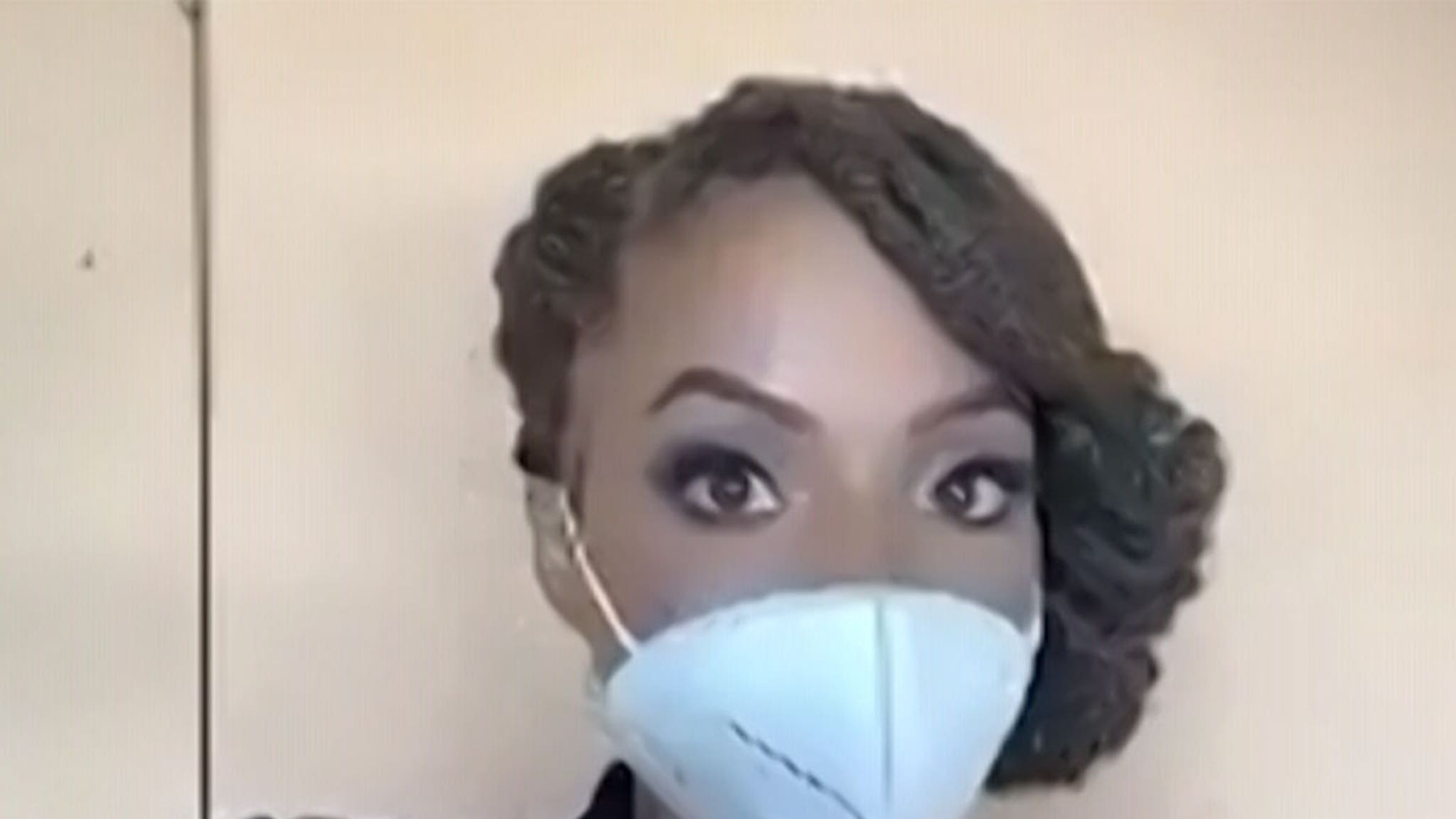 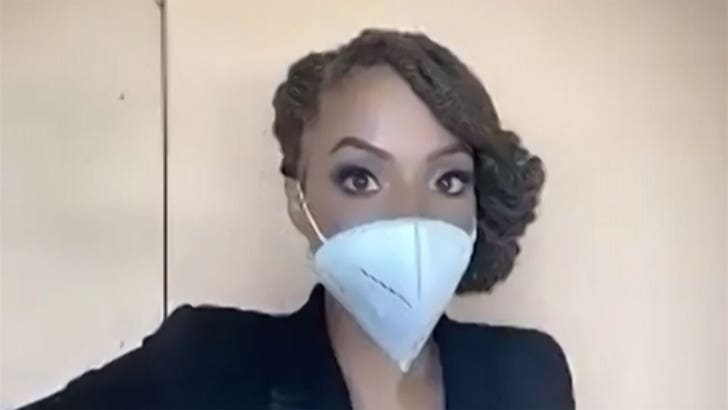 KJ Smith‘s enjoying her time in quarantine, because thanks to Tyler Perry … she’s able to work, make new friends without worrying about her health … and the food’s good too!

The “Sistas” star joined “TMZ Live” Monday to describe what life’s been like inside Perry’s massive studio complex in Atlanta, where she’s been the past couple weeks filming her BET dramedy series.

KJ says the cast and crew are undergoing consistent COVID-19 testing, which makes her feel safe and secure, and everyone’s being treated with their best interest in mind … beyond just focusing on the business side of things.

On that note … the actress says the bubble-like setup for shooting “Sistas” is allowing everyone to make real human connections they wouldn’t otherwise make if it was a traditional Hollywood set.

KJ even called the experience fun … and said on set they all refer to it as “Camp Quarantine.”

Sounds like Perry’s on to something good with his reopening process … maybe Hollywood — and the majority of U.S. states — should take notice.