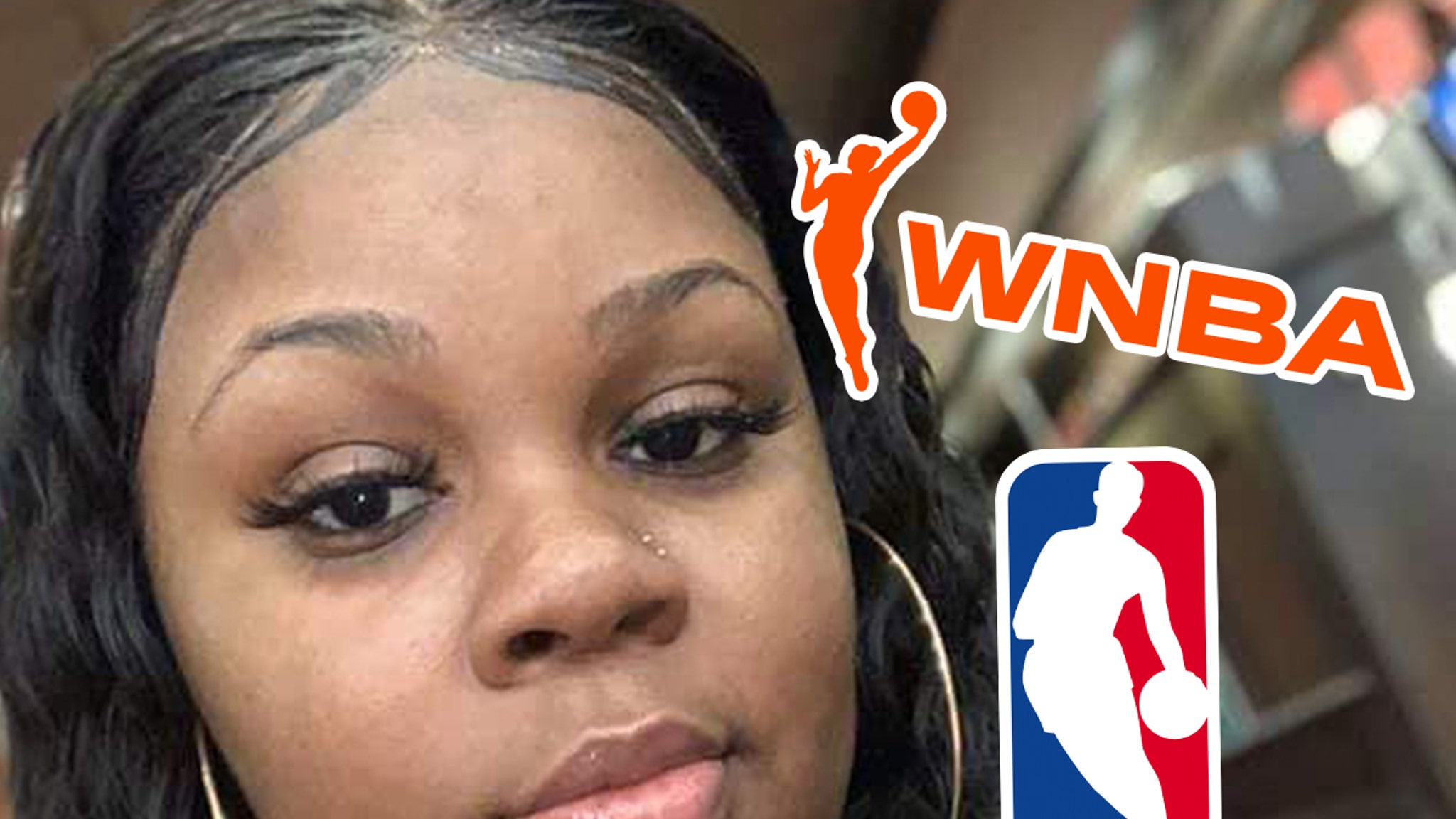 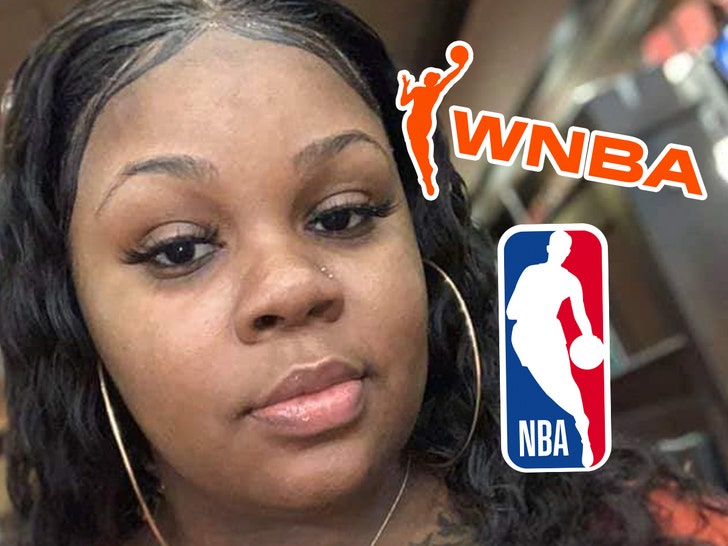 Breonna Taylor‘s mother tells TMZ Sports … she’s VERY aware of the NBA and WNBA stars who are constantly keeping the spotlight on her daughter’s killing — and she’s hoping it finally leads to justice.

“Everyone raising their voices for justice are what keeps this family going each day,” Tamika Palmer tells us.

“What is being done by the NBA and the WNBA is amazing. Now, it’s time for the attorney general to listen, to charge everyone responsible for Bree’s murder and to get overdue justice.”

“Bree should be with us. The world was a better place with her.”

Tamika is specifically referring to pro ballers like LeBron James, Russell Westbrook, Tobias Harris, Dwight Howard, Kyrie Irving and more who have spoken out publicly to put pressure on Kentucky Attorney General Daniel Cameron to charge the police officers who shot and killed Breonna in March while executing a no-knock warrant. 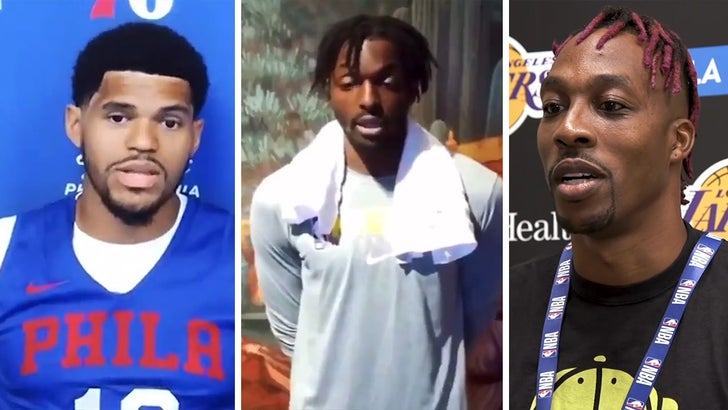 In the WNBA, the entire league is wearing warm-up shirts with Breonna’s name as a tribute.

And, get this … Tamika was also involved in a zoom call over the weekend with more than 30 NBA players, according to family attorney Lonita Baker … who tells us they all spoke about how to continue to use their platform to get results.

We’re told Chris Paul and Carmelo Anthony were just 2 of the players on the call — and at one point, CP3 discussed how players were considering not playing this season to keep the focus on social justice issues.

Baker tells us Breonna’s family is moved by all of the support and action — but also realizes the true fight for justice is much bigger than just Breonna.

Ruth Bader Ginsburg’s Trainer Does Push-Ups in Front of Her Casket
Justin Bieber and Chance the Rapper Giving Away $250k to People Struggling
Shaquille O’Neal on Kobe Bryant: “All the Memories Are Good” | Close Up by E! News | E! News
Love Island: Kierstan on If She Still Has Feelings for Carrington | Full Interview
Caitlyn Jenner and Sophia Hutchins in Talks to Join ‘RHOBH’ | TMZ