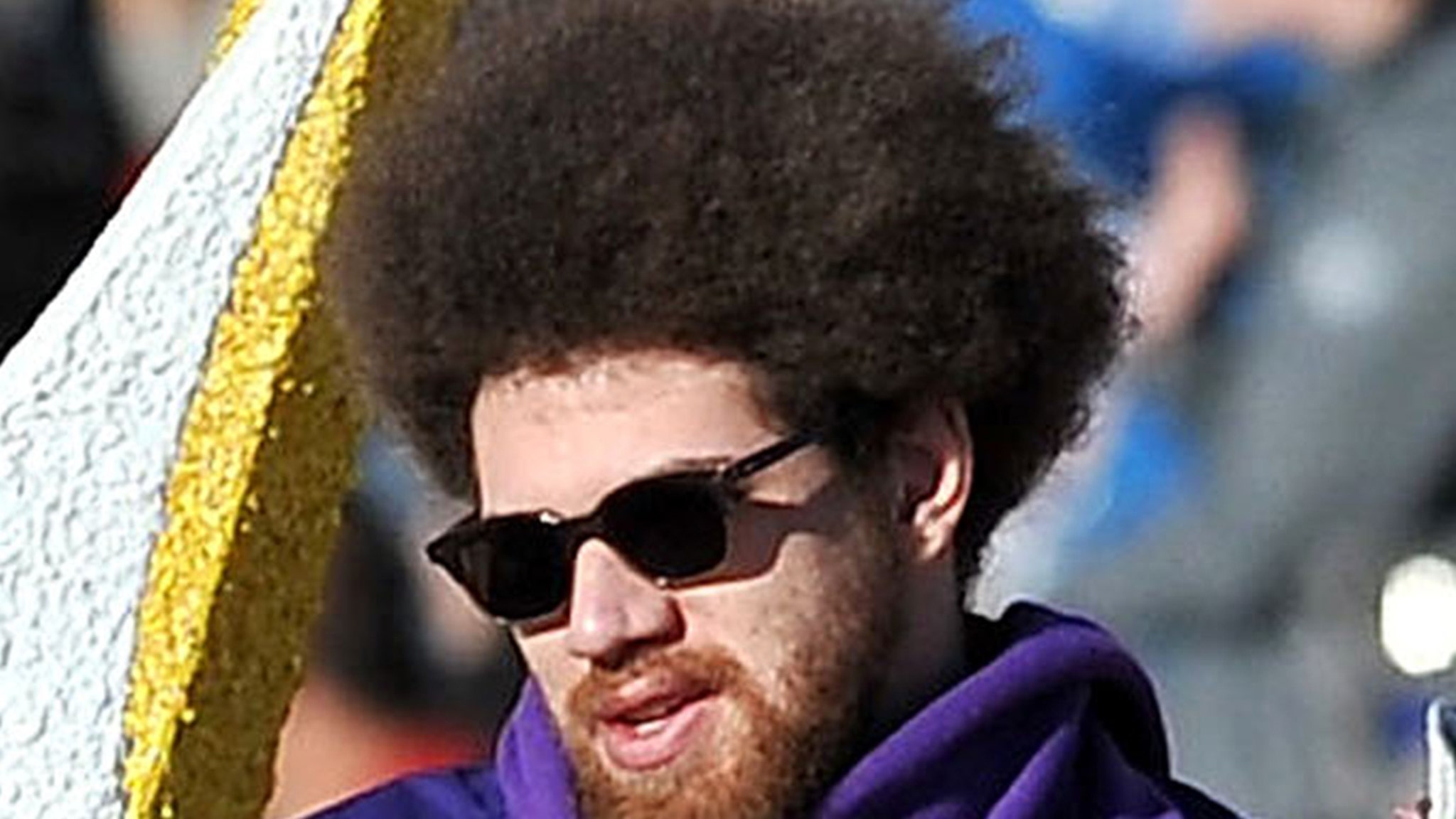 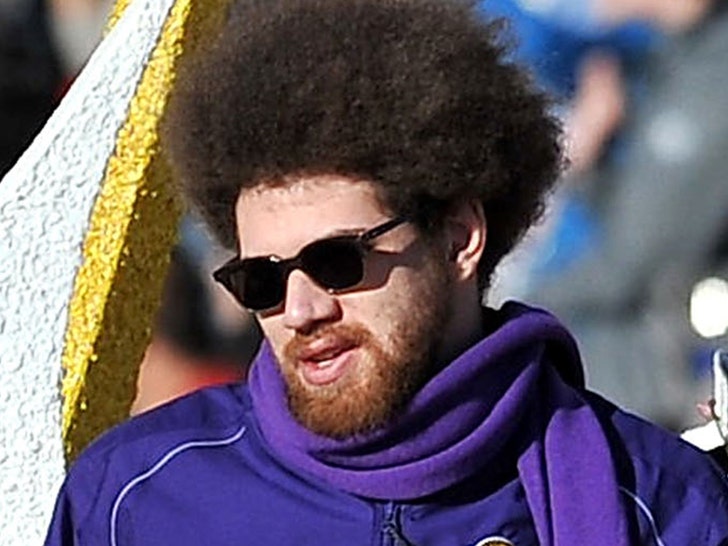 Kareem Abdul-Jabbar‘s son is now being sued after he was accused of stabbing his neighbor in June … with the alleged victim claiming he suffered a skull fracture and brain bleed in the attack.

We broke the story … back on June 9, cops in San Clemente, Calif. arrested 28-year-old Adam Abdul-Jabbar after they say he attacked his neighbor during an argument.

The neighbor — ID’ed as 60-year-old Raymond Winsor — claims in the new lawsuit, obtained by TMZ Sports, the whole incident went down after he urged Abdul-Jabbar to help his elderly grandmother with chores.

Winsor says Abdul-Jabbar exploded on him … claiming in the lawsuit, Abdul-Jabbar told him, “Shut your f’**king mouth or I’m gonna stick this knife through your teeth and cut your throat out.”

Winsor says Abdul-Jabbar then stabbed him seven times in the head, neck, back and side — and caused MAJOR damage.

Now, Winsor is suing Abdul-Jabbar … claiming he’s suffering from shock, anxiety, worry, sleeplessness, depression and much more — and he wants Abdul-Jabbar to pay up for his medical expenses plus additional damages.

We’ve reached out to Abdul-Jabbar’s reps for comment, but so far, no word back.

However, we’re told multiple people connected to the situation have said Winsor has been “needling” Adam for a while — and the tension had been building for “a long time.”

We’re also told Adam is the person who called 911 — and was cooperative with police.

As for the criminal case against Abdul-Jabbar, no formal charges have been filed yet.

We reached out to law enforcement for an update on that process, but no word back yet there either.