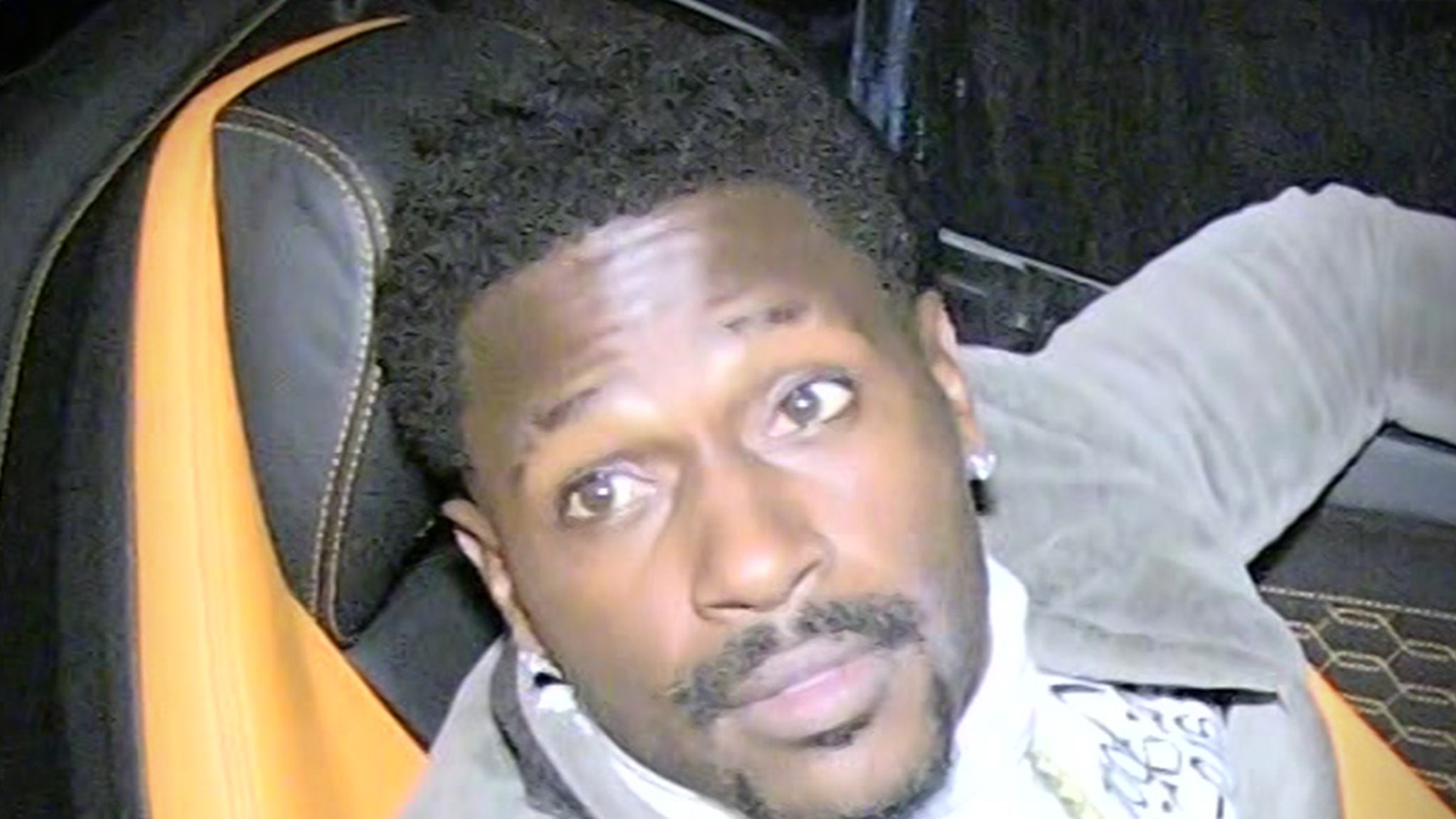 Antonio Brown is pissed off at the NFL — claiming the league’s multiple investigations surrounding him are taking FOREVER and it’s hurting his chances to sign with a team.

The league has previously said it was looking into multiple off-the-field incidents and allegations involving Brown — from his battery arrest on a moving truck driver to sexual assault claims to menacing text messages he sent a woman who accused him of sexual misconduct.

There were also multiple incidents involving Brown publicly berating police officers and the mother of his child … some of which AB streamed live on Instagram.

NFL commish Roger Goodell had said back in January the league was looking into Brown and wanted to help him get his life back on track. 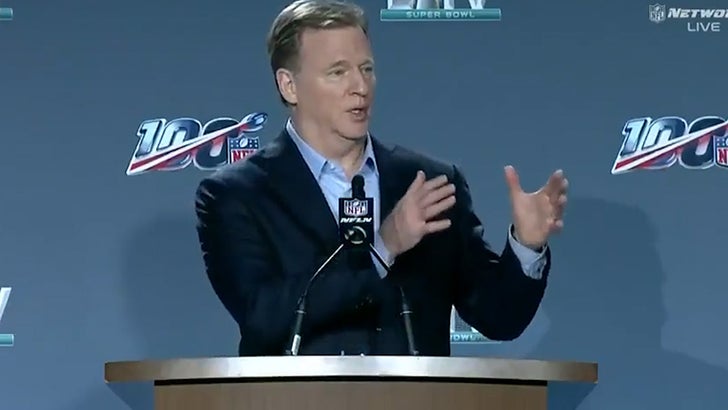 But here we are at the end of July and the league has yet to mete out punishment. Brown says teams are interested in signing him but are afraid to pull the trigger without knowing if he’ll be suspended (or for how long).

“NFL, I have complied with each and every ask of your investigations throughout the past 11 months,” Brown said in a message directed at Roger Goodell.

“You have had access to all of my phones, you know what the deal is in each and every situation that the media has distorted. I have been seeing the therapist you asked me to, I have worked on all aspects of my life this past year and have become a better man because of it.”

“The fact that you refuse to provide a deadline and the reason for the fact you won’t resolve your investigations is completely unacceptable.”

Brown says he “demands” the league “provide me clarity on this situation immediately if you really care about my wellbeing.”

He continues, “My legal team continues to ask and you provide no answers. How is it that the league can just drag it’s feet on any investigation it chooses on players and we just have to sit there in limbo?”

“Need an update so I can talk to these teams properly, they’re waiting on you @nfl let’s get this thing moving! We’ve got history to make!!”

Brown was recently spotted working out with Russell Wilson — maybe he thinks the Seahawks are interested?